Bali Volcano Crisis: The Fiery Mount Agung Can Erupt Anytime & This Is What You Need To Know 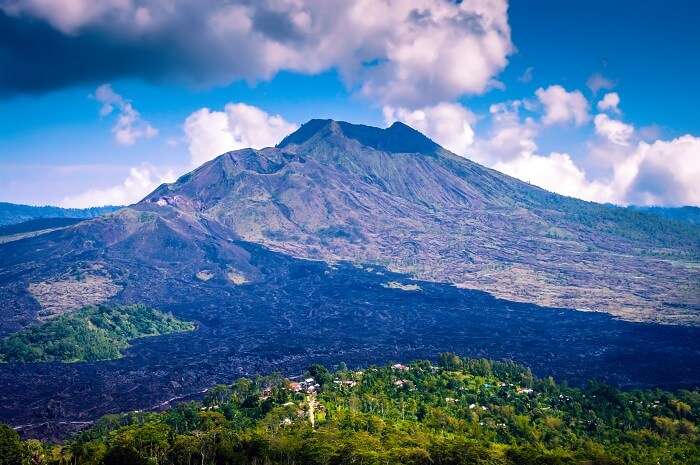 Bali is preparing for a fiery explosion, lava, and ash clouds as Mount Agung, one of its volcanos, threatens to erupt any time now.

In the wake of such a situation, 28 villages lying in the 12 km danger zone have been evacuated and more than 150000 people have left the danger zone as directed by the governor of Bali, Mr I Made Mangku Pastika. Many countries including Australia, UK, Singapore and more have asked its citizens to avoid traveling to the country until and unless it is essential. 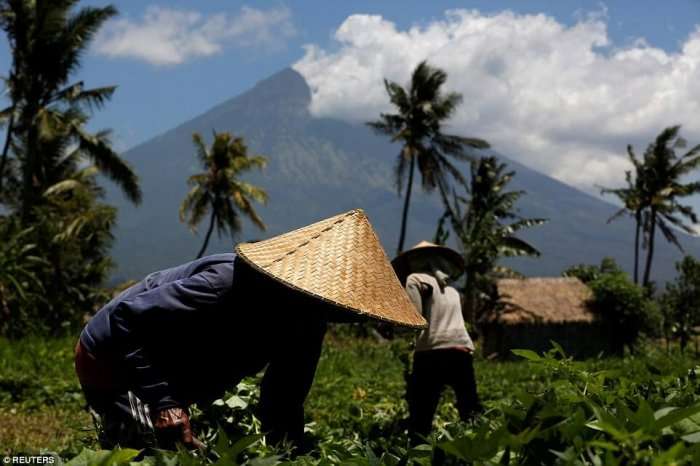 Suggested Read: 10 Bali Temples That Look, And Feel Like Magic Woven With The Stones

The governor of Bali, however, has issued a statement saying that all the necessary steps have been taken to protect the tourists and has appealed not to cancel their travel plans since there is nothing to worry about if one is outside the danger zone.

On a technical front, the scientists are not sure as to when the volcano will erupt but have confirmed it is imminent since the whole area has been getting thousands of earthquakes every day. According to them, even if there is no eruption right now, that doesn’t mean the volcano is any less dangerous and one should take all the necessary precautions. 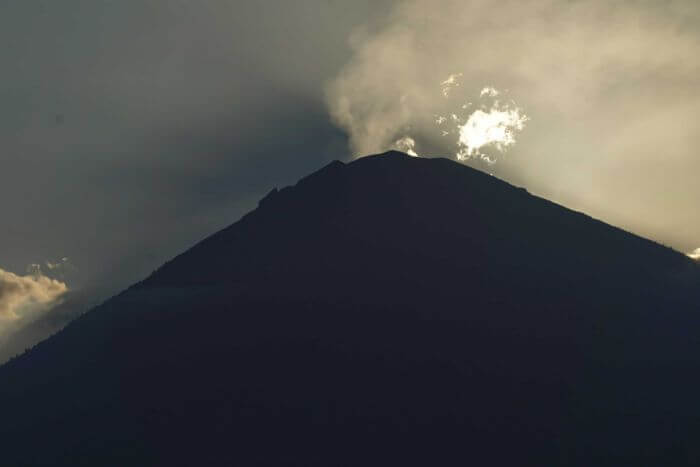 According to the “Association of Indonesian Hotels and Restaurants”, more than 70000 tourists have either canceled or postponed their plans to visit Bali in October and November due to the Bali volcano concerns.

Based on the current circumstances, we advise our readers to weigh in all the pros and cons before going on a holiday to Bali since even if there is no direct impact of a volcano eruption, chances are that volcanic ash clouds and rain could still severy affect people. 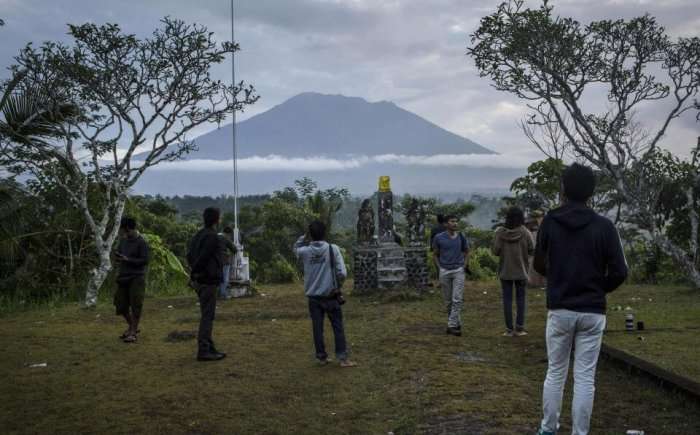 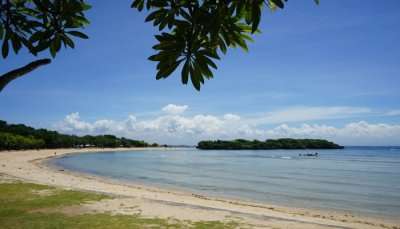 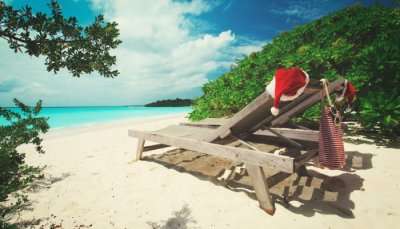 Spend Christmas In Bali & Indulge In Some Festive Goodness