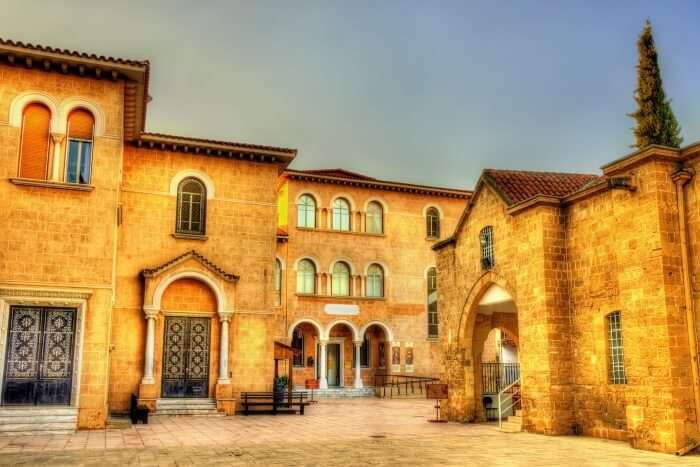 Museums have always fascinated man and museums in Cyprus are a treasure house. History, historical relics, ancient remains and symbols of ancient civilizations and cultures have always enthralled man. His quest for knowledge about the ancient civilization and development of society has inspired him to gather more and more knowledge about museums. Museums are treasure house where one can gather the very best of information regarding ancient civilization, culture, and society. In fact, all the most important cities of Cyprus feature enlightening and educational museums.

Museums are treasure houses and reserves of knowledge, information, and wisdom. Once you visit the museums in Cyprus, you will find that museums are some of the best known and well-constructed ones. Few amongst the list are here: 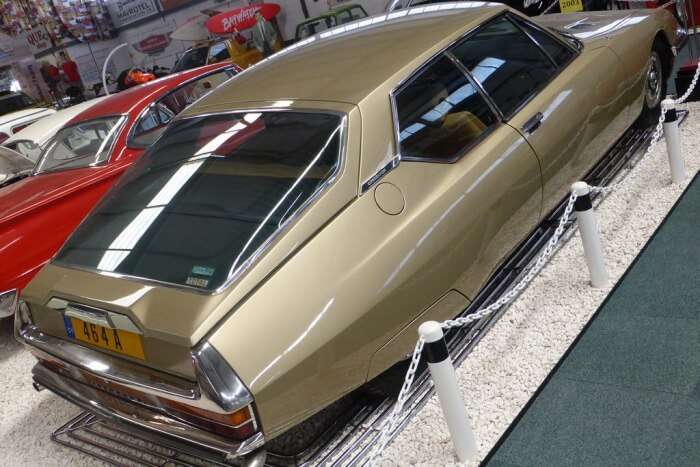 There are about or more than 100 automobiles which belong to the last century. Here, you can touch history and feel the ecstasy and essence of history and historical significance of automobiles. It also includes the classic Ford T roadster which dates back to 1912. In addition to it, the museum also houses modern collectible cars. The icing on the cake is that this Cyprus museum features cars which once were owned by and belonged to public figures, eminent personalities, and celebrities. It is an original and new source of cultural enrichment which will you find in Cyprus. It was set up in the year 2014 and since then there has been no looking for the authorities. More interestingly, the museum has a classic car available on rental service along with a driver. 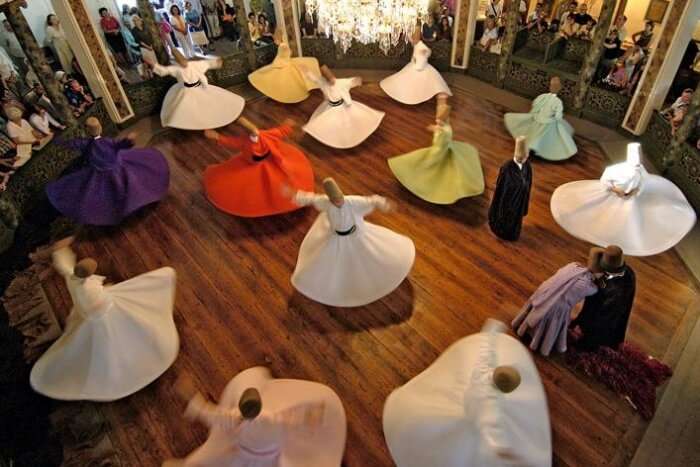 This is though small, yet features some of the best things among Byzantine museum. Mevlevi Tekke Museum, literally translated to the Museum of Whirling Dervishes is located within the walls of the city. It is near the eminent Kyrenia Gate and the building goes back to the seventeenth century celebrated ‘Ottoman Period’ and was being used till 1954. Interestingly, a Muslim religious group had used the building to conduct regular functions which include ceremonial dances strictly in the supervision of a Sheikh. The attires, melodic instruments, and other ethnographic things are also there in the museum which you can find interesting. 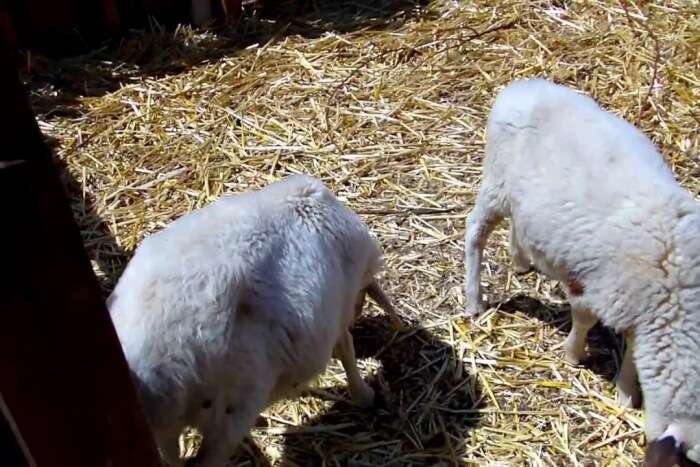 Here, you can know about the production, process of extraction and even the bottling process for organic olive oil. Olive oil is favorite among people despite being expensive. Its aroma and essentiality can never be undermined. Oleastro Olive Park provides you with facilities for both indoor and outdoor activities and exhibits for rejoicing and enjoyment. The most remarkable feature is that you can wander the olive trees on the grounds. Even, children and kids can play on the playground. You will find it interesting to visit the ‘Artists’ Corner’. You will also discover a state-of-the-art and organic olive mill. Oleastro is nothing short a picturesque village in Anogyra and has also maintained its traditional characteristic feature throughout the years. It is undoubtedly an ideal and perfect place to visit. 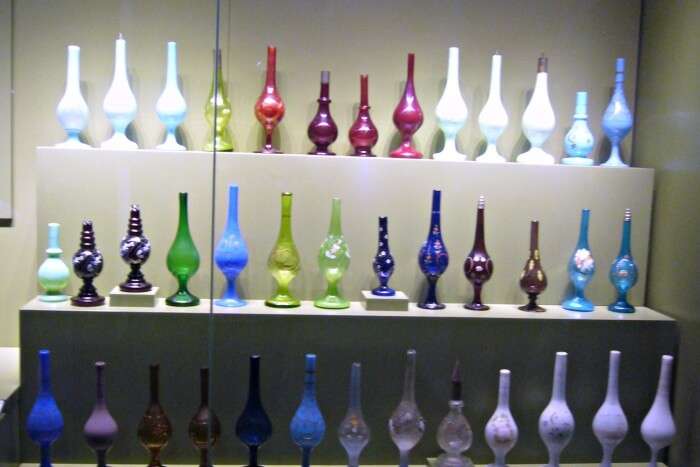 This unique and best beautiful ‘Municipal Museum of Nicosia’ is home to a huge assortment of Cypriot works which include photographs, costumes, medieval pottery, archaeological artifacts, maps and engravings, furniture and jewels. This historical center is a delegate of history and social advancement of the city of ‘Nicosia’ from the ‘Chalcolithic’ timeframe to the present day world. This state-of-the-art gallery was founded in the year 1984. It was made public on April 20, 1989, by the ‘Municipality of Nicosia’ and the ‘Anastasios G Leventis Foundation’. In a bid to enlighten students, the museum has been organizing special educational programmes for school going children of all ages. There is also a small library which features publications and materials which are based on the history of Nicosia. 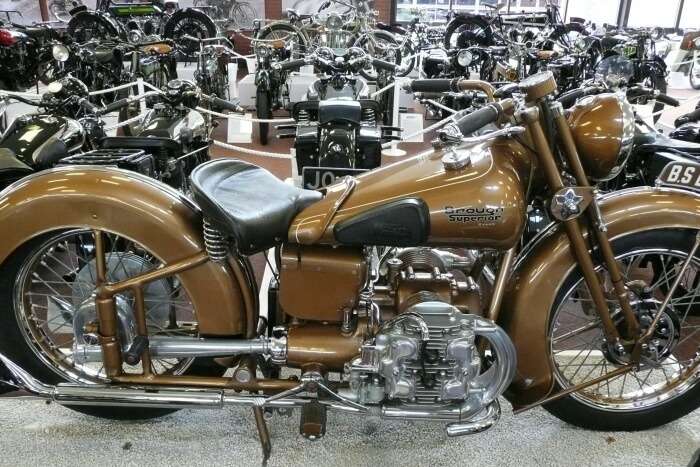 The ‘Cyprus Classic Motorcycle Museum’ is an excellent and outstanding museum situated in Nicosia in the capital of Cyprus. This museum is dedicated and devoted to the antiquity of motorcycles featuring from 1914 and 1983. The unique assortment includes more than 150 motorcycles. The illustrious and elegant list features companies like that of AJS, Matchless, MV Agusta, Norton, Ariel, BSA, Triumph, BMW, Moto Guzzi, James and the best of all times, Royal Enfield. The collection is the work of Andreas Nicolaou. This is certainly a not be to a missed museum. Here you will come across some of the best-known motorcycles which have traces in ancient times. There cannot be anything better than this for motorcycle lovers. 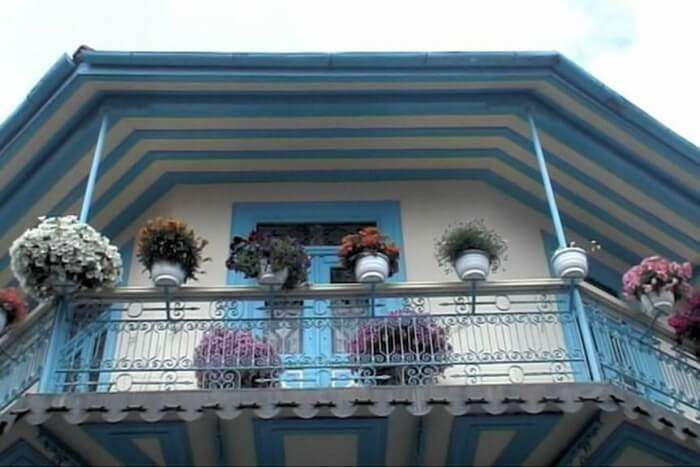 This is unique for more than one reason. Situated in Lefkara village during the 19th and 20th century, this museum, set in the House of Patsalos, once was owned by the village’s most influential, affluent and well-do-to families. Later, the building was donated to the Department of Antiquities. It was in the year 1983 and was later restored. It was in August 1998, when the Department officially made the museum public. Now it is a museum of silversmith work and embroidery. The museum was made out of white limestone found locally. It features fittings from the period, traditional costumes, silverwork, jewelry and also agricultural tools. Here you will find an enormous collection of old ‘Lefkara Embroidery’. This village is celebrated for this. 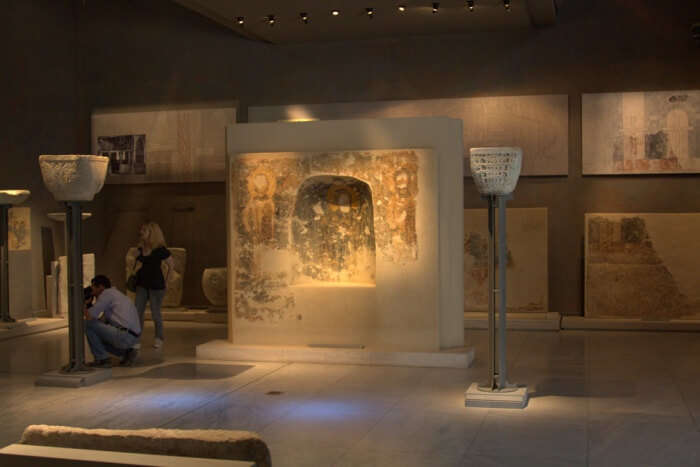 Walled within the grand city of Lefkosia in Nicosia, Byzantine Museum houses some of the most representative, richest and precious collection of Byzantine art that is available on the island. It contains more than 200 icons ranging from the 9th century to the 19th century. In addition to this, vestments, sacred vessels, books, and robes are also exhibited here. You will be surprised to know that the collection comprises many icons which date back to 12 century. Iconography, in the then times, was at its zenith. One of the most striking features of this exhibition is the illustrious 6th-century medleys from the church of ‘Panagia Kanakaria’ in the famous ‘Lythragkomi’ Village. 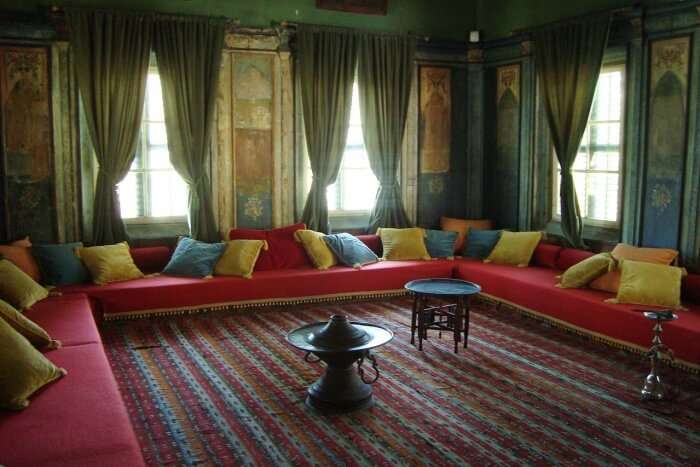 Though difficult to pronounce, it is easy to visit Hadjigeorgakis Kornesios Mansion. It is located near the famed Archbishopric in the vicinity of ‘Saint Antonios’ in Nicosia, Cyprus. It is a place where the wealthy, affluent and influential persons belonging to the community of Greek reside. It is a must visit museum since it is a supreme and excellent example of the metropolitan architecture of the last century featuring the great Ottoman Empire. It was made open on May 3, 1960, with the able aid and assistance from the people in general. Hadjigeorgakis Kornesios was the owner of the mansion. He was a dragoman, the official translator for the ‘Divan (Council)’ of the Sultan for three decades from the year 1779. At present, the mansion awarded the prestigious ‘Europa Nostra Prize’ for its exceptional, exemplary and commendable work, is serving as the ‘Ethnological Museum’, Lefkosia or the ‘House of Hadjigeorgakis Kornesios’. ‘Folk Art’ has a special place in the realm and domain of art and architecture. Everybody wants a piece of history served on a platter. The ‘Cyprus Folk Art Museum’ which was established by a group of interested and illustrious members of the ‘Society of Cypriot Studies’ in the year 1937 is situated in the vicinity of the old ‘Archbishopric Palace’. It was in the year 1961 when the seat of the ‘Archbishop of Cyprus’ was transferred to the new palace. You will discover all sorts of amusement-related to folk art here.

From 1962 to 1964, the all-embracing work of refurbishment of the structure was carried out on a grand scale. It was at a great expense of the Society with the help of his ‘Beatitude Makarios III’. The building of this grand museum has traces in the fifteenth century and is Gothic from all aspects. Here you will find varied samples of pottery, weaving, embroidery, costumes, lace, metalwork, basketry, woodcarving, leatherwork, agricultural, naïve painting, and weaving tools. One of the important items is the door of ‘St. Mamas Church’ which inspired the great novel poet ‘George Seferis’. The poet refers to the little owl of the door in one of his most celebrated poem ‘Little things of Cyprus’. Today the number of items cataloged is a whopping 5000. It is one amongst the most magnificent and outstanding tourist spot and attraction. Byzantine monastery, originally, was established in the latter part of 11th century. But, it is to be noted here that today almost all the structures date way back to the 19th century. It houses an imposing and super impressive collection and compilation of manuscripts, antiquities, and icons in the onsite ‘Monastery Museum’.

The gleaming floors made of marble, the colored murals and the elaborated and intricate frescoes are some of the most striking features of this Monastery. But, the icing on the cake is the presence of an asset in the form of a silver gilded icon of the Virgin Mary, one of the three existing icons which were painted by the great Apostle Luke. It is enshrined and adorned in an ornate and complex shell made out of tortoise and a mother-of-pearl case and is never ever uncovered. The Monastery ground is the tomb of ‘Archbishop Makarios III’, who was the first ‘President of the Republic of Cyprus’.

Aside from the bigger locales which may have their very own historical center then visiting the area exhibition halls is the best way to test the culture of Cyprus on your vacation. If you visit the sites you can see and feel the essence and presence of the great art and architecture. It provides insights into the lives of previous Cypriots. The world waits for mysteries to unfold. If you visit museums in Cyprus, do let us know about your experience.