Myanmar Travel – Land Of The Golden Pagoda Is Where Every Traveler Should Head To! 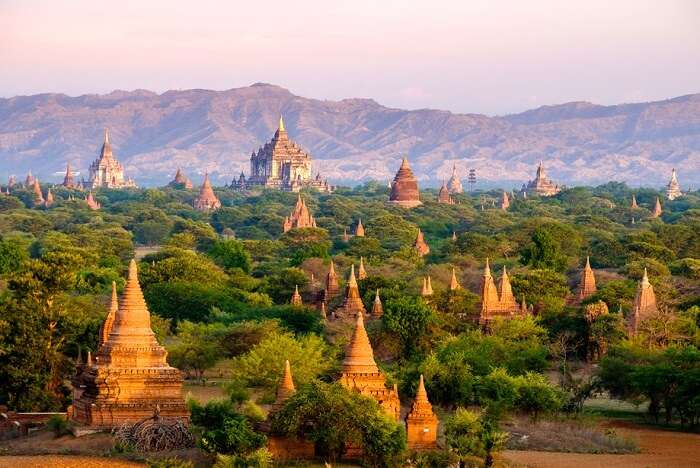 Out of the many wonders of Asia, there lies a small country in the South-Eastern part of the continent that dazzles even the most ardent travelers with its culture and landscapes. Myanmar, formerly known as Burma is a place that many people go to discover themselves by diving into a different culture. The aesthetic that this place offers is out of this world, with centuries-old temples, and breathtaking milieu.

With a very devoted community and a soothing vibe throughout the country, Myanmar should be on your must-visit list in Asia for the unique experience it offers to its visitors. With world famous Pagodas and temples, the country has many places to visit and things to do. Golden Pagoda Myanmar is just an example of how serene and enlightening experience the country has to offer. Myanmar travel – land of the Golden Pagoda is a known term all around the world because that itself establishes how big a deal it is in the Buddhist community. With its exuberant crowd and an amazing cultural journey, Myanmar is sure to make you feel at peace within yourself and who knows, even discover a new part of yourself.

Must Read: Royal Palace In Phnom Penh Guide: The Palace Of The Pearl Of Asia!

The Golden Pagoda: Reasons For Visit 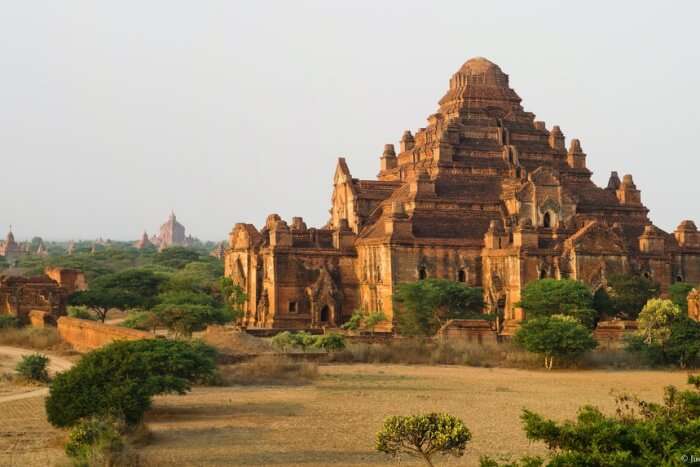 For a long time now, Myanmar has been known as the Land of the Golden Pagodas. The reason behind that roots itself in the culture and the history of this beautiful country. The Shwedagon Pagoda, which is also called the Golden Pagoda Myanmar is the most famous destination in the whole country and attracts crowds from all over the world. This 100-meter-high structure has been said to exist since the 6th century, making it one of the oldest structures in the country’s history.

The Shwedagon is on the top of the list in the Myanmar travel advisory. The biggest reason why it is so well known is because the whole pagoda is gold plated, from bottom to top, with the shire studded with a diamond. It is one of the most important pilgrimage sites for Buddhists all around the world. During the night it becomes a sight to behold when the pagoda shines brightly from the spotlights and creates an esoteric atmosphere around. The Shwedagon is said to be built during the lifetime of Buddha, making it more than 2,500 years old. The then small structure has been renovated and built upon since then.

The main stupa here embalms sacred relics of Buddha. With many small and big stupas around, housing the memories and relics of many great old monks, the Shwedagon has many things to offer apart from the enlightenment it gives its visitors. With its enchanting views and a small light show that happens here occasionally, you can delve yourself into the history and the culture of this magnificent country. 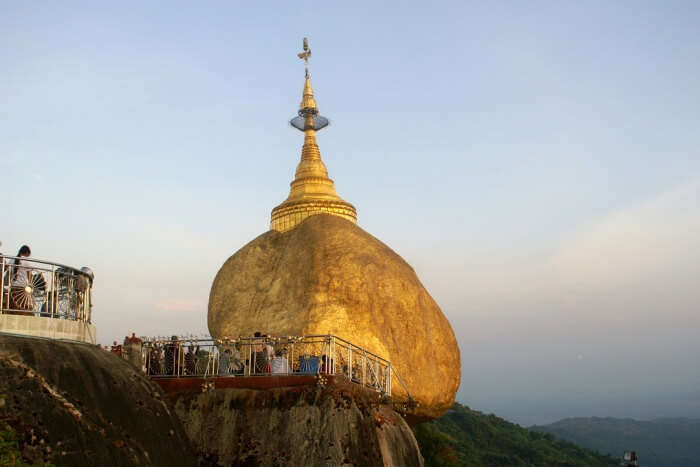 There are some other Pagodas in Myanmar too which are also very famous amongst the Buddhist community. For instance, the Golden Rock is one of the Pagodas that is quite an attraction here for the backpackers. It takes a hike to reach the top of the mountain, where the rock, perfectly balanced on the edge of the mountaintop has a gold-plated pagoda built on the top. It is said that the Golden Rock balances on a hair strand of Gautam Buddha himself and is a very spiritual site.

Another famous Pagoda in the country is Mahamuni Paya, which houses a 13 feet tall structure of a seated Buddha, which has been there for 2000 years. The image is celebrated worldwide and the devotees have been applying gold on it for so long, the structure is said to have almost 6 inches thick layer of gold.

Suggested Read: Shopping In Myanmar: 10 Best Things To Buy On Your Next Excursion 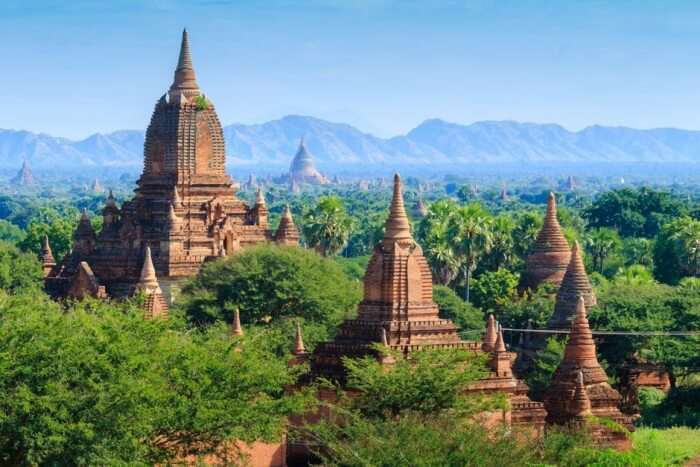 Myanmar travel – land of the golden pagoda offers its visitors an experience like no other. With one of the most respected cultures in Asia and some of the most important Buddhist sites in the world, the spirituality here is contagious and imparts you with wisdom. With an ever growing tourism with many people coming here to rediscover themselves, you can be sure of one thing, Myanmar will leave you a better person after your visit here. So, book your international trip soon!

How much gold is in Shwedagon Pagoda?

With almost 22,000 gold bars instilled in this Pagoda in Myanmar, it is said that the Shwedagon Pagoda has approximately 9 to 60 tonnes of total amount of gold in it.

How big is the Shwedagon Pagoda?

The total height of Shwedagon Pagoda is said to be around massive 344 feet from the ground which makes it one of the unique and best places to visit in Myanmar.

What is inside Shwedagon Pagoda?

Being a typical pagoda with several levels in the tower, the Shwedagon Pagoda has many Buddha paintings drawn on all the walls depicting each birth that Buddha was believed to be incarnated. There are also certain places going higher up to the pagoda’s peak which can only be accessed by the monks. 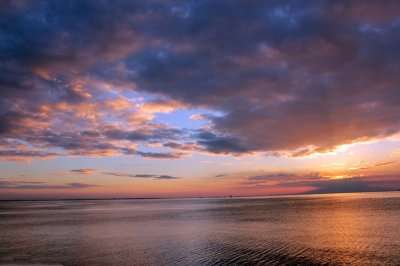 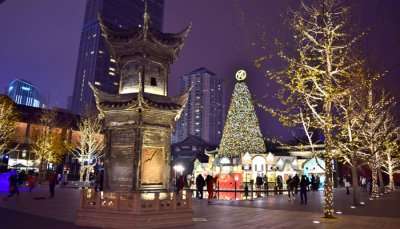 Places To Visit In Asia In December For An Extravagant Vacation Azerbaijan In December 2022: Where To Go And What To Do For An Exciting Holiday Experience