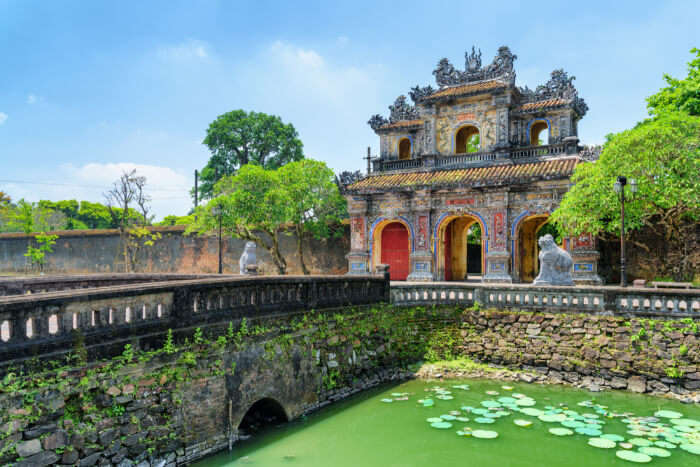 The city Hue lies in the center of Vietnam and has remained as the capital city for a considerable period of 143 years. There are a lot of places to visit in Hue as it is a hub of museums, tombs, rivers, and pass. At the time of the Vietnam War, the city which had to suffer badly was Hue. The Battle of Hue, known as the lengthiest and noxious battles, ruined many of the historic sites.Yet, this province in Vietnam rose from the ashes like a phoenix. It has a reputation of a more popular tourist destination in comparison to any other province or capital in Vietnam.

Top 7 Places To Visit In Hue

Hue is adobe of a chain of war-torn temples, devotion places and tombs. Let’s give a look to some of the most ventured places to visit in Hue. 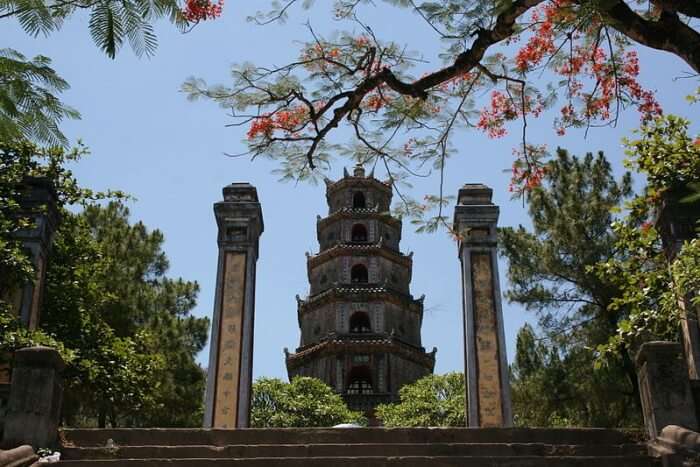 It is an iconic monument located at the background of the Hue City symbolizing the imperialism of the ancient city. One of the best places to visit in Hue, this seven-storied pagoda is an icon of traditional Vietnamese architecture. Even after being destructed a number of times, the charm and beauty of this place have not faded at all. It is still considered as a religious heritage and one can easily locate monks wandering here and there. 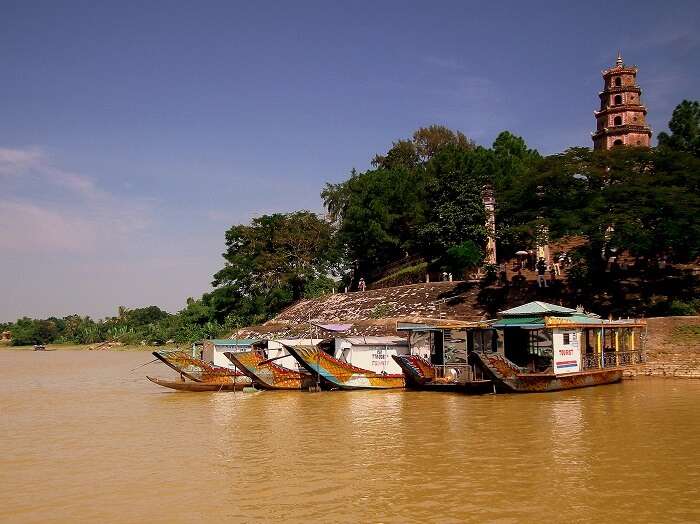 Slowly making its way amidst Hue, the tranquilizing Perfume River gives a stark contrast to the hustle and bustle of the city life. The river is named after the tropical aromas which it attains from the rich flora and fauna. The river is fenced by historic monuments of the city and the cool breeze and flowing water help in creating an enchanting aura. One of the beautiful places to visit in Hue, people prefer spending time on the banks watching boats sailing on the water. While you can see joggers running by the banks in the morning, small shops and restaurants open up in the evenings. Families come here to spend some quality time while some musicians play lovely music.

Suggested Read: Paragliding In Vietnam: Top 10 Places That Are Perfect For An Enthralling Vacay In 2022! 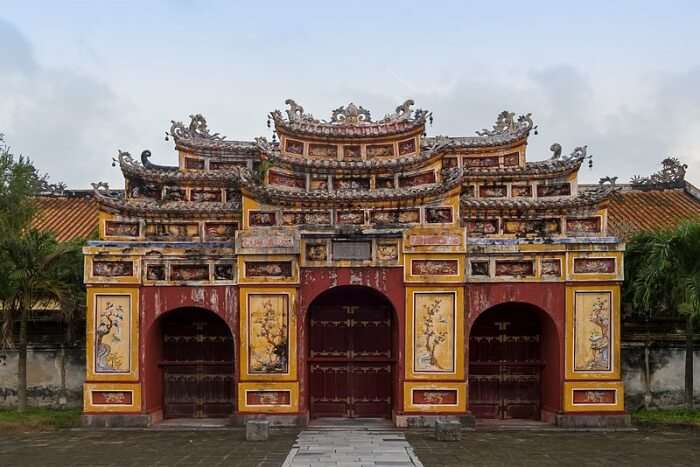 Also known as Hue Citadel, the confined fort once served as the administrative capital of Southern Vietnam during the 17th and 18th century. Most of the structure of this monument was damaged during the battle, but the restoration process is going on. One of the famous Hue tourist attractions, it is still a worthwhile place to visit. The base of the palace is secured with remarkable trenches packed with water lilies. Once you enter the premises, you can find the buildings in three forms: original, restored and damaged. 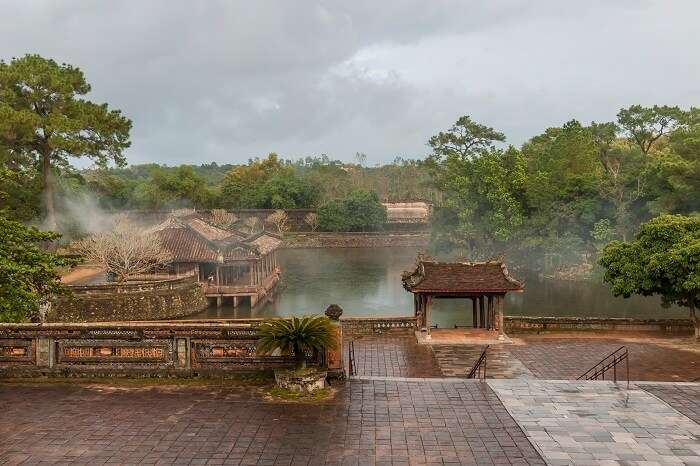 The ancient city of Hue was the abode to the emperors of the Nguyen Dynasty which was one of the longest ruling emperors of this ancient city. One of the places to go in Hue, the tombs of these 7 rulers can be traced along the banks of Perfume River. It is said that Tu Duc, designed his own tomb, with a lake and a small island within it. However, the Emperor decided to be buried at some other place in a secret location which has never been revealed. This tomb was actually built before the death of Emperor. 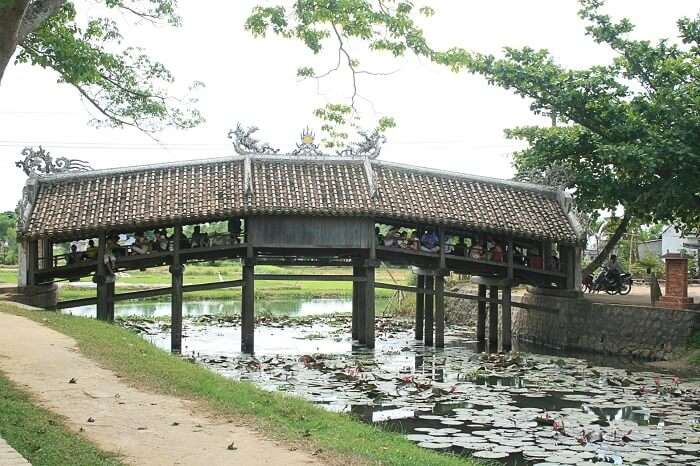 One of the main attractions of the ancient Hue city, this archetypal sumptuous footbridge is situated in the countryside. One of the beautiful places to visit in Hue, this bridge was constructed in the 18th century and consists of both Japanese and Chinese features. The core aim of this bridge is to unite the two villages. This bridge also becomes the point of congregation for the villagers thereby making it an adequate place to sit and observe the life, chat with the local people. This bridge is surrounded by lush greenery and some rice fields also.

Suggested Read: 14 Festivals In Vietnam That Are All About Glitz, Glam, And Grandeur This 2022! 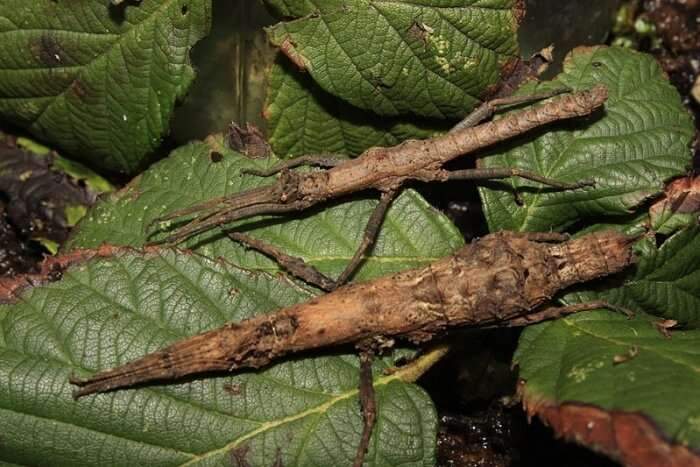 A renowned national park is located at an elevation of 1450 meters at the Bach Ma Mountain. Because of the cool climate and lush greenery, the French folks constructed some 100 villas over here. This park is well known for its biodiversity and an assortment of habitats which makes it one of the most recommended places to visit in Hue. This park is bifurcated into sections: tropical evergreen monsoon forest which is located below the height of 900 meter and sub-tropical evergreen forest which is located at a height of above 900 meters. They consist of waterfalls, decomposing French Villas, hiking trails. 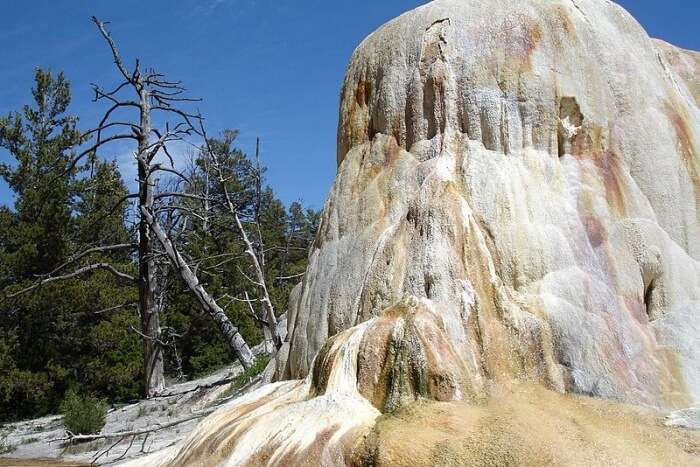 Lying amidst Hue and Da Nang, this place is still under recreation zone if seen from the tourist viewpoint. This place is located at a distance of 17 km from Hai Van Pass and poses as one of the best places to visit in Hue for a refreshing break from the journey. Amidst the cold water, plenty of small and big size stone give it a look of elephants. Especially a large stone portraying the elephant, situated next to the waterfall, depicts continuous water flowing from its nose making it an interesting scene.

The list of places to visit in Hue is endless. Make sure you have plenty of time to visit each and every attraction while you are backpacking in Vietnam. Hue is a great place for getting close the culture and history of Vietnam

Frequently Asked Questions About Places To Visit In Hue

How far is Hue from Danang?

Hue is located at a distance of 110 km from Danang. Additionally, it takes approximately 3 hours of car drive to commute.

Which are some places for shopping in Hue?

What is the best month to go to Vietnam?

The perfect months to witness the best of Vietnam is from February to April (spring ) and August to October (autumn). In these months, the rainfall is comparatively lighter and the whether is ideal to go out and have fun.

Which are the best beaches in Hue, Vietnam?

Hue is beautified with various beaches such as:
1. Thuan An Beach
2. Lang Co Beach
3. Canh Duong Beach
4. Vinh Thanh Beach
5. Ham Rong Beach
Moreover, travelers can make the best of their vacation while trying their hands at various water activites such as canoeing, fishing, diving, kayaking, snorkeling, and many more.

Is Hue safe for solo travelers?

Yes, without any shred of doubt, Hue is one of the safest destinations for solo travelers. However, it is recommended for travelers not to visit secluded areas or if they don’t have proper knowledge about the place.

Does Hue Vietnam have an airport?

Yes, Phu Bai International Airport is the airport in Hue which is situated in the southern area of the central city of Hue.