This Dude Has Been Travelling The World By ‘Tindersurfing’ 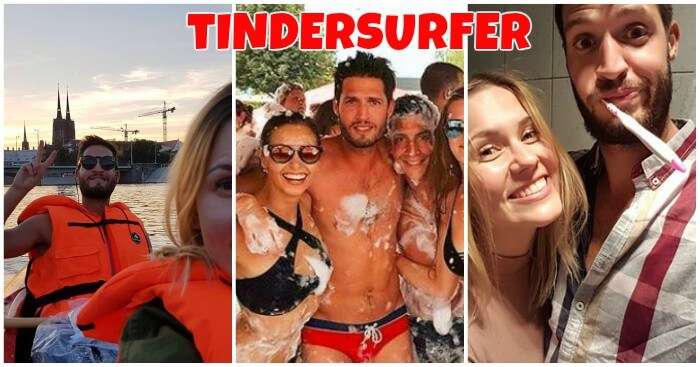 If there was an award for ‘the best travel hack of the year’, it would go to the 25-year-old Belgian Anthony Botta, who has been using Tinder dates for accommodations while travelling. The genius guy is now planning a backpack trip to New Zealand using his Tinder dates.

Belgian has traveled to 8 countries, about 20 cities, found 3000 matches and 21 Tinder hosts. It is not as easy and as wonderful as it sounds, sometimes the man is insulted and called names by women on Tinder, but he takes it with a grain of salt.

Belgian also says that sometimes he just crashes on the couch, sometimes he gets a private room, and sometimes things happen. He mentioned that one should keep feelings out of picture white doing Tindersurfing, but sometimes you just can’t help it. He says, there were times when he meant to spend just a night with the host but the chemistry between them kept him there for a week.

He looks quite excited about his next trip to New Zealand.

“I’m really excited because for me, New Zealand is like the furthest country you can go to. As a kid, you always dream about going to the other end of the world.”

Further Read: How To Travel In India On A Budget? – Part 1

Let Us All Raise A Toast To Iceland’s Beer Spa!