Thekkady Wildlife: Your Personal Guide To Spot The Glorious Fauna 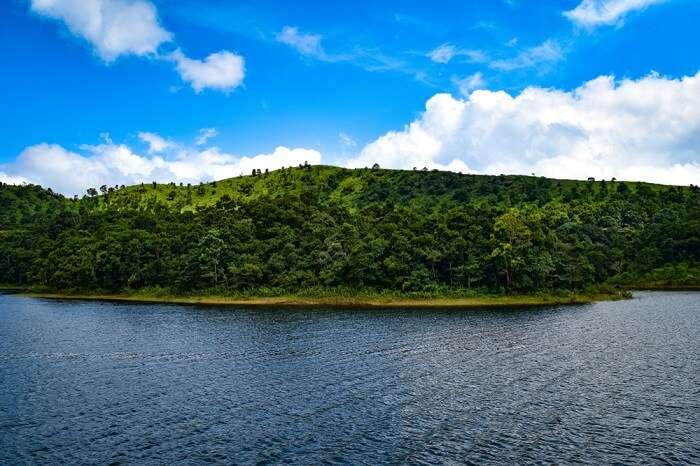 Just like Kerala is famous for its serene backwaters, Thekkady in Kerala is known for the vast biodiverse forests and Savanna grasslands that it has on board. With a major park like Periyar National Park, Thekkady can also be referred to as the ‘home of the wild’.

Contributing further to Thekkady Wildlife various Indian species with significant features belonging to both land and air can be found in this area. This is one of the reasons why wildlife photographers and enthusiasts frequently visit this place.

Are you ready to soak in the pleasant and cool breeze of Thekkady and does it feel like an adventure to you? Scroll down to know what awaits you in this serene land. 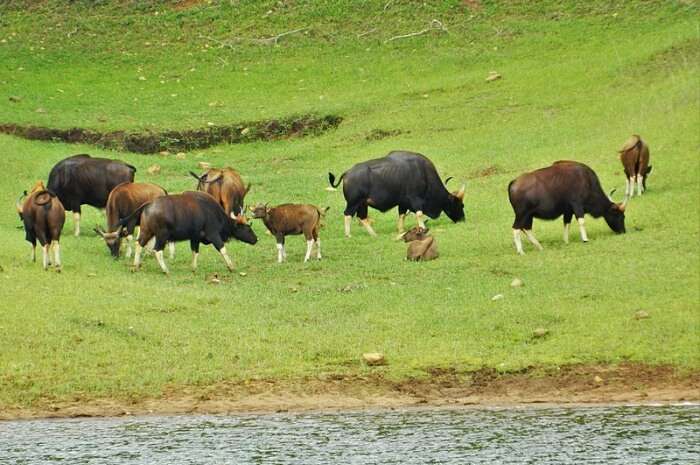 Periyar Tiger Reserve, or Periyar Wildlife Sanctuary or Periyar National Park, is named after the adjacent river Periyar that flows through this region in Thekkady, Kerala. This reserve can be further categorised into four categories- namely, open grasslands, deciduous forests, semi-evergreen forests and the Sholas or tropical evergreen forest. Each of these come together to support a varying species of wildlife. These include Barking deer, Bonnet macaque, Leopard, Jackal, Mongoose and great Indian Bison amongst others.

Top 6 Species Of Wildlife In Thekkady

While you’re planning to visit the beautiful forests and witness the spectacular views adorned with adorable and magnificent fauna, check out this list of species that you ought to see here! 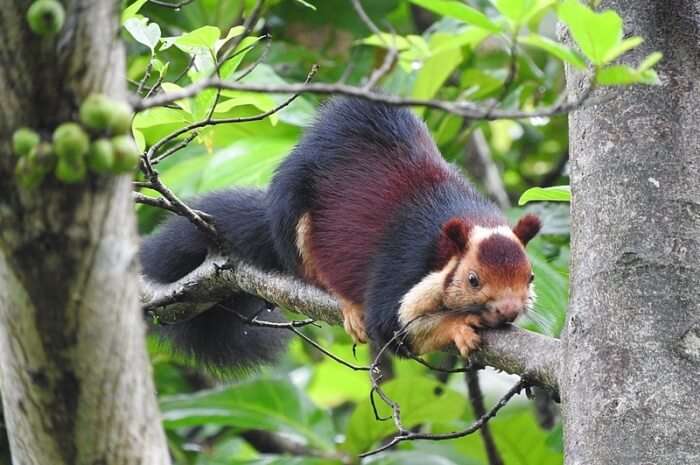 As there’s no dearth of lush greenery and rolling meadows across the charming landscape of Thekkady, you can also spot the Indian giant Malabar species of squirrel that roams about in this land. Mostly to be spot at the Periyar Tiger Reserve itself, this species is unusually large as compared to a common squirrel and are majorly found in the region of Peninsular India. The unique thing about this one is its 2 feet long tail that attributes well to the overall vibrant colours of its body. However, this squirrel has recently been listed as an endangered one as per the IUCN Red list.

Must Read: A Heaven Like Experience On Our 5 Day Honeymoon Trip To Kerala 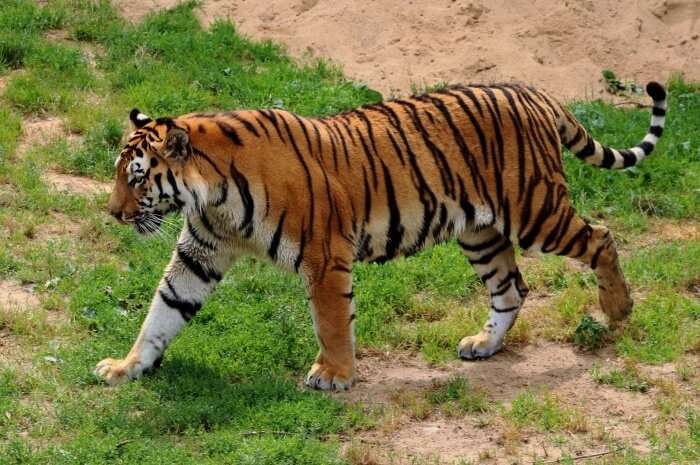 The giant cat called as Tiger needs no introduction when it comes to knowing about the major attraction of Periyar Tiger Reserve. Approximately 40 in total, tigers can be spotted in this region of Thekkady and are mostly found going solo except for the time when a tigress is with her cubs or while courting. These 3m long wild cats can be seen hunting other animals like Sambar, gaur, wild boars etc. But since this species is very rare, shy and hard to find, you can spot one tiger only if you’re lucky enough!

Suggested Read: Top 10 Places To Visit In Kerala During Monsoon For A Mesmerising Trip In 2022 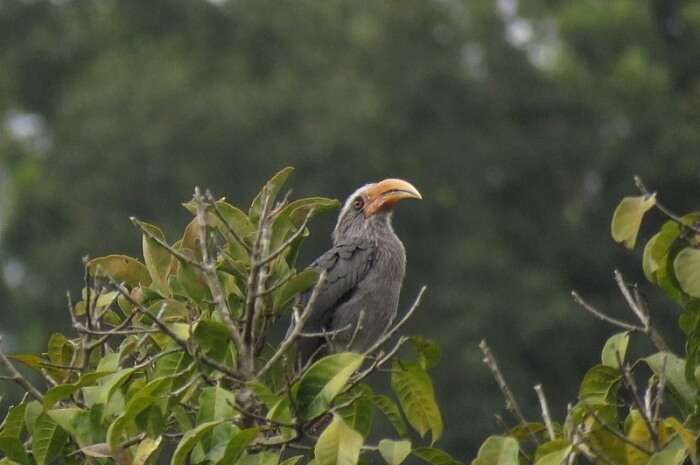 With a wide range of birds found at Periyar Tiger Reserve, you can surely spot species like Grey heron, Malabar Hornbill, Jungle Mynah and Jungle Fowl at this sanctuary. Till date, the number of bird species in the region are estimated to be around 266 in total. You can also watch some of the common aquatic birds here such as Cormorant, and Darter. Little grebe, tailless and squat duck are amongst the smallest swimming bird in the region. These migratory birds can be seen feeding themselves with aquatic snakes and insects.

Suggested Read: 4 Days In Kerala: Best Places To Visit And Amazing Things To Do In 2022 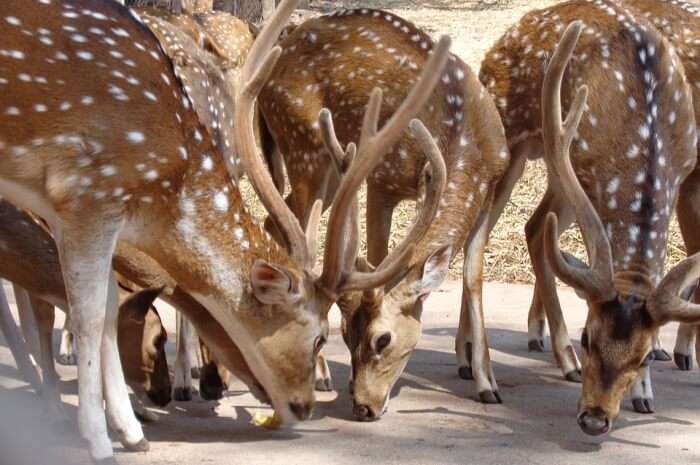 You can find two kinds of species of Deer at this reserve. First one is the Sambar deer and the second one is Spotted Deer. The spotted one is the common Indian type which is also known as Cheetal or Chital. They are not very tall and can easily be differentiated due to the bright coloured spots on their body. Male of these species have antlers and can be identified through them. On the other hand, even though the Sambar deer is also common to India’s biodiversity, it is enlisted as an endangered one as per the list of IUCN. 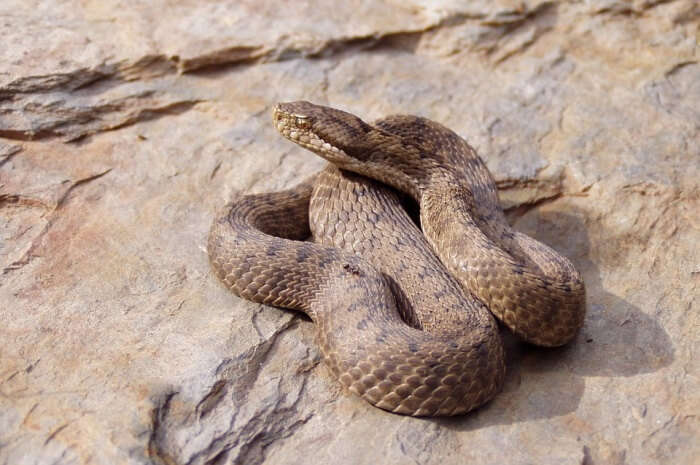 One of the dangerous species that you must beware of while going for a trek or hike in Periyar National Park are the species of reptiles. Some of the poisonous ones like Cobra, Viper, Kraits can easily get to you without letting you know. However, some of the non-poisonous ones are also present in the area. While roaming about, a Monitor Lizard can also be seen here and Pythons are the ones that the trekkers encounter the most on their route.

Suggested Read: 10 Places To Visit In Bekal In 2022 That Let You Discover Kerala’s Serenity & Beauty 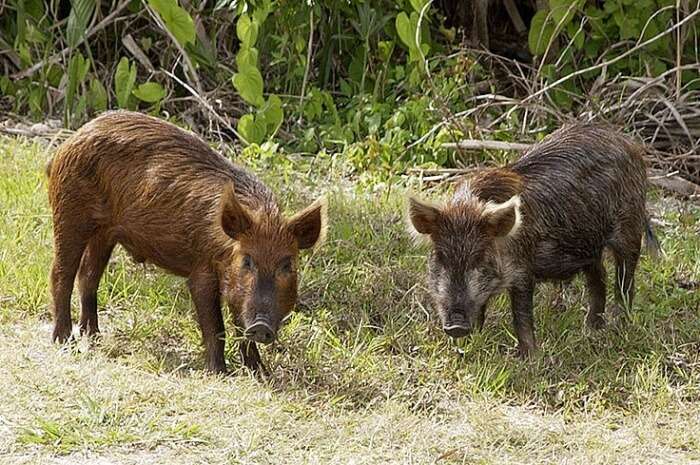 Also known as the Wild Boar, the pigs are very common to the Thekkady region and growing rapidly in number. A wild pig feeds on the most common foods and has survived the roughest times due to this reason. The fact that even though this species was endangered once, and has still managed to come off of it, speaks for their survival strength. Carnivores like Tigers and wolves are the main predators of Wild pigs.

Further Read: Romancing In God’s Own Country: Our Surreal Honeymoon Trip To Kerala

Did this entice you enough for a fun packed adventure? We wouldn’t be surprised if you’re thinking about a vacation soon! A stunning view and wildlife scenery painted in all hues is a perfect kind of combination for a soothing getaway. So, what are you waiting for? Plan a trip to Kerala for a unique holiday experience like never before! 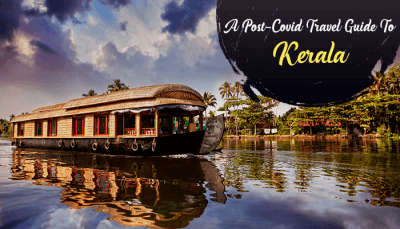