Tokyo Olympics 2020 Robots: The Next Big Thing From An Ever So Amazing Nation Japan never ceases to amaze. Be it anime, electronics, manga, video games or any other technological advancement, it’s always one step ahead from the rest of the world! And the reason its creating the buzz this time is the Tokyo Olympics 2020 robots! Yes you read that right! The visitors and spectators of Tokyo Olympics 2020 will be guided by robots at Haneda Airport, commonly known as the Tokyo International Airport. 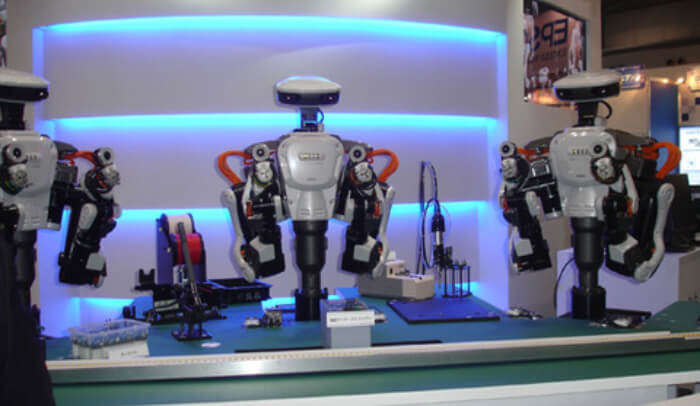 As per the plan there will be around seven robots which will perform activities like guiding the travelers around about their luggage and even translating languages! Call us biased but we think the ‘Fluffy Cat Mascot’ which was on show and can carry out instantaneous interpretation in four different languages is the cutest and the best one! The tourists can speak through a furry microphone and the translation would appear on a Smart TV making the Tokyo Olympics 2020 robots experience a lot more fun!

Suggested Read: Japan’s Godzilla Theme Park To Open Soon In 2020 And It Doesn’t Get Better Than This! 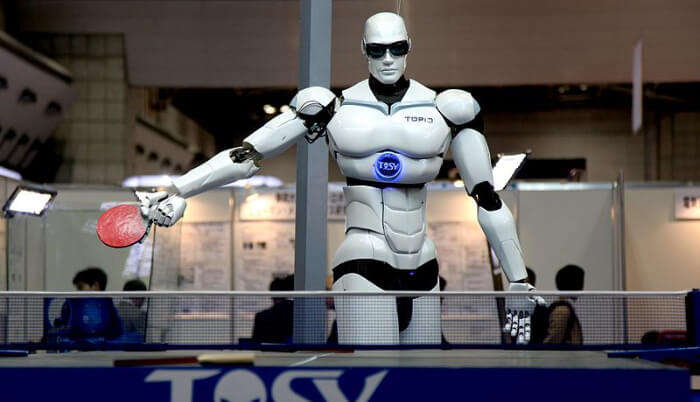 But that is just one of the robots. There will be more which will add to the fun. Apart from that there would be another humanoid robot named ‘Cinnamon’ which will itself approach people and ask if they require anything. Another one will be a white sleek robot named ‘Artificial Intelligence (AI)’ which will assist travelers with directions.

Further Read: Maglev Train China Is Planned For 2020 But The Driver Is Not. Surprised Much?

Apart from all of these Tokyo is also planning for a robot which will carry luggage on the airport for tourists. Yutaka Kuratomi, manager of the corporate planning division at Japan Airport Terminal Co was quoted saying “I hope by 2020 the airport terminals will have enough robots to help people. It will be a nice surprise.” Tokyo Airport aims at foreign visitors. “We want foreign tourists to think that the Japanese people are cool when they come here.” he added. So, go and check out how cool the Japanese really are. Don’t think anymore! Just plan your trip to Japan and get going! 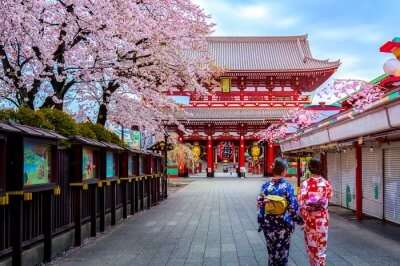 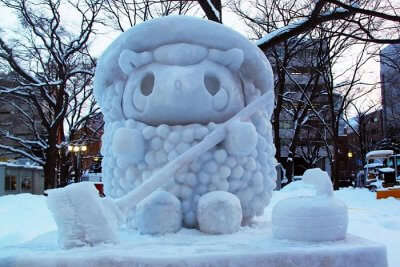