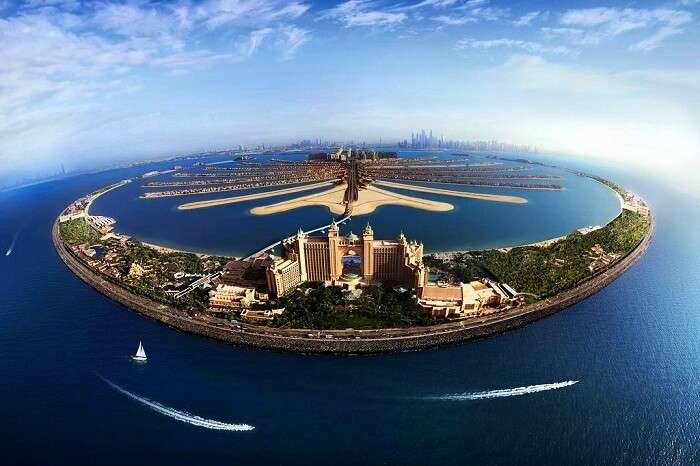 Looks like being home to the world’s largest vertical farm, world’s largest sky pool, world’s tallest Gevora hotel, world’s first shape-shifting skyscraper, and world’s largest picture frame was not enough that soon, two new islands in Dubai will be seen adding the much-needed grace to the paradise’s skyline. You read that right!

In an attempt to boost the inflow of travelers for the much awaited Dubai EXPO 2020, the country will become a traveler’s fairytale adventure by the time these two new islands in Dubai are inaugurated. Expected to be built on an area of 4 million sq. ft. each, both these islands will serve different purposes.

What Will These Two New Islands In Dubai Offer?

Island 2: Luxury At Its Best

Suggested Read: World’s Largest Vertical Farm In Dubai Will Ensure That You Eat Healthy While Traveling!

Continuing the saga of their obsession with heights, Dubai has once again managed to raise the bar to a level that no other country can surpass. And if you’re also one of those who cannot wait to visit this gem of Middle East already, let nothing stop you from planning a customized Dubai holiday right away!