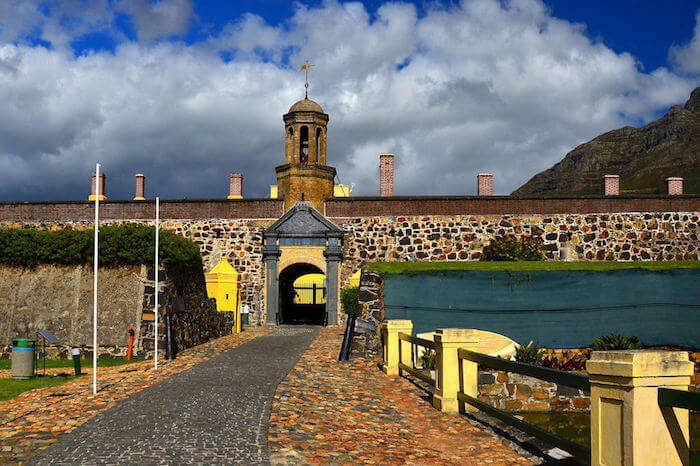 South Africa for the most part of the history was a home to different communities predominantly tribal in nature. It was not until the route to India through the Horn of Cape was discovered by Vasco Da Gama that any real fortifications in South Africa started to appear. While there were numerous fortifications and castles in South Africa, we only focus on the important ones from the point of view of history as well as tourism in South Africa.

We have made a list of the significant castles in South Africa for you to visit and connect with the history of this ancient and unique land. Take a look: 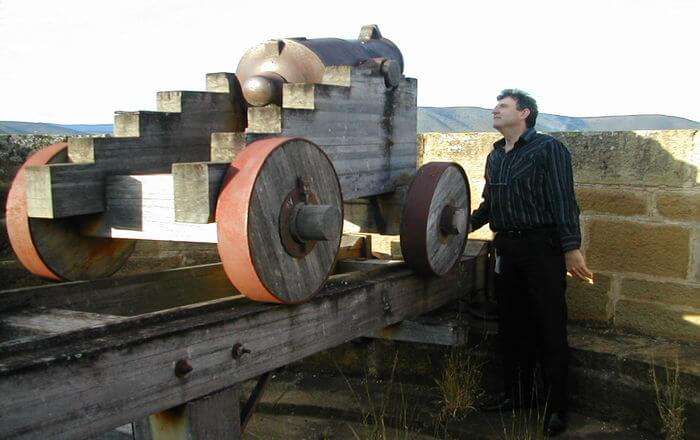 For Beaufort was built in 1822 as a blockhouse post close to the mission station as a military post to act as a stronghold against raids by Xhosa. Named after the Duke Beuford, the father of the first governor of the Cape Colony, the original blockhouse was demolished and in its place, Fort Beaufort was constructed. In 1839, the British Constructed the iconic and the first of its kind Martello tower originally used for sea defense on land and its remains can be seen even today.

Must Read: Your Guide To The Picturesque Cango Caves In South Africa 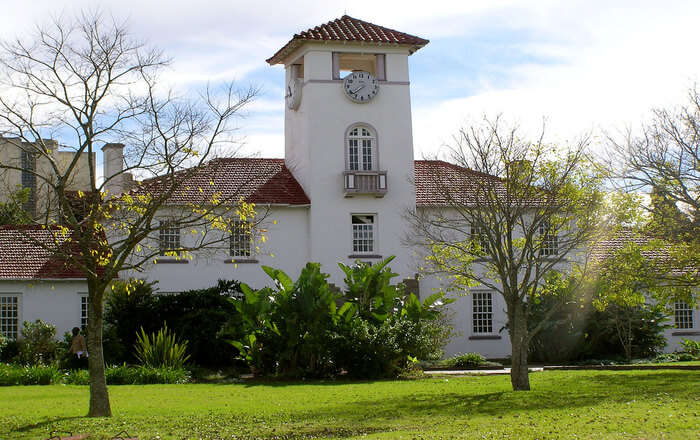 Built by the British Army in 1835 on the foothills of Amatola Mountains near the present day city of Alice, this fort was built to be used in the 8th Frontier war against the Xhosa. This part was also witnessing to a retreat by the British Army in 1850 after they failed to lift the siege Fort Co. It was used in various capacities all throughout the period of colonialism of South Africa. 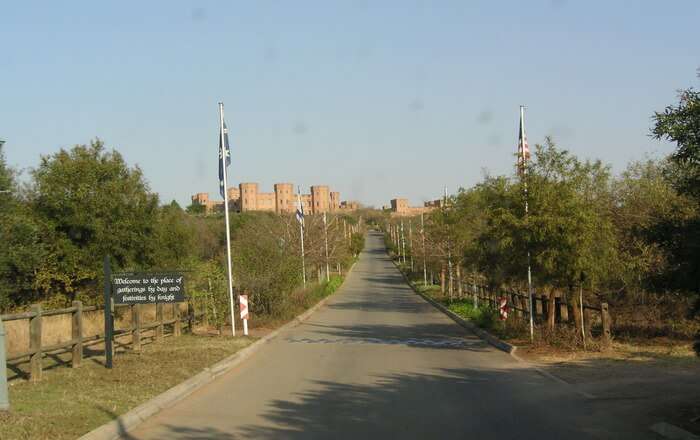 Castle Kyalami or the Kyalami Castle was built in 1992 by a Greek millionaire architect Demos Dinopoulos, it was a former tourist attraction and resort until Church of Scientology bought it. Located in Kyalami in the province of Gauteng, north of Johannesburg, it was originally built to house Demos’ extended family. The millionaire architect lived in this place for 9 years and then auctioned it to Planet Hotels in 2001, this 22-acre estate was then converted to a 4-star hotel and it also hosted events like Ika Meets Africa Fashion Show. 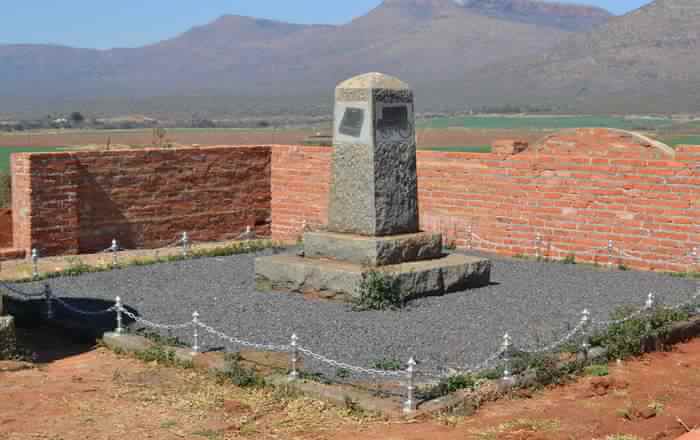 Also known as the Ohrigstad Fort, the Voortrekker fort was constructed to protect the local Voortrekker Families from the vicious attacks of the local Bantu people. Situated in the Ohrigstad region of the modern-day province of Mpumalanga province of South Africa, the whole of the area was first settled by Europeans under the leadership of Andries Hendrik Potgieter. Built by dry stone walling and mud brick layering, most of the fort lies in ruins as of today. 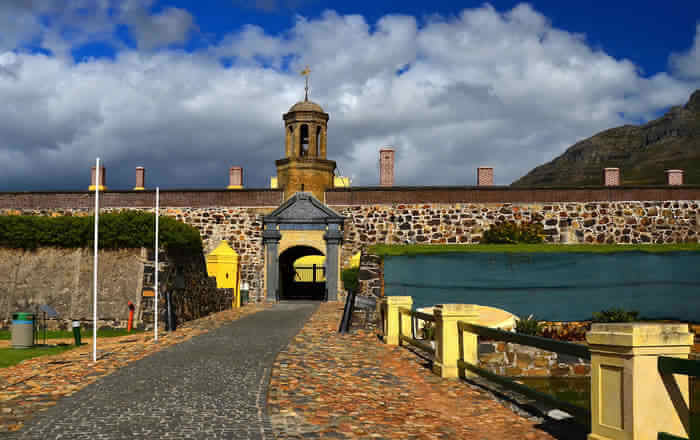 This the oldest and probably the most significant colonial building in the whole history of South Africa. Castle of Good Hope was constructed by the Dutch East India Company upon their arrival on the shores of the Cape of Good Hope in 1652 and marked the start of colonization of South Africa. Originally built on the shores of the Ocean, the Castle has come inland due to land reclamation in over 300 years since it was built.

Castles in South Africa are a reminder of the country’s long drawn out history. Visit South Africa for a chance to see these castles standing tall. Make sure to ask your friends and family to tag along. Trips feel incomplete without human company, don’t they? 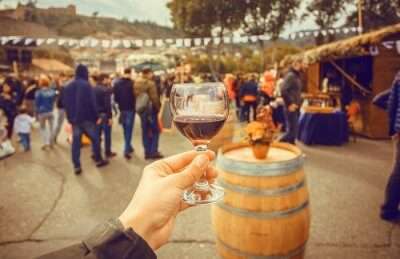 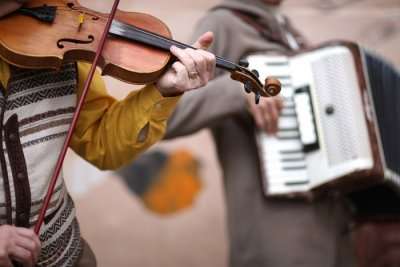 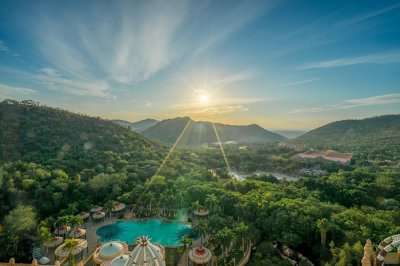 South Africa In December: Explore The Best Of This Safari Paradise In Winter 2022!