Iceland Airwaves: The Most Electrifying Celebration Of Music In 2022 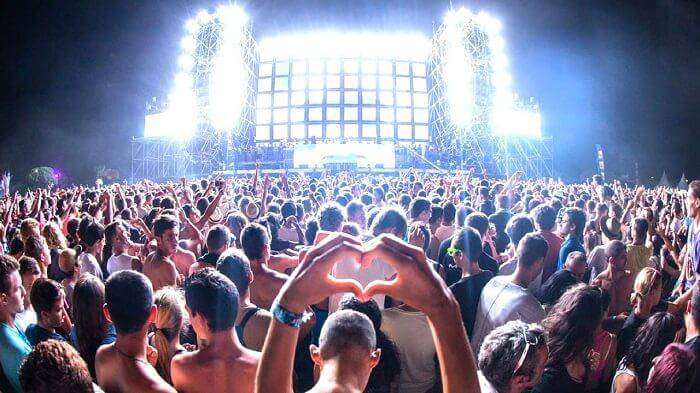 Iceland Airwaves is an electrifying music festival that is held in Reykjavik, Iceland every year in the month of November. As the festival is sponsored by Icelandair and the City of Reykjavik, its name is inspired by the airlines. This stunning festival showcases numerous acts ranging from energetic electronics to bouncing hip hop. Iceland Airwaves 2022 will be conducted from 3rd to 6th November that would be featuring the most awesome line up including popular artists headlining the shows. 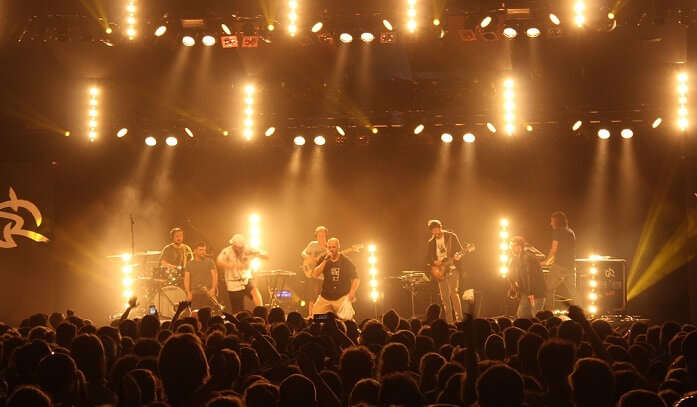 Iceland Airwaves was incepted in the year 1999 as a complete day event at the airplane hangar located in Reykjavik Airport. With the passage of time, the festival became one of the most amazing music festivals in the world that is promoted and produced by Iceland Music Export. Last year, the festival was managed by Sena Live. This year the festival is scheduled to be conducted from 3rd November onwards. The lineup has been declared on the official website, however, it notifies further additions! Check out the following interesting reasons if you are unsure about visiting this amazing festival in 2022:

Must Read: 10 Breathtaking Beaches In Iceland That Are Beyond Comparison! This year the festival will be organized at various venues in downtown Reykjavik. All the venues will be at a walkable distance from each other and the list of the venues can be obtained along with the tickets of the festival. Read more to know Iceland Airwaves 2022 lineup, schedule, and other important details.
The official venue shows of the Iceland Airwaves festival will commence from 7:00 PM onwards and will finish around 2:00 AM. Off-venue performances of this festival may start at different timings but will be finishing between 7:00 PM to 7:30 PM. So, if you are attending the off-venue performances then you need to leave for the official venue shows timely to avoid hassles.

Suggested Read: Festivals In Iceland: 7 Popular Celebrations On The Land Of Fire And Ice

DISCLAIMER: These are the acts that played on former editions of this festival. Festival Lineup for 2022 will be updated soon. So stay tuned! 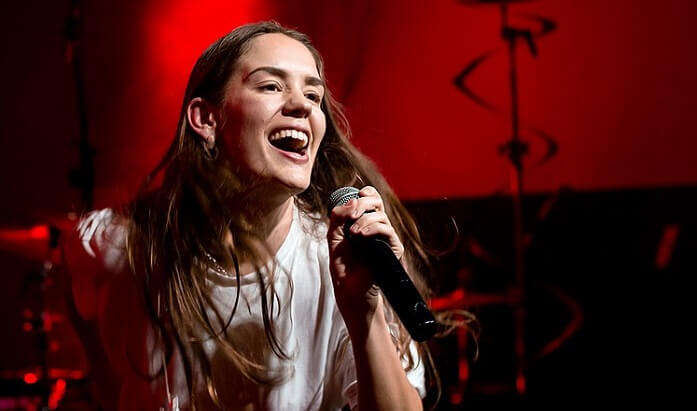 Suggested Read: 10 Things To Do In Iceland In Winter Apart From Making A Snowman 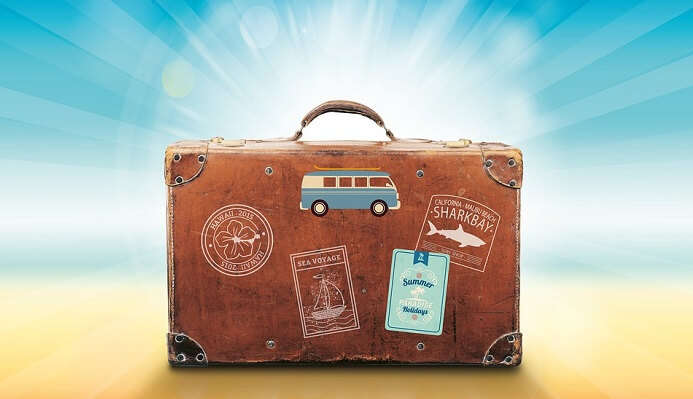 Before heading for the Iceland Airwaves Music Festival, read the below-mentioned important tips from the locals of Reykjavik:

Suggested Read: Iceland In June: A Guide For A Tour Down The Country’s Best Excursions In 2022

How To Reach Iceland Airwaves? 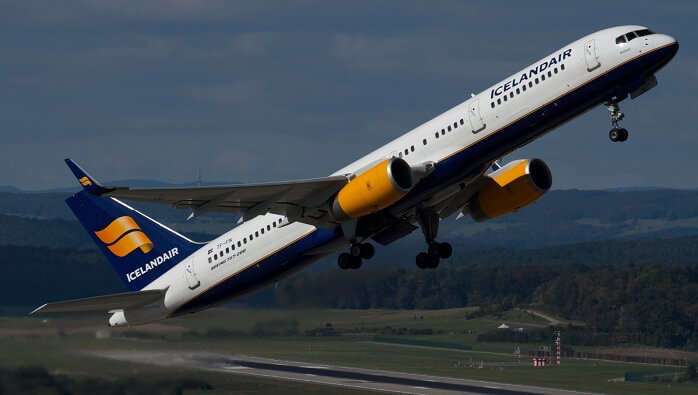 The nearest airport to the venue is Reykjavik airport which is a domestic airport and the nearest international airport is Keflavik that serves as the main entry point for the festival for international visitors. This airport is nearly 50 km from the venue and offers comfortable connectivity to the city. As the festival is conducted by Icelandair, special assistance is provided by the airlines for transfers.

The beauty of Iceland has been enticing travelers from across the globe with its panoramic sights and exclusive experiences. This breathtaking destination offers almost everything that ensures a perfect vacation time. Plan a trip to Iceland with TravelTriangle and be a part of one of the most energetic music festival by visiting Iceland Airwaves 2022. You can also enjoy an exclusively customized itinerary via TravelTriangle by sharing your preferences with us.

What is Iceland Airwaves?

The Iceland Airwaves is a festival of music which is organized every year in Reykjavik in Iceland. It is inspired by the airlines so it has got its names as Iceland Airwaves.

Where the festival of Iceland Airwaves takes place?

The electrifying festival of Iceland Airwaves is held in Reykjavik in Iceland itself. It is sponsored by Icelandair and the Reykjavik city.

What is the timing of the festival of Iceland Airwaves?

The Iceland festival is usually held in the month of November. Also, the event at the festival begins at 7 p.m. and ends at 2 a.m.

For how many days is the Iceland Airwaves festival held?

The Iceland festival started on 3rd November and continued till the 6th of November in the year 2022. So, the festival will be held for 4 continuous days, which is its normal duration.

What are the best parts of the Iceland Airwaves festival?

The festival in Iceland is one of the best experiences of life that one can have. There are lots of things that one can enjoy and the best part of the festival is that all the venues of the events are located nearby so people can walk and reach to different venues.

Who performs in the Iceland Airwaves festival?

Various artists are performing in the Iceland Airwaves Festival like the renowned singers, musicians, and many other great personalities and artists.

How to reach the venue of the Iceland Airwaves?

You can deboard at the nearest domestic airport in Reykjavik to reach the city. From there take a local transport to reach the exact venue.

What is the cost of the tickets of the Iceland Festival?

The price of the tickets for the Iceland Airwaves is a little higher. The cost for all the events was around 21,900 ISK in the past few years. However, it varies slightly every year. 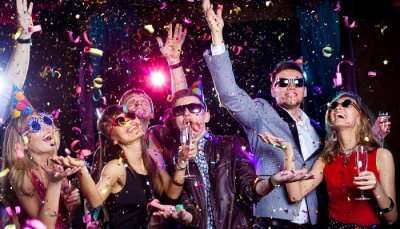 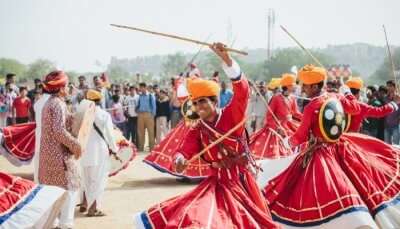 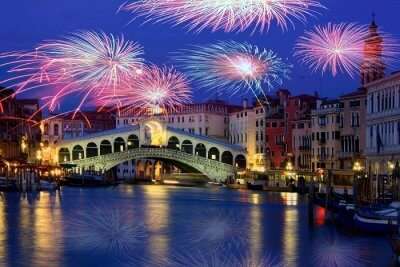