7 Fantastic Parks In Wayanad That You Must Visit On Your Vacay! 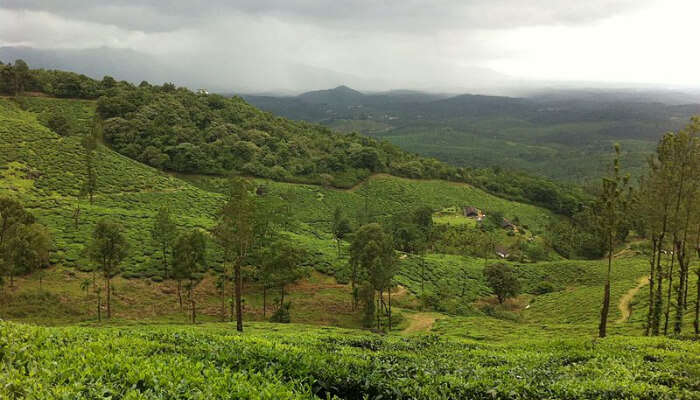 Wayanad is a small district in the state of Kerala in Southern India. The place is known for its scenic beauty because of the presence of the Western Ghats that form a major part of tourism in the area. The place has derived its name from the words Vayal Nadu which means ‘the land of paddy fields.’ The place forms an ideal location for the nature lovers and is a must visit on your next vacation. Parks in Wayanad form the major attractions that allow the tourists to spend time with nature and have a good and relaxing time.

The district of Wayanad attracts a lot of tourists through its lush green parks. There are a lot of parks in the district that provide people a cool and calm place to relax and have a good time with their loved ones. Here is a list of the 10 best parks in Wayanad that you must visit on your next trip:

One of the most famous wildlife sanctuaries in South India, the Wayanad Wildlife Sanctuary is one of the major attractions in the district. The sanctuary is divided into four ranges, Sultan Bathery, Muthanga, Kurichiat, and Tholpetty. The major animal attractions of this sanctuary are tigers, Indian bison, deer and elephant. The park also contains rare bird names as peafowl, that attracts tourists and many wildlife photographers. The park also consists of prehistoric evidence dated back to the early Christian era and is quite famous for historians as well. The park as a whole is a part of the Nilgiri Biosphere Reserve that is one of the major reserves in the country.

Must Read: Monsoon In Wayanad 2022: A Guide For Getting Closer To Nature Like Never Before 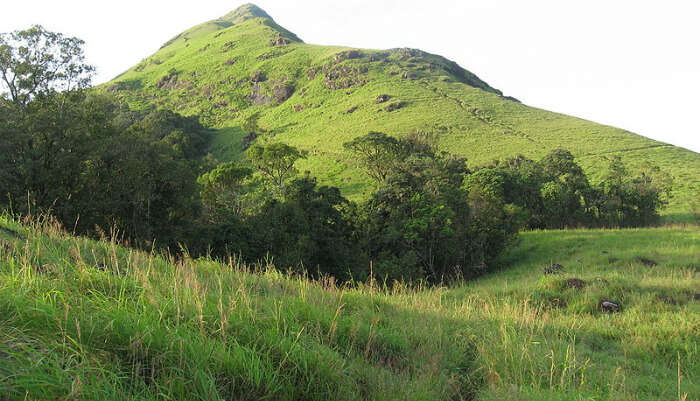 Chembra Peak also known as the Chembra Mala is one of the highest peaks in the Western Ghats and the hills of Wayanad. The peak is famous for its trekking activities that are offered by the Chembra Peak VSS, an organization under the control of the South Wayanad Forest Development Agency. The peak is accessible by foot from the town of Mepaddy, from where guides and trekking equipment are provided to the tourists by the District Tourism Promotion Council.

Suggested Read: 34 Wayanad Tourist Places For An Extended Vacation In God’s Own Country In 2022 One of the highest hills of the Western Ghat, the hill acts as a perfect place for adventurous activities like trekking. The name of the hill has derived from Banasura, an old Indian mythological character. The hill is rich in a wide variety of flora and fauna. The flora includes some variety of rare medicinal plants, while the fauna includes a variety of local animals like monkeys, boars, and elephants. The hills are also home to four local tribes who have been residing here for a long time, living a simple life. The people of these tribes master in bow and arrow. The hills also contain numerous caves with prehistoric paintings thus attracting historians from around the world.

Suggested Read: 8 Best Places To Visit Near Wayanad, Hidden In The Ghats Of Kerala 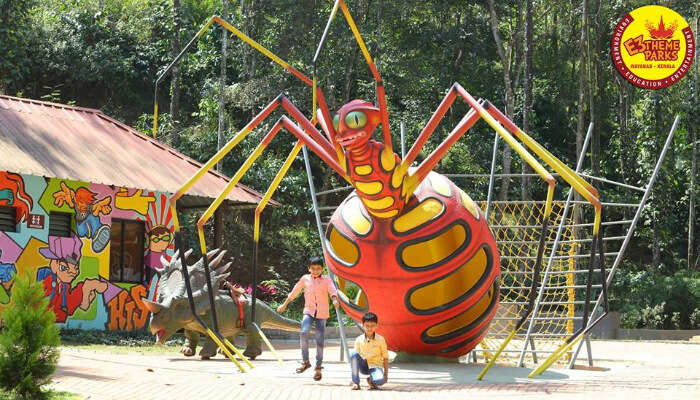 The E3 Theme Park is one of the top amusement parks in Wayanad providing the tourists with a variety of different themes and concepts throughout the park. E3 stands for entertainment, education and environment and promotes the concept of providing education through the means of entertainment in a good calm environment to help better learning. The park consists of 15 different themes throughout its area and acts as a natural blend with the environment providing the people with natural beauty. Some of the most attractive themes are adventure zone, dinosaur zone, and the action zone. The Wayanad E3 Theme Park entry fee is as follows: ticket prices for adults is Rs. 1200 per person while that for children and senior citizens is Rs. 1000 per person. The timings of the park is from 9 AM to 5:30 PM but entry is closed after 2 PM.

Suggested Read: 18 Best Honeymoon Resorts In Wayanad For An Exemplary Stay In 2022 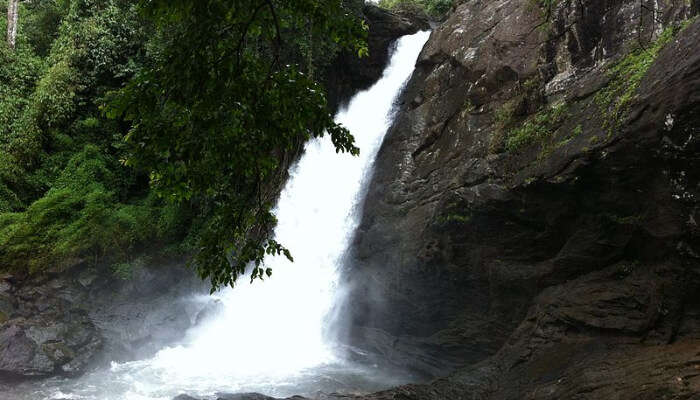 Soochipara Falls also known as the Sentinel Rock Waterfalls is a major attraction for many tourists. This waterfall is surrounded by green lush trees and plants on all sides and is an amazing scenic beauty of the district of Wayanad. The name Soochipara is derived from two different words, that is, Soochi, meaning needle and para, meaning rock. The place also provides an amazing view of the huge tea gardens of the district and forms a perfect place for photography. The place also restricts the tourists from carrying any plastic item, so the place stays unpolluted by the tourists or the locals visiting here every day.

Suggested Read: 30 Best Things To Do In Wayanad For A Delightful Stay In 2022 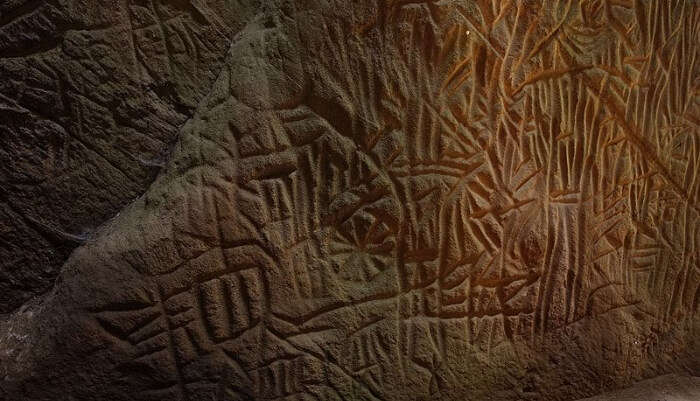 The Edakkal Caves are two natural caves in Edakkal, a place in the district of Wayanad. The cave is located near an old trade route that connects the high mountains of Mysore to the Malabar Coast. The cave is a major attraction for historians because of the presence of paintings and other inscriptions throughout the cave walls. These inscriptions are said to be dating back to the Neolithic times indicating the settlement of humans in this region. These caves are the only evidence of prehistoric settlement in South India. The carvings on these cave walls are of human and animal figures, various tools used by prehistoric men and various other writings that have not been deciphered yet.

Suggested Read: 20 Best Resorts In Wayanad For That Perfect Relaxed Getaway On A 2022 Trip 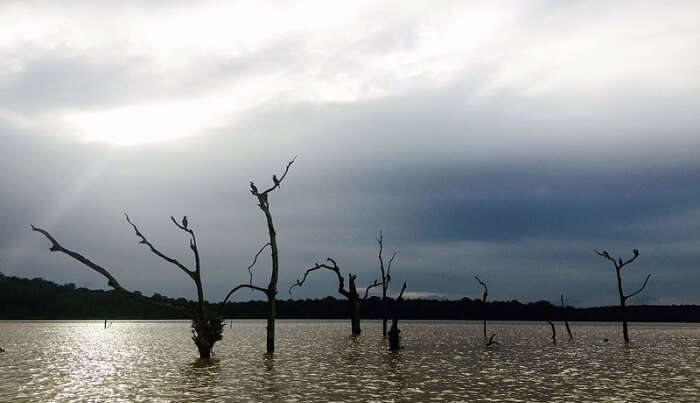 The Kabini river also known as the Kapila river is one of the major tributaries of the Cauvery river. The surroundings of the river are very rich in wildlife that attracts tourists. The river forms an important part of the Kabini Wildlife Reserve of Karnataka. The river is a favorite spot to get a glimpse of herds of elephants or tigers. The lush green surroundings along with the chirping of various birds of the region provide an ideal location to go to, to relax your mind from this busy world. The river also consists of a dam that is visited by the tourists.

Further Read: 10 Cottages In Wayanad For Every Budget

Wayanad is famous because of its lush green mountains and fields that attract nature lovers and wildlife photographers. The district is one of the major tourist hotspots in the state and thus the government is doing its best to maintain these parks and the flora and fauna of the place. The parks in Wayanad form a major attraction that provides the tourists with an amazing experience of the place. The above mentioned places are a must visit when you plan a trip to Kerala in your next vacation. 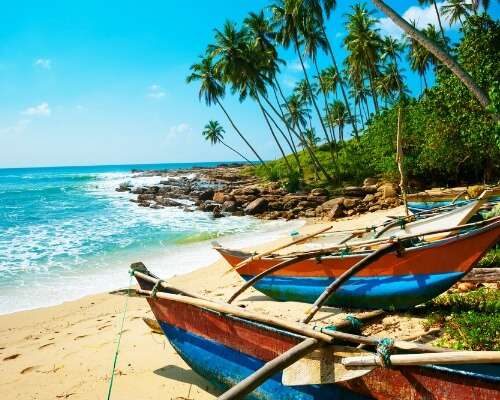 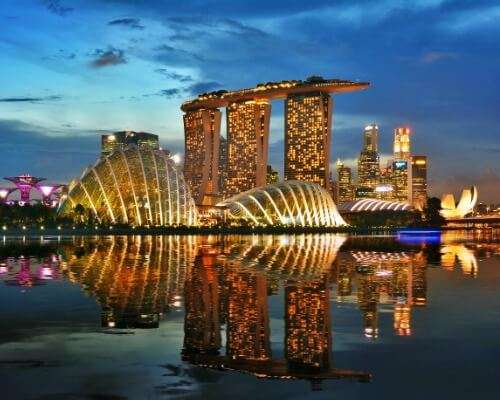 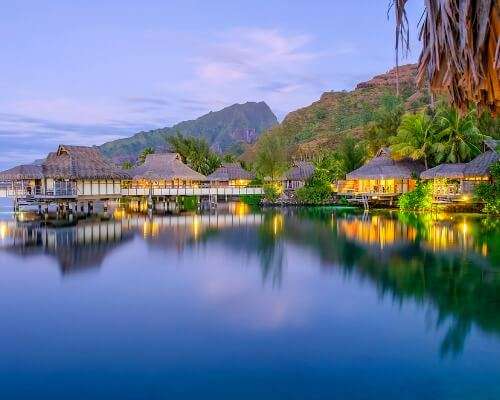 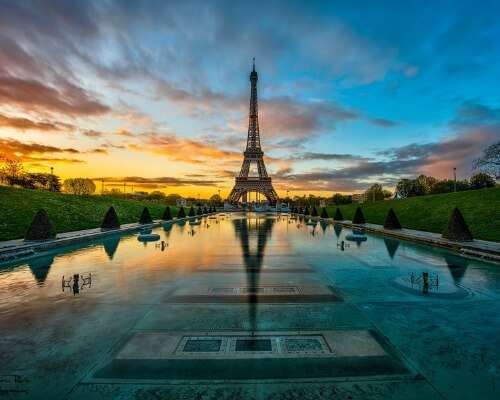 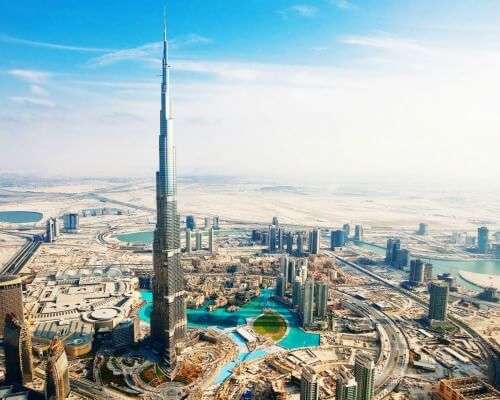 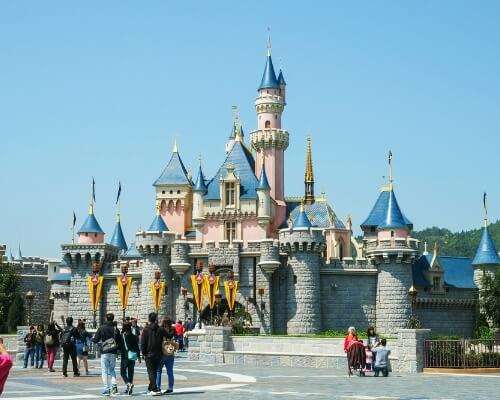 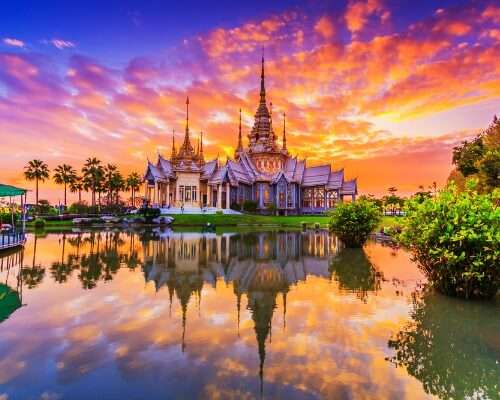