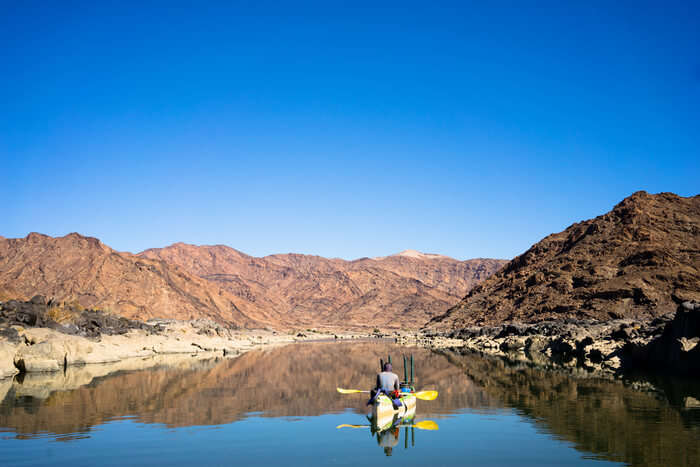 Much famed as the rivier or kamma in Africa, the country is believed to be connected by a number of rivers that have been derived from the root called Amanzi, which means water in Zulu. Be it a long stretch of the rivers or the small springs called the spruit by the Afrikaans, these rivers are one of the most indispensable natural resources that form the core of survival in Africa.

Take a look at the 10 best rivers in South Africa that one must explore on their next trip to this wildlife paradise with their loved ones. 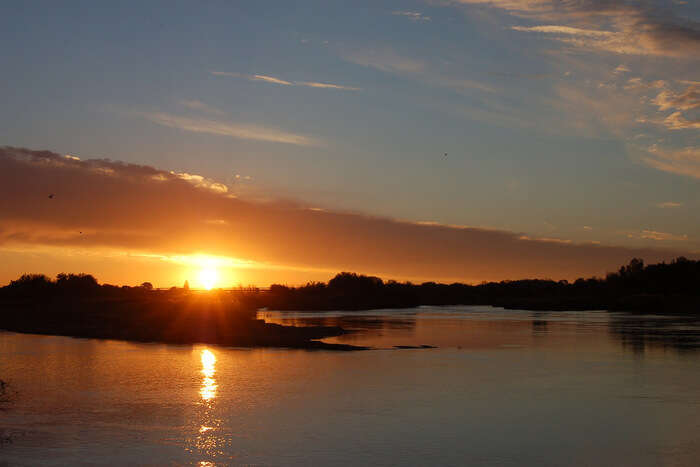 River Gariep or popularly known as River Orange is one of the most significant rivers of South Africa. Besides being the longest river in South Africa, Gariep is a key driver for South Africa. Originating from the Drakensberg in Lesotho, River Orange flows all the way to Alexander’s Bay and empties into the Atlantic Ocean. While the river doesn’t traverse any major cities, it plays a significant part in irrigation systems of South Africa which makes it an important river. 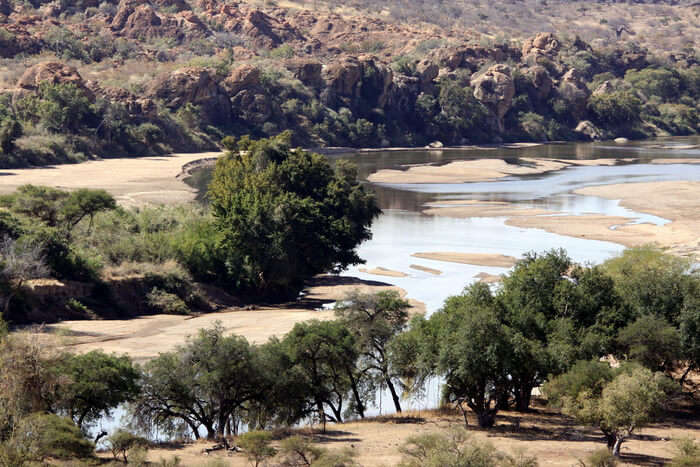 Though a small river and just a tributary of the River Limpopo, the importance of this river arises from the presence of 7 dams all through its course, this makes the river important source of power generation for South Africa. Moreover, the river is also a major source of water for the Kruger National Park, this makes the river key for tourism as well as the biodiversity of the country. 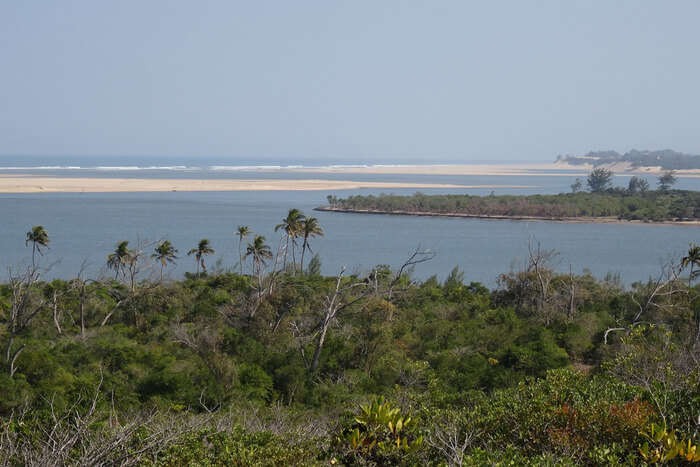 One of the major rivers of South Africa, Limpopo translates as “gushing strong waterfalls”. Keeping the significance of its names, Limpopo makes many of the biggest waterfalls of South Africa. Also known for its huge size, being the second largest river in South Africa Limpopo is important because its huge basin provides the necessary conditions for growth of forests around it, moreover the presence of mines around its area adds up to the economic value of the River.

The largest tributary of River Orange, Vaal is 1120 km long and also a major source of water for regions of Johannesburg and Pretoria accommodation. The value of this river for South Africa increases even further by the presence of Vaal Dam near Vereeniging. Also, the upper reaches of Vaal River are famous for their scenic views, besides being rumored to be the area of establishment of first apartheid communities of South Africa. 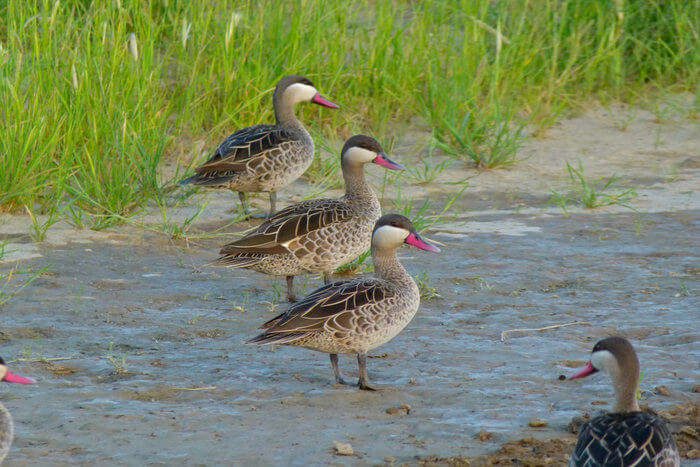 Sacred to the KhaKhai people of Northern Cape region of South Africa, the name literally translates to Black River. Covering about 740 kilometers on its course, this river crosses Kalahari and eastern Namibian regions of South Africa and Botswana, passing through Kgalagadi Transfrontier Park before it runs its course.

Suggested Read: 7 Mystical National Parks In Madagascar To Explore The Best Of African Wildlife In 2022 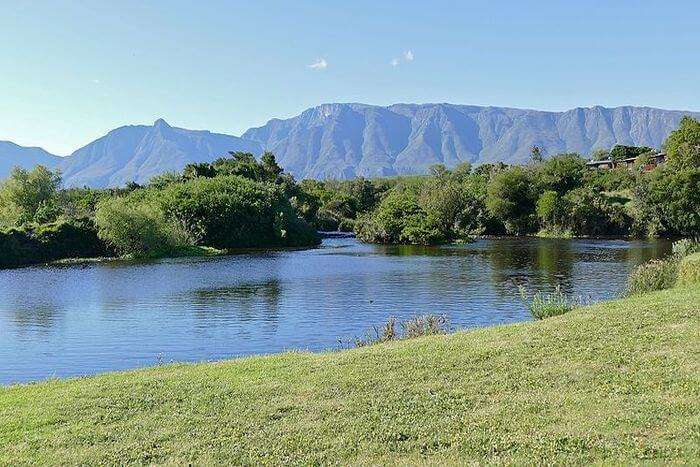 Often known as the widest and the most navigable river of the Western Cape region of South Africa, most of the course of this river flows through wine and grape farms, making it an important economic resource for the country. Finding its source in the Skurweberg Mountains, the river passes through many passes, valleys and scenic spots which makes the basin of this river important for the tourism industry. 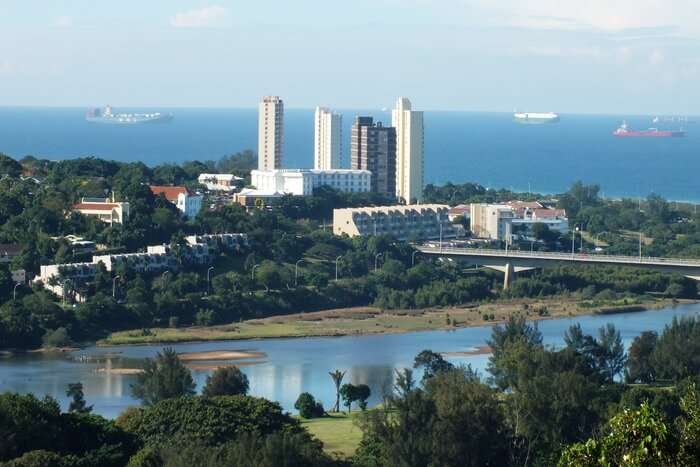 Home to the famous Hawick falls, the Umgeni River find its significance in four dams namely Albert Falls Dam, Inanda Dam, Midmar dam and Nagle dam, this river is home to some major electricity and power generations centers of South Africa. Although the river is not so long, it is the primary source of water for the city of Durban and its harbor, making around 3.5 million people dependent on a single source for their daily needs. Although small in size, the stature of the river is amongst the biggest in the whole of South Africa. 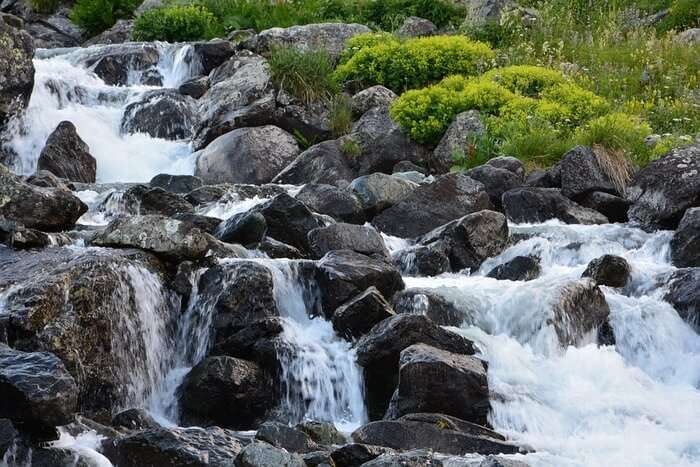 With a total length of about 692 km, the great fish river is the main northern tributary of the Great Brak River. The river originates high in mountains of Middleberg and travels southwards to join the Koonap River before emptying into the Indian Ocean. The earliest settlements in the river basin date as back as 1500 BCE because it’s small but fertile basin. Although, not of much significance to the overall geography of South Africa, the Great Fish River is part of an ambitious irrigation project with River Orange which is the main reason that makes it a significant river. 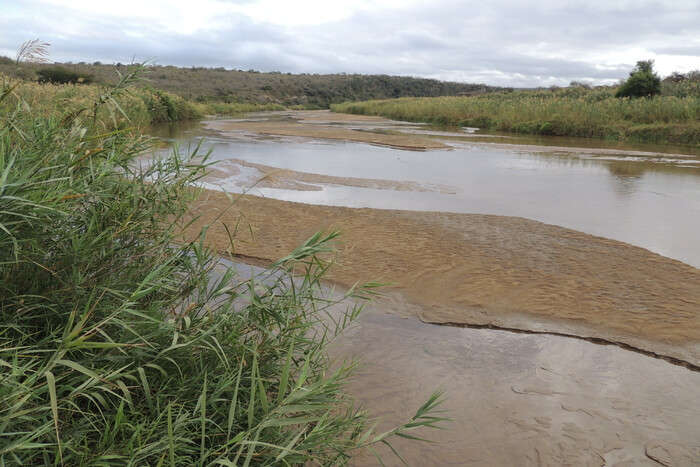 The Umfolozi River, formed after the confluence of White and Black Umfolozi river is a small river KwaZulu- Natal Province of South Africa. The river is important because of the presence of Hluhluwe-Umfolozi Game Reserve which is also a major tourist and hunting attraction of South Africa. The Umfolozi River empties into the Indian Ocean just south of St. Lucia river mouth making a fertile basin on its way.

Suggested Read: 10 Surreal Beaches In Kenya That Portray The Soothing Side Of Africa! 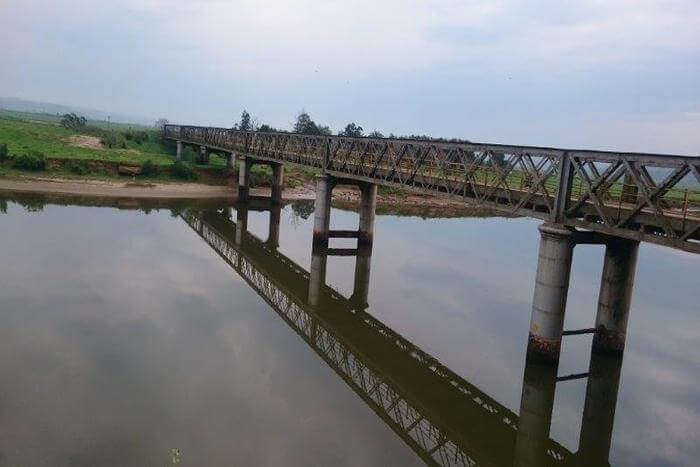 The Gamtoos River is a 645 km long river which covers a basin area of 34635 Sq. kilometers. Being the only major source of water for the vast expanse of irrigated lands of Citrus and tobacco farmland, the river is important for the economy of the region. Also, popularly known in the region for the presence of its famous white sand beaches, the basin of this river has the potential to be converted into tourism destinations.

Further Read: 10 Best Things To Do In Africa For The Traveler Who Wants It All

While these rivers form an essential part of the country, these big river systems are worth exploring on a vacation. Hence, make sure you do not miss out on including a trip to these rivers on your next holiday in South Africa.