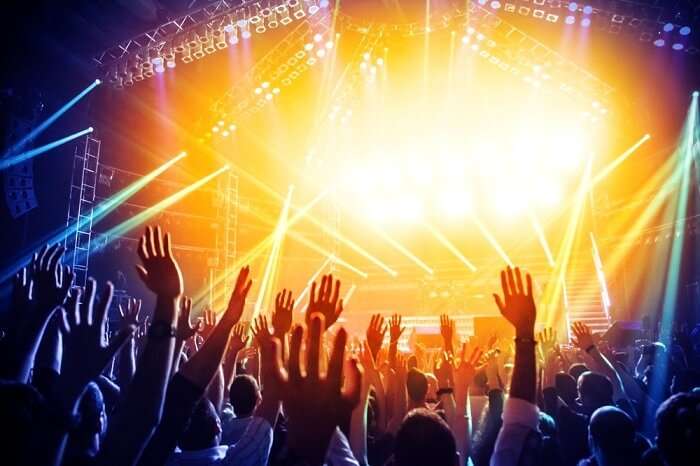 Australia is a country which is surrounded by the Indian and the Pacific ocean. Australia is a highly developed country and has a very high standard of living. It is considered to be one of the costliest countries to live in and is also the world’s 13th largest economy. The country is always bustling with tourists who come to this tropical heaven to have a vacation of their life and experience the wilderness of the country. To entertain all these tourists, the country also hosts some of the major rock festivals in Australia. While you are there, do attend these festivals for an experience of a lifetime.

Undoubtedly, Australia is a major tourism hub and would fascinate anyone who loves traveling and exploring. This vibrant tropical country receives a lot of attention from tourists abroad. Australia hosts numerous music and rock festivals every year which attracts millions of people. People come from across the globe to enjoy music and share their love for music. The list of rock music festivals in Australia goes on and on as the country has an immense number of music lovers and likes to make such things grand. Some of the rock festivals in Australia 2020 are:

Fall’s festival is a music and art festival which starts from December end and goes on till the first week of January. The festival hosts several music, dance, circus, theatre, and other performances. The artists generally play indie, rock, hip hop, and electronic music. The turnout of people is overwhelming and this festival attracts many people as it has an amazing set of line up artists and performances.

Must Read: 15 Reasons Why Spending Winter In Australia 2022 Is Better Than Being Anywhere Else!

It is the music festival that is annually held across 6 different places in Australia. It was initially started in 2005, as the crowd became larger and larger every year, the organizers decided to host the festival every year in different venues. The shows started selling out and it soon became immensely popular. Various artists come and perform at this festival every year.

3. Splendour In The Grass

Splendour in the grass also started as a one-day event but later emerged as a multi-day music festival and is now considered country’s largest winter music fest. The tickets of this fest always sell out pretty fast every year and the line-up is amazing and huge. It even got the “Favourite Line-up” award in 2009.

Suggested Read: 9 Best Water Parks In Gold Coast Where You Can Have Ultimate Fun In The Australian Sun

The Pyramid rock festival happens on the New Year’s Eve and is a campout rock music fest. This music festival is not like others. The locals and also people from other countries camp outside where a stage is set and international and local artists perform all night. There is nothing like camping out while listening to various artists and enjoying the night. It is definitely an unusual and exciting experience every music lover would die for.

Village fair is an annual musical festival held in Bathurst, Australia. It initially started as a community festival for students of Charles Strut University but now it has grown a lot bigger and features many popular Australian artists. It is organized by the students of the university every year. The Village Fair has attracted several upcoming Australian artists and famous DJs.

Suggested Read: Australia Tourist Attractions: Do You Dare To Visit All These 49 Places On Your 2022 Aussie Trip?

Good things is the annual music fest held in the major cities of Australia. The genres include rock, punk, emo, and metal. This music fest started in 2018 and became the biggest music festival held in Australia. There are many international artists who perform along with a few local bands. Have an amazing time attending this splendid music festival.

Rock It is an Australian music festival which mostly features modern rock music. It is one of the major concerts held in the region annually. As this festival focuses on rock music, all the rock lovers are sure to have the time of their lives while enjoying the music. So, what are you waiting for? Be a part of this amazing music festival this year!

Suggested Read: A Handy Guide To Enjoy A Virtual Intercontinent Tour Of The Ghan Australia!

This festival features high-quality acts and famous artists and takes place in April. It is a three-day rock and blues music fiesta. It takes place in Undara volcanic national park which makes the venue unusual as compared to other concerts. Generally, various local bands play here so one can experience the non-mainstream music too and listen to original compositions.

Wind on water festival is attended by over 10,000 people every year and is one of the most significant events held by the city of Geraldton every year. This festival features several high-profile performances and lasts for about 12 hours. Ending with fireworks, Wind on water festival showcases Australian traditions and culture through music!

Suggested Read: 10 Luxurious Villas In Sydney To Experience A Lavish Stay In Australia In 2022

The Jungle Love festival happens every year and has several local artists performing. It attracts people from all over the world due to its fairylike setting. Along with great music to groove to, this festival also has various other attractions and is set along the Yabba creek which makes the organizers host a variety of activities one can enjoy while listening to some great music.

Suggested Read: Fraser Island In Australia: An All Inclusive Guide To The Largest Sand Island On The Planet

12. The Grass Is Greener

It is another music festival in which the audience can enjoy heart-pounding music at an electrifying venue and amazing stage presentation. The Grass is Greener is a boutique music festival. Musicians of all genres perform here and hence with every change of genre the vibes of the place change. The music lovers can explore various genres and not just stick to one in this fest.

Further Read: Australia On A Budget: An Ultimate Guide For Enthusiastic Backpackers To Explore The Best Of The Country !

There are a number of rock festivals in Australia among other music fests throughout the year. There are many people from all over the world who come specially to witness the mélange of music and culture in Australia. Many famous artists and bands also come from other countries to deliver a performance in these fests. So, all you music lovers, plan a trip to Australia with TravelTriangle and have a great time at these world-famous music festivals! 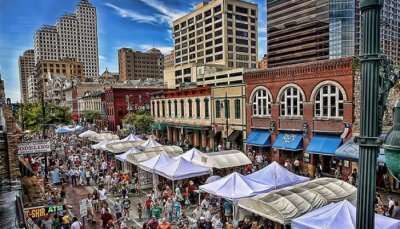 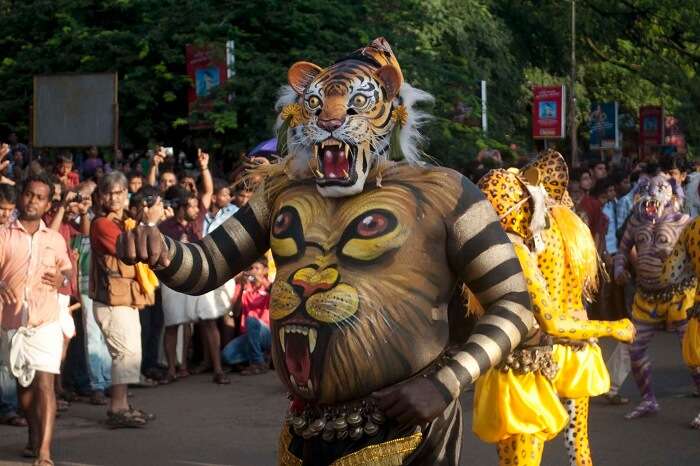