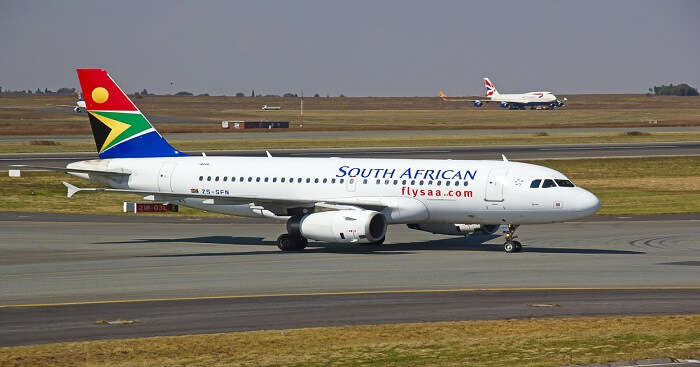 South Africa is known as one of the many jewels of the Dark Continent. Tourist visits this nation to explore the beauty of African scenery. The view of the golden savannah and stunning beautiful deserts will make any tourists to this destination fall in love with this place. The Airports in South Africa supports in managing the high footfalls of tourists from different parts of the globe visiting to explore the beauty of this destination. In the last 10 years time there is a dramatic increase in the volume of air transport in South Africa. Major airports in South Africa proved to be efficient in managing the passenger rush successfully. 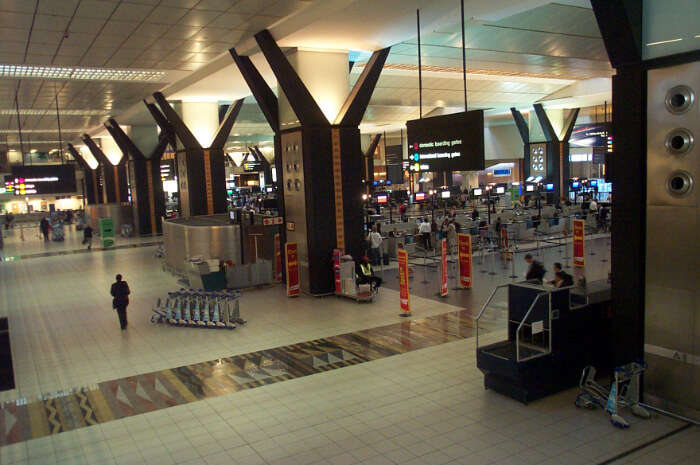 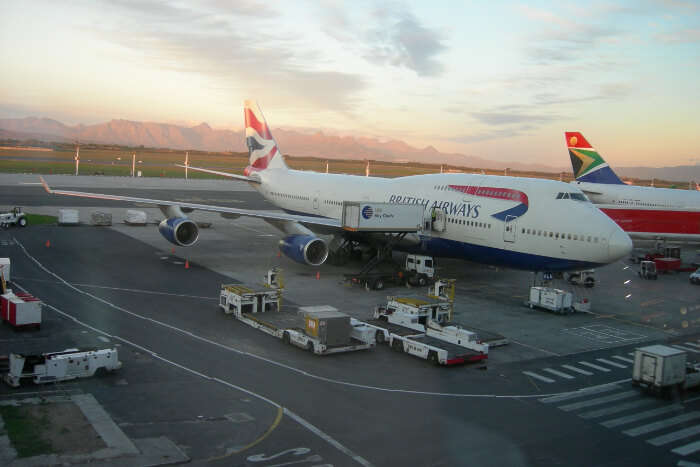 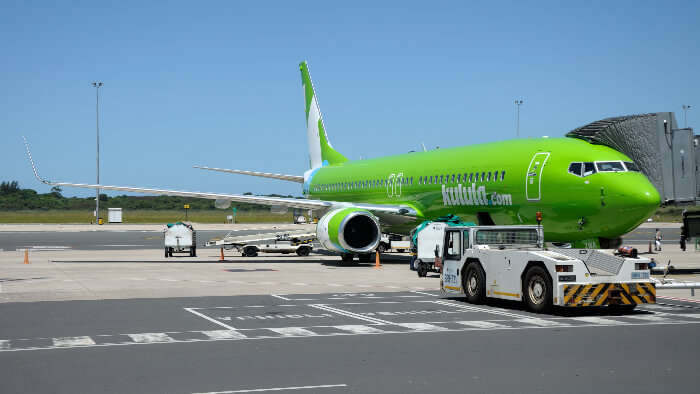 From Durban, King Shaka International Airport is just 30 km away. This airport is located at La Mercy to the north of Durban City. It just 7 years time this airport developed hugely and now it made its entry in the list of top international airports in Africa. The airport started passenger serving in the year 2010. As per reports, this airport is capable to manage nearly 5 million passengers every year. 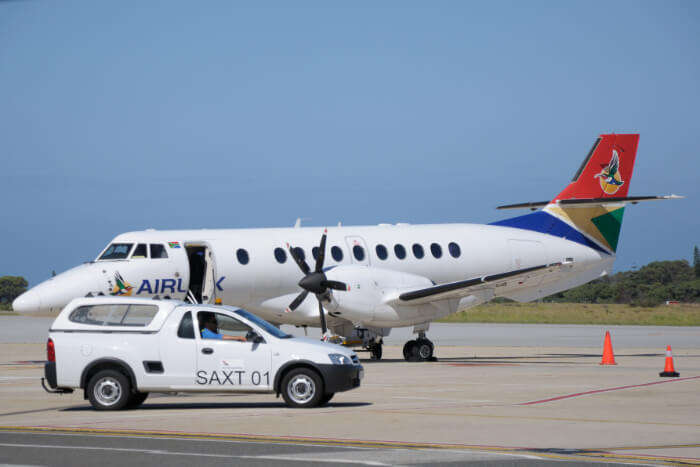 This popular airport started its operation in the year 1929 and it is known as “Ten Minute Airport. From the central business district of Port Elizabeth, South Africa, it takes just five minutes to reach to this aerodrome. The terminal buildings, runways and the building for air traffic control were constructed in the period 1950 to 1955 and officially the airport was opened to the public in the year 1955. The construction for the extended accommodation for larger aircraft as well as the departure terminal started in the year 1973. The work got completed in 1980 and the terminal was opened to the passengers in that year. Nearly 60000 scheduled flights and 800 cargos are handled by this airport authority. Per year almost 2.0 million passengers use this airport. 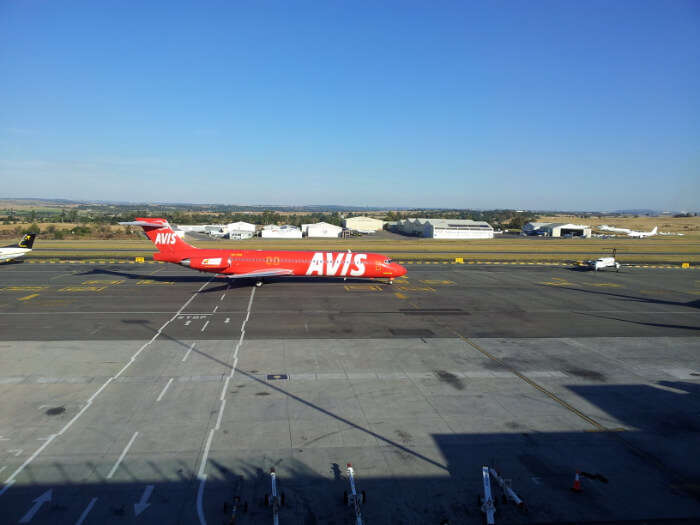 It is one of the privately owned airports in South Africa, managing departure and arrival of international flights. This airport is located at the north of Randburg and Sandton. As already mentioned it’s a privately owned airport, it was born being the brainchild of two pilots from Pretoria. There were Abe Sher and Fanie Haacke. The land on which the airport was constructed was taken on 99-year lease starting from 1972. After getting released from Jail, Nelson Mandela traveled via this airport to Johannesburg. In 2017 the airport authority declared about their expansion plan and entered into talks with Air Namibia, Air Mauritius, Kenya Airways, and Air Botswana for flight servicing. 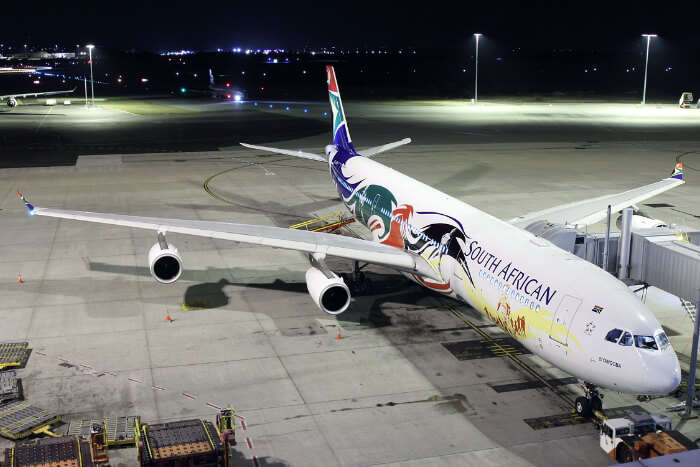 This is a domestic airport which is located in The Northern Cape region. It serves daily domestic flights in South Africa to Cape Town Airport as well as O.R Tambo Airport of Johannesburg. This Airport service is mostly availed by the business travelers. The runways are of 46 meters width and 3 kilometers long. There are many landmark areas in Kimberley and its surrounding which are explored by visitors. The airport is 10 km away from the center of the city. More than 170,000 passengers are managed and transported annually by the airport. It is one of the notable domestic airports in South Africa. 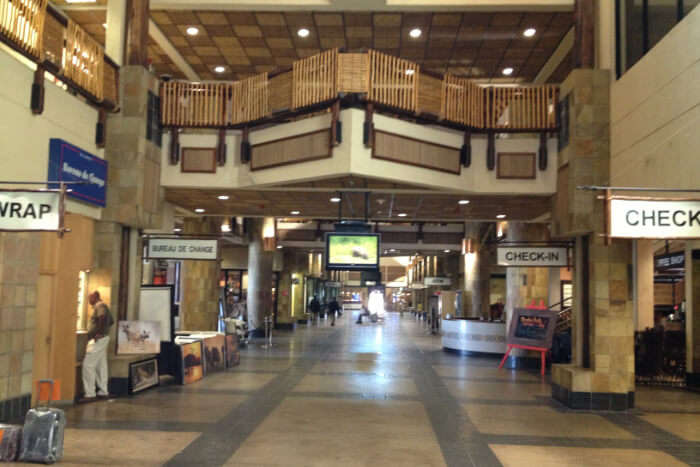 This airport is located at Mbombela (Nelspruit) which is known to be the gateway to one of the most iconic global game reserve, the Kruger National Park. The airport started its operation in the year in October 2002. More than 260000 passengers are served by this airport annually. Kruger Mpumalanga International Airport acted as a key player for boosting the tourism industry here in this province of South Africa massively. It is having a passenger capacity of 600000 annually with some expansion plans in the coming time. The terminal of the airport is designed based on African theme across 7350 square meters of floor space.

How many airports are there in South Africa?

In South Africa, there are over 90 airports. This list includes both international and domestic airports. Most of the biggest airports in SA are owned by the Airports Company of South Africa.

How many international airports are there in South Africa?

There are 23 airports in South Africa.

Are there any accommodation facilities available near the airports of South Africa?

Yes, South Africa has several airports and accommodation facilities for passengers would be available near the airports.

Which is the main airport in South Africa?

O.R. Tambo International Airport is considered as the main, biggest, and the busiest airport in South Africa. It is located in the city of Johannesburg, which receives over 21 million passengers per year.

Which city of South Africa has the maximum number of airports?

How many airlines of South Africa are connected to India?

Presently, there aren’t any direct flights connected to India from South Africa. Before 2015, SAA was the only airline in South Africa which was directly connected with India. But now the SAA airline comes to India via Abu Dhabi.

What are the best airlines in South Africa?

Can I get Indian food in the flights of South Africa?

Generally, the airlines operating from South Africa do not provide Indian meals.