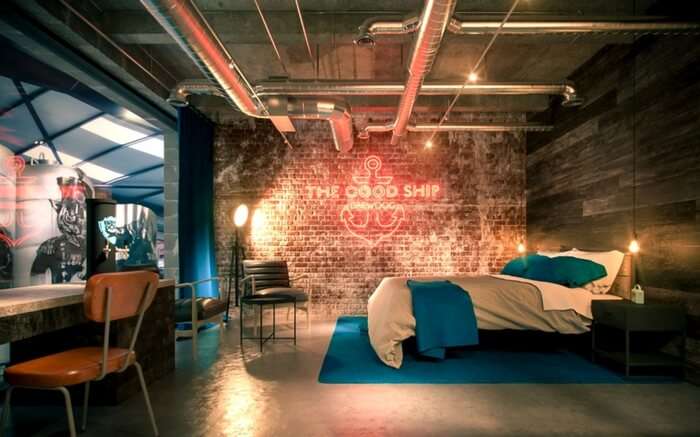 Happiness can overwhelm you in many ways, and this time it comes brewing and pouring right next to your bedside. Good news for travelers. BrewDog, a leading multinational brewery, and pub chain based in Elon, Scotland has announced the world’s first beer hotel. Dedicated to craft beer this hotel with a brewery opening up in every room will be available for booking from the first half of 2019.

All the 26 well-appointed rooms in the Doghouse spread over a 3.25-acre site will have in-room beer taps. The rooms will also be equipped with built-in shower beer fridge which would make a perfect retreat for an exhausted traveler. The brewery will be headquartered in Aberdeenshire, Scotland.

Image Source
BrewDog co-founder James Watt said, “The DogHouse is our gift to passionate craft beer fans making the pilgrimage to our brewery in Aberdeenshire. The idea of opening a beer hotel has always been high on our agenda, and now we are finally able to realize that dream, right here at our HQ. بت واي This will be the ultimate destination for craft beer fans seeking hops with their holidays. This is a beer Nirvana.” 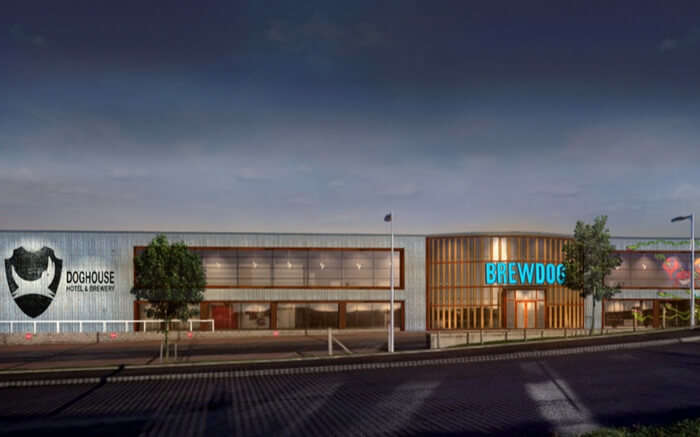 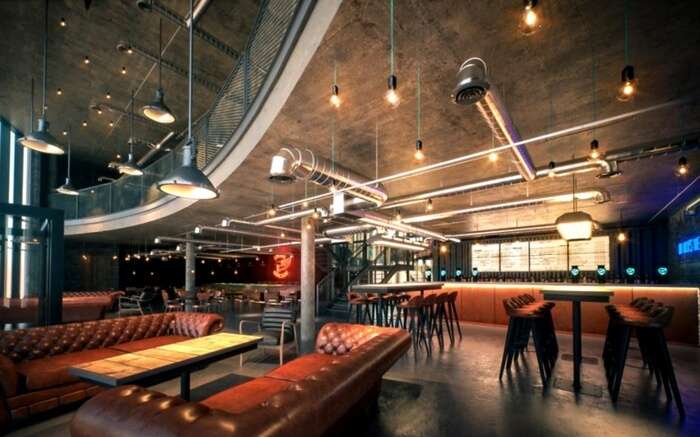 Image Source
More details about BrewDog can be found here

Whoa! Now, this is some good news and we are, for sure, going to drink to that.