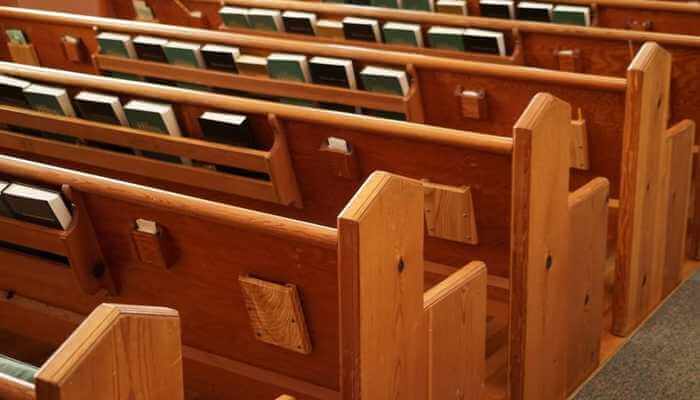 Mussoorie needs no introduction. The ‘Queen of Hills’ in the Garhwal region is among the most popular holiday destinations among people of all kinds. The nature lovers fall for their supreme scenic beauty whereas the adventure enthusiasts go crazy with the host of enthralling activities it offers.

From waterfalls, winding nature trails, museums, local markets, and adventure parks; Mussoorie has everything and one thing that really soothes the heart and makes the vacation memorable is the beautiful churches. The churches in Mussoorie look elegant, charming and alluring. So, while planning a vacation out there, these churches in Mussoorie should not be missed out on.

7 Most Beautiful Churches In Mussoorie

Planning a vacation to Mussoorie? This beautiful hill station has some of the best religious places in the world. You would be surprised to know Mussoorie is home to numerous churches that are known for their exquisite beauty and surrounding ambiance. Read on to know the most popular churches in Mussoorie one must not miss out while holidaying here for a great experience! 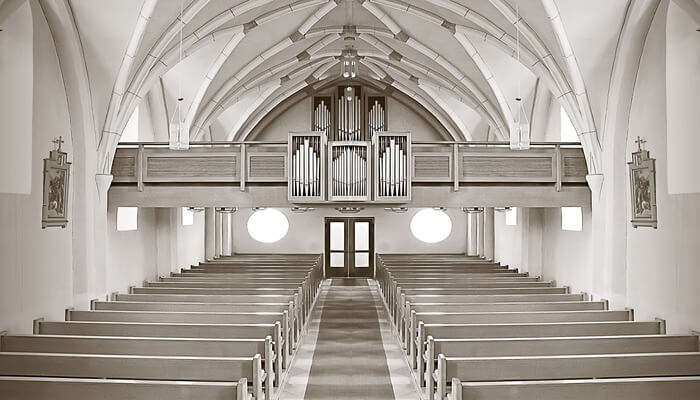 Located at the sharp bend of Upper Chukkar, this is one of the beautiful churches in Mussoorie that deserve tourist attraction. Named after Dr. Samuel Kellogg, an American missionary who helped in the development of Landour, this church reflects beautiful Gothic architecture. The stained glasses and pretty interior enhance the charm whereas the surrounding serenity makes the place soothing to all. It is one of the best places to visit in Mussoorie to seek peace.

Must Read: 19 Things To Do In Mussoorie For A Hill Station Holiday Experience In 2022 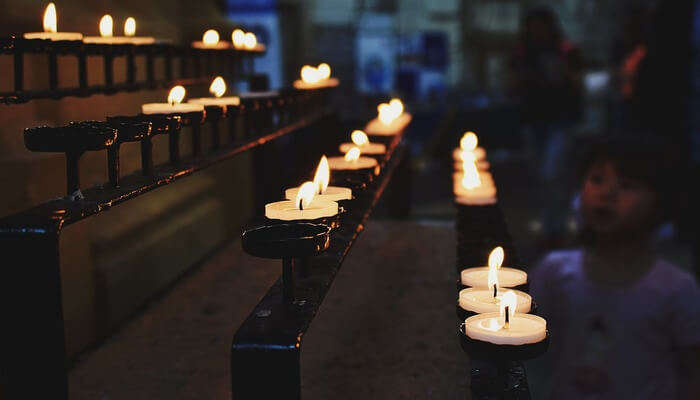 Established in the year 1836, Christ Church is not only the oldest church in Mussoorie but in the entire Himalayan region. Built during British reign, the Christ Church is a beautiful depiction of British architecture, sculptures, and graceful frescoes. Located at the heart of Mussoorie, less than a km from the main Library Bus Stand, this catholic church is set on a small hill above the Kasmanda Palace. Owing to this attractive location and easy accessibility, this is one of the most popular Mussoorie churches as well.

Suggested Read: Mussoorie In December In 2022: Explore The Queen Of Hill Stations This Winter 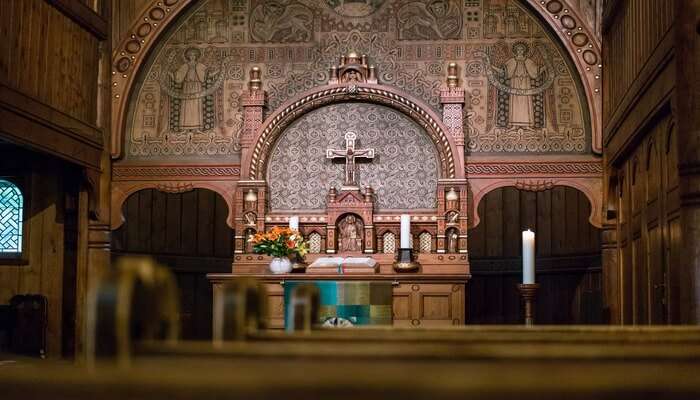 A colonial building, beautiful architecture and tranquillity all over describe the scene at the Union Church in Mussoorie. Located behind the Picture Palace, this is another name among the churches in Mussoorie that enjoys an attractive location. Built in 1874, this vintage church and its serene ambiance attract tourists and locals alike throughout the year.

Opening hours: 8 am to 8 pm on all days of the week.
Location: The Mall Rd, Picture Palace, Mussoorie

Suggested Read: 9 Most Adventure Sports In Mussoorie That Will Thrill You Up From Head To Toe

4. St Paul’s Church – Enjoy The Charm And Tranquility Of The Place 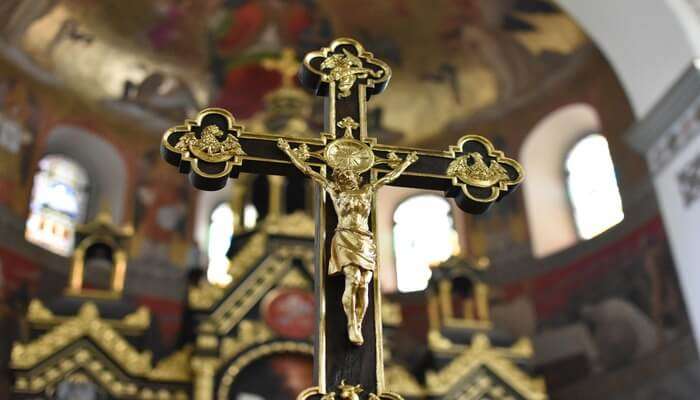 Another beautiful Mussoorie church; St Paul’s Church is a must-visit for those in search of a peaceful place. Stained glasses of this Anglican church look amazing and the wooden interior along with special pews to accommodate riffles are the main highlights here. The church was built in 1840 and from 1840 to 1947, the church was run by military chaplains for the cantonment so the British soldiers were permitted to bring their rifles for Sunday Mass services hence such arrangements. Enjoy the charm and tranquillity of the place and visit Char Dukan, located right next to the church.

Suggested Read: Camping In Mussoorie Is Real Fun. Here Is All You Need To Know!

5. Stuti Bhawan Church – A Place To Relax And Pray 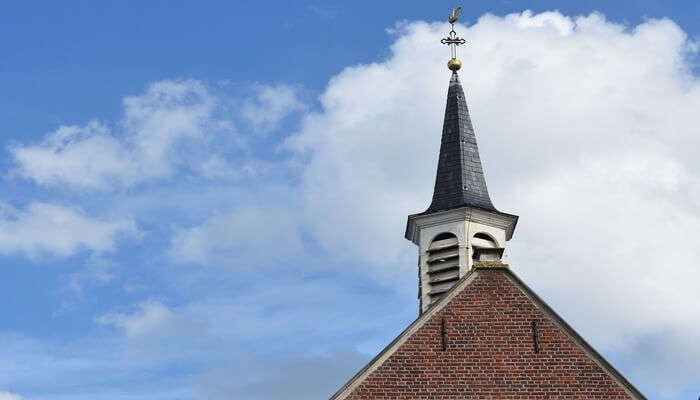 Suggested Read: 19 Things To Do In Mussoorie For A Hill Station Holiday Experience In 2022 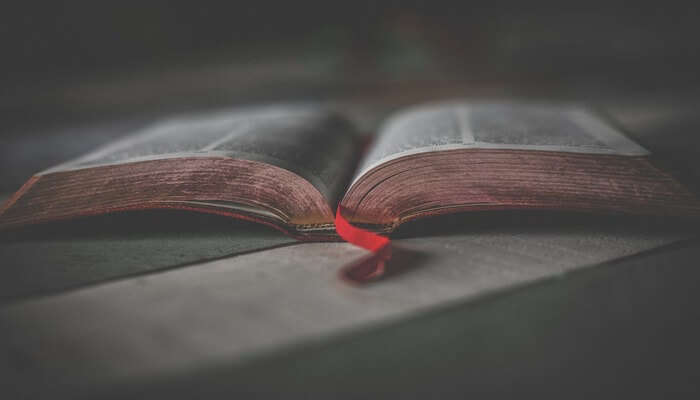 This is one of the first catholic churches in Mussoorie built by the British in 1828. The grand structure and beautiful architecture have made it one of the must-see heritage buildings of Mussoorie. The church was closed for renovation in 2007 and reopened with full glory and grandeur in 2008. Visited by people from all over the country and across all religions, St Peter’s Catholic Church is always crowded. Moreover, the Sunday Mass services held here are one of the best in the town must be attended if you are in Mussoorie on a Sunday.

Suggested Read: These Cottages In Mussoorie Offer A Holiday Like None Other 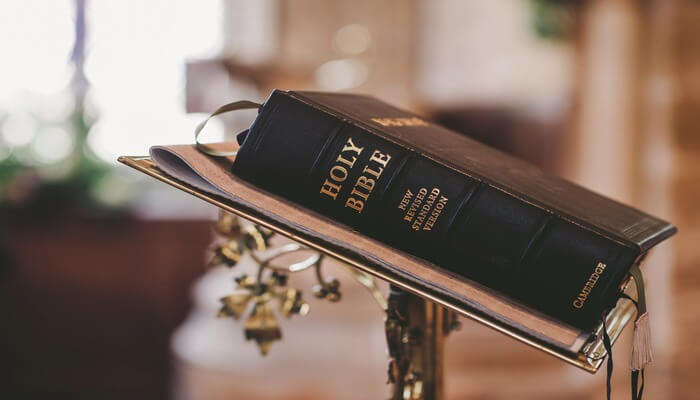 Situated on the main Mall Road in Kulri Bazar, this is one of the churches in Mussoorie that enjoys a prominent location. Built in 1855, this is a spectacular structure in grey and white stone and the angular roofs and ornate arched doorways make it look fascinating.

Opening hours: Only on Sunday from 11 am to 1 pm
Location: The Mall Rd, The Mall Road, Mussoorie

Further Read: 15 Best Places To Visit Near Mussoorie For An Unending Affair With Nature!

Have all these pretty churches in Mussoorie fascinated you? Am sure they have. Now, plan a wonderful vacation in Mussoorie with Travel Triangle and create fond holiday memories. You can also get an itinerary optimized according to your preference.

Which is the best time to visit Mussoorie?

The perfect season to visit Mussoorie is summer; from April to June. The weather is pleasant and soothing. One can even visit Mussoorie in December and January to enjoy the cold weather, clear sky, and occasional snowfall.

Which is the most popular church in Mussoorie?

Christ Church is the most popular church in Mussoorie.

Which is the oldest church in Mussoorie?

Christ Church is the oldest church in Mussoorie, built in 1836.

Name the popular hotels in Mussoorie?

Which are the best cafes in Mussoorie?

The best cafes in Mussoorie are Café By The Way, Little Llama café, Café ivy, JW Café, and The Mudcup Café.

How many days are adequate for a Mussoorie trip?

2-3 days is sufficient for a fulfilling Mussoorie trip. 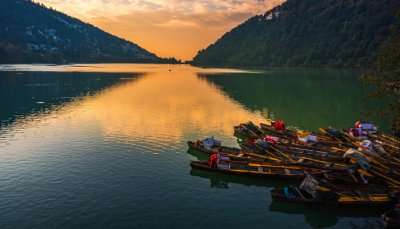 17 Serene Weekend Getaways From Mussoorie That Offer An Idyllic Break In 2022! 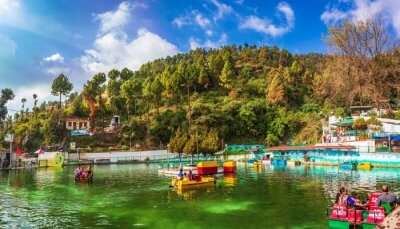 13 Beautiful Places To Visit In Mussoorie In July For A Soothing Vacay In 2022! 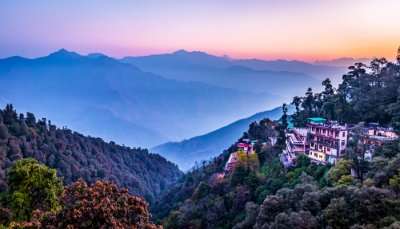 13 Best Places To Visit In Mussoorie In June Which One Must Visit For A Relaxing Vacation!