Europe In September 2022: Things To Do, Events To Attend And More 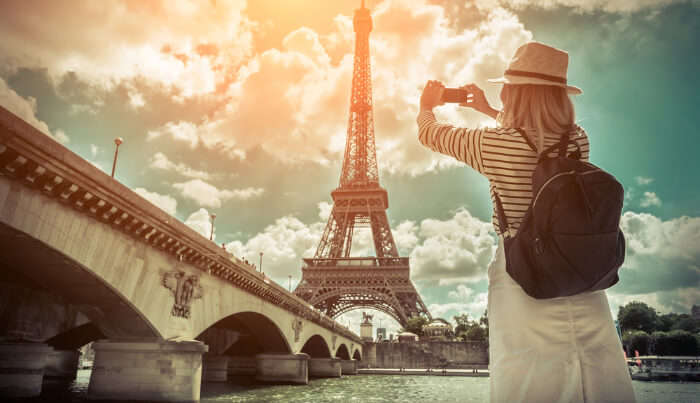 Europe is one of the most interesting places to visit in the world. From the luxurious buildings of Paris to historic sites of Barcelona, there is no dearth of places to visit. Europe in September is the best time to visit many of the attractions due to less crowds and nominal rate. The wonderful weather attracts many travellers to Europe during this time. The beaches are an ideal time for swimming. Also, to make your experience completely unique, do experience Europe cruises in September 2022. It will be one of the most loved things you will do on your holiday to Europe.

There are over 50 countries in Europe with diverse geography and climates. To understand the weather in Europe in September better, we have broken down into regions as Northern, Eastern, Western and Mediterranean.

Northern Europe Weather In September: During the starting of the month, the temperature starts dropping, though not remarkably. The average high temperature is 16°C, and it can get as low as 7°C. There isn’t as much rain expected in this month.

Eastern Europe Weather in September: It is one of the best times of the year to be in Eastern Europe, as the summer crowds gradually decrease and the weather is favourable with plenty of sunshine. The average maximum temperature is 22°C with lows dropping to around 12°C late at night. The rain during this time usually does not disrupt outdoor activities.

Western Europe Weather In September: The temperature starts dipping and rainfall slightly increases. This month is ideal to travel in many areas with plenty of sunny days in between occasional wet days. The average maximum temperature is 19°C while lows can get as cool as 11°C.

Mediterranean Europe Weather in September: September is one of the best time to visit Mediterranean. The average high temperature during this time is 29°C. It is an ideal month for swimming.

4 Exciting Things To Do In Europe In September 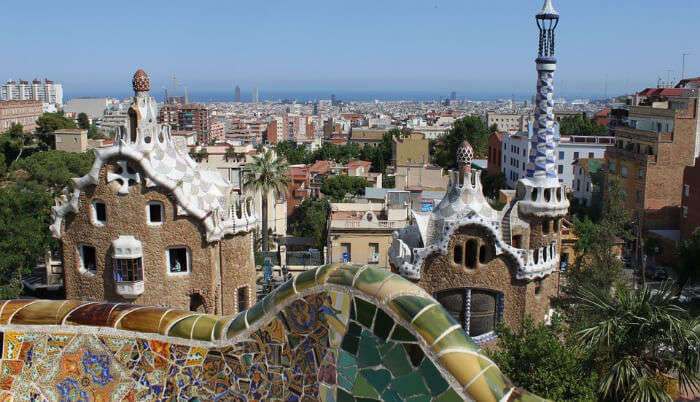 Located alongside Sagrada Familia, Guell Park in Barcelona is an important site one should visit in Europe in September 2022 considering the favourable weather during this time. The whole park is a masterpiece offering the visitor the mesmerizing views of the city of Barcelona. The famous attraction of the park includes the Gaudi dragon fountain which can be found at the entrance of the park, terraced area at the top of the park where you can see a wonderful view of the park.

Must Read: 8 Luxurious Cruises In Europe For A Perfect European Experience! 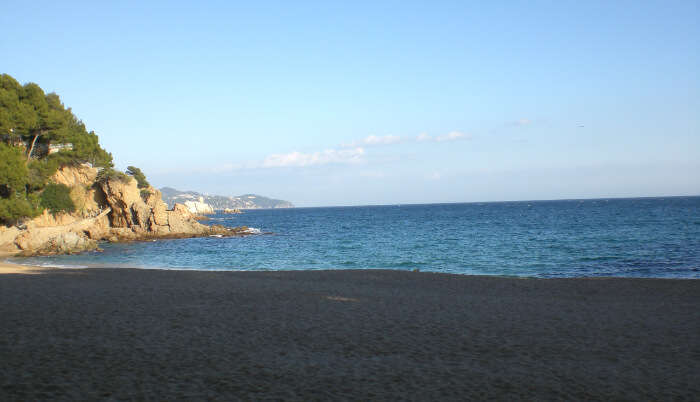 The beaches of Barcelona are the top attractions during the month of September. During this time, the water temperature remains around 21 degree celsius to 25 degree celsius, thus making it comfortable to swim. Bogatell is one of the best beaches in Barcelona. Names of some other popular beaches include Mar Bella Beach, Cala de Sant Francesc, Ocata Beach, Nova Icaria Beach. Before visiting this popular attraction, it is advisable to figure out the timings for visiting them.

Suggested Read: 9 European Villages That One Must Explore To Escape From Reality

3. Exploring The Historic Sites In Barcelona 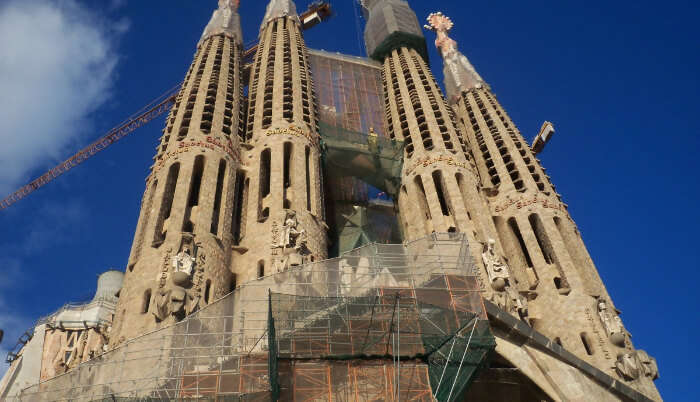 The historical places in Barcelona attract visitors from all across the world because of the remarkable history it has to offer. The sites also allow tourist to book tickets in advance in order to avoid the rush. Some famous sites include Passeig de Gracia, Casa Batllo, Sagrada Familia and Santa Maria del Pi.

Suggested Read: 7 Surreal Caves In Europe Which Are No Less Than A Magical Dream! 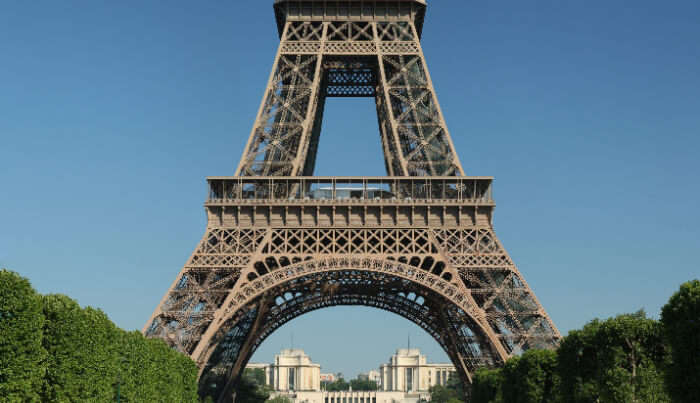 One can make the most of their trip to Europe in September by visiting the famous monuments in Paris. It is a charming city which attracts millions of tourists each year. Not just the iconic Eiffel Tower but the other monuments such as Place Dauphine, Arc De Triomphe, Sacre Coeur make this place worth-visiting.

Suggested Read: 7 Food Festivals In Europe To Add To Your 2022 Bucket List 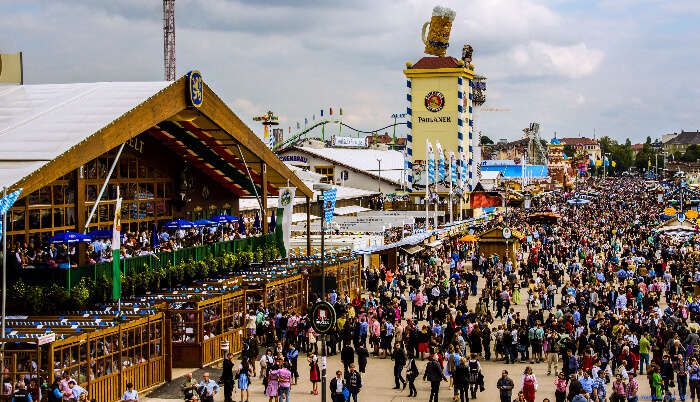 Oktoberfest is one of the top Europe festivals of beer. It is mainly held in Munich, Germany and the festival is a 16-day folk celebration of Bavarian culture. You can enjoy live concerts, amusement park rides, dancing, traditional foods and of course, beer. The most important highlight of the festival is beer barrel tapping wherein the first barrel of the beer is opened and parade in traditional costumes is held by riflemen. 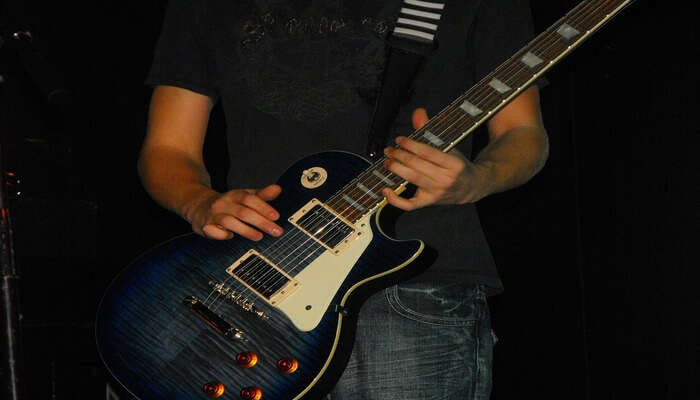 Outlook is Europe’s number one bass music festival. This festival is held in illuminating walls of Pula’s Fort Punta Christo. You can expect a lot of fun with beach parties, boat parties and features stars of underground dance, hip hop, drum ’n’ bass, grime and garage across ten stages. Also, Outlook festival has announced that this year will be the last year to move day and night to everything bass.

Suggested Read: 10 Wedding Destinations In Europe For Your Big Day In 2022! 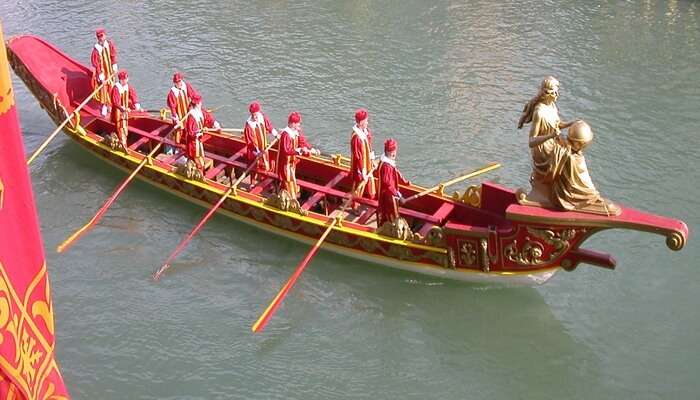 This yearly event is held on the first weekend in September to commemorate the 1489 Act of Caterina Cornaro. It is the time when the wife of the King of Cyprus, renounced her throne in favour of Venice. If you are more of a movie fan, don’t miss out to check the Venice Film festival. It also attracts large crowds each September to Venice. 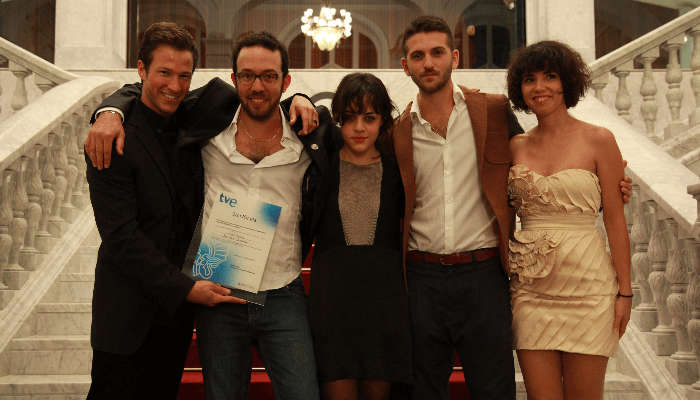 The San Sebastian Film Festival is an annual A category film festival. It is  held in the Spanish city of Donostia-San Sebastián in September. Around 150 films are selected for the festival and are screened in cinemas throughout the city in the presence of director or actors. Golden Shell and Silver Shell are the most important award of the film festival.

Suggested Read: 10 Best Destinations For Rock Climbing In Europe In 2022 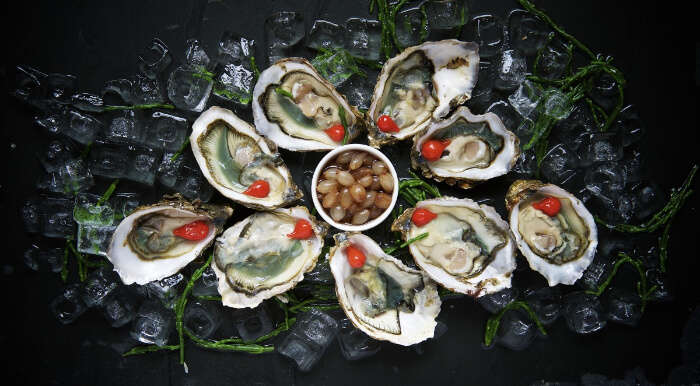 Galway City celebrates the Galway International Oyster & Seafood Festival. It is undoubtedly one of the best festivals to attend on your Europe trip in September. You can enjoy lots of fantastic events throughout the festival – for all to enjoy; seafood trails, foodie talks, tasting even, ta Mardi Gras style Gala Event along with family activities, cooking demonstrations, live music and more.

How To Reach Europe 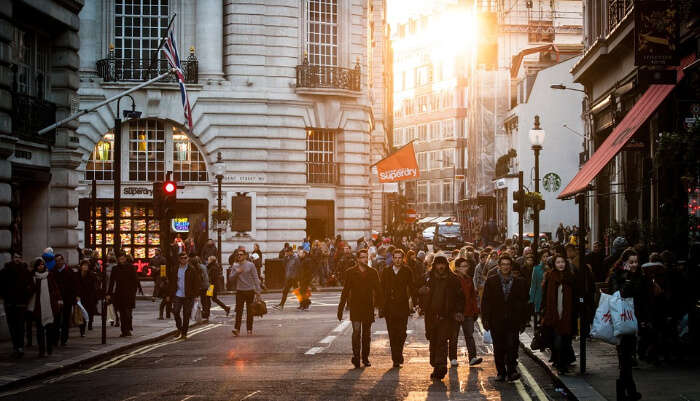 For those wondering how to go to Europe, read below the details to know how to reach Europe by air, by train and by road.

By Train: It is good to reach Europe by air first and then travel the rest of Europe by train. InterCityExpress, Eurostar, TGV and Thalys are a few international trains in Europe. Major cities across Europe provides the facility of their own rapid transit system, referred to as a metro in order to make travel by train a convenient option for the travellers.

By Road: After reaching the desired destination in Europe, you can opt for different modes of transportation to travel within the European nations. You can as well plan long-distance trip within the country.

Excited already? Book your trip to Europe. A trip to this beautiful continent will give you awesome memories with your loved ones. Cover as many beaches as you can, visit the historic sites and participate in the most vibrant festivals in Europe in September. Do not forget to share the list of some of the awesome things and events to attend in September. 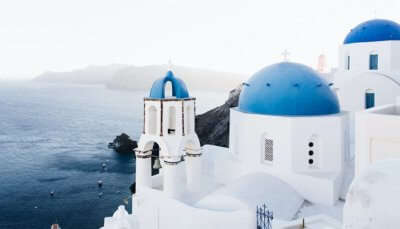