Foreigners Can Now Travel To Nagaland, Mizoram & Manipur Without A Permit!

The Home Ministry has decided to relax the 6-decade-old PAP or Protected Area Permit regime from Nagaland, Mizoram & Manipur for 5 years, which is undoubtedly a great news for foreigners planning to visit these 3 states in the near future.

However, it does not apply to the foreign tourists travelling to India from Pakistan, China, and Afganistan. Under
Foreigners (Protected Areas) Order, 1958, all the areas that fall between the Inner Line and the International Border of some states were declared as protected areas.

In Sikkim, there are some parts that fall under protected area regime or are restricted. In order to promote tourism in these 3 states, the government keeps exempting such restrictions time to time. 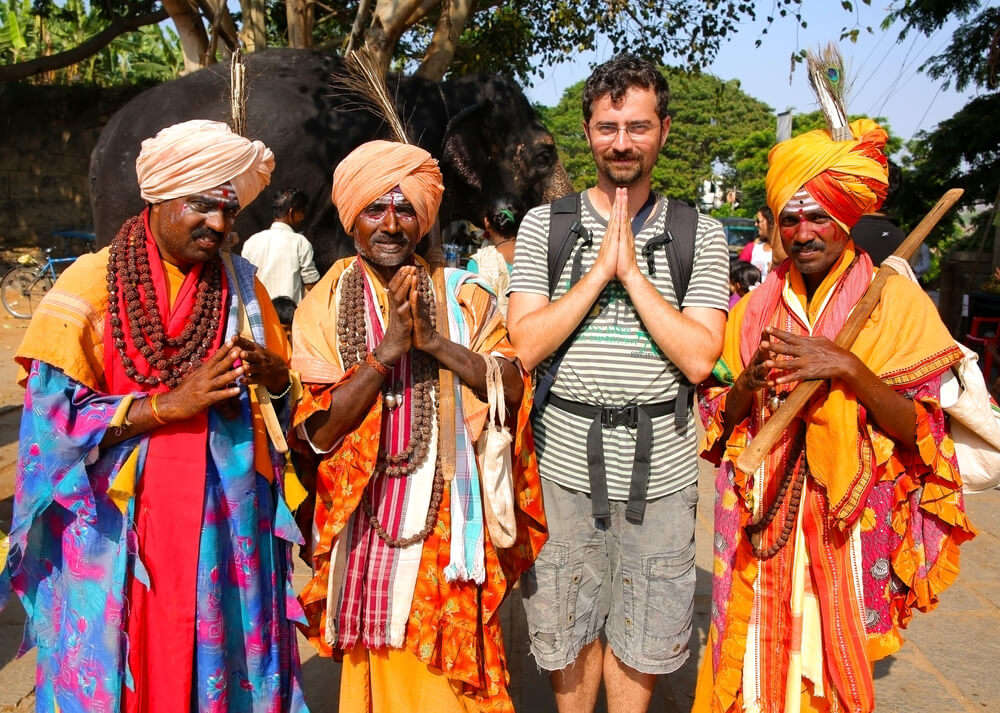 One of the officials said, “A review is underway to lift the PAP from other areas too.” As per the guidelines, a foreign national is not normally allowed to visit a protected or restricted area unless the government is satisfied that there are extraordinary reasons to justify his or her visit.

In normal cases, foreigners (except the citizens of Bhutan), who wish to enter the protected areas are required to obtain a special permit from a competent authority having the power to issue such permits.

Necessary powers have been given to various authorities to issue such permits without the prior approval of The Ministry of Home Affairs to facilitate foreign tourists subject to the certain exceptions. 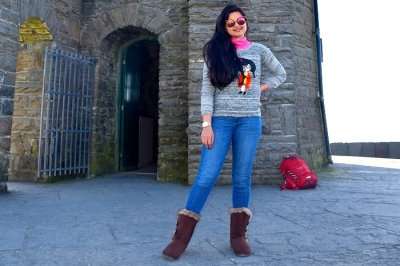 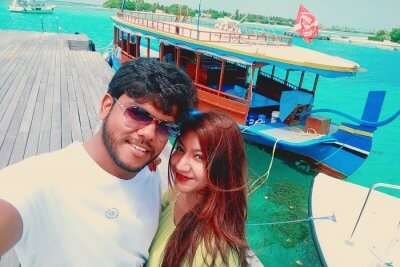 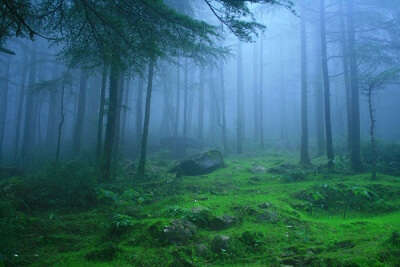