8 Monuments In Turkey That Are A Reminiscence Of The Turkish War Of Independence! 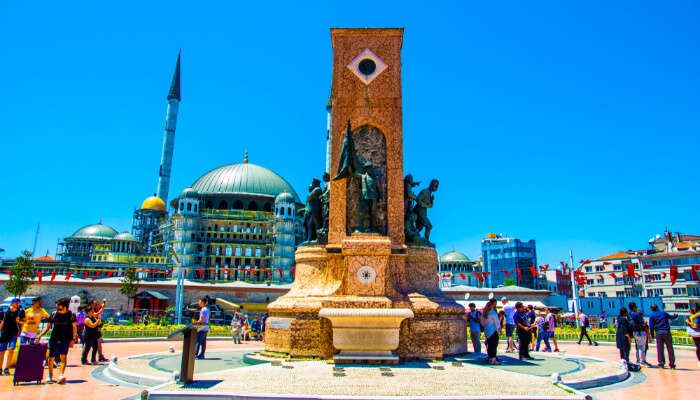 Turkey is a rich historical land that is appraised for its packed lanes, elaborate architecture, and balloon-filled skies. It is home to a number of world-famous monuments and mausoleums. Ottomans, Romans, and Byzantines all have left a mark in this country. If you want to look deep in the history of this place then you must visit the monuments in Turkey. These monuments speak of the independence war, sacrifices, and struggle that the citizens of Turkey have to go through. They have attracted thousands of tourists every year owing to which Turkey is fast becoming one of the top tourist destinations in the world.

Here is a tailor-made list of some of the famous monuments in Turkey that one must explore on their excursion. These spots are like a paradise for every history buff as they depict the historicity of this place. 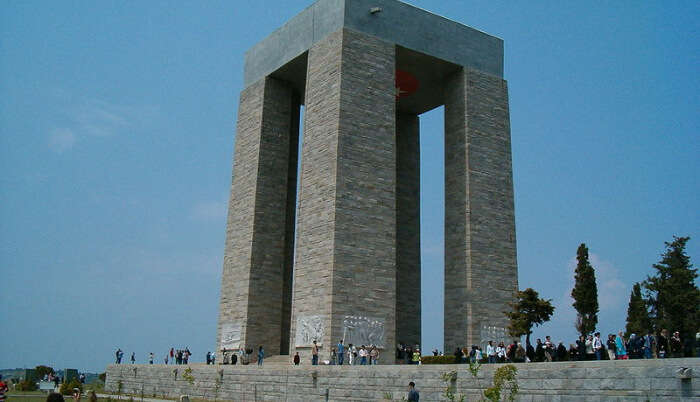 This monument was built to honor about 253,000 Turkish soldiers who were martyred in the Battle of Gallipoli. The battle took place from April to December in 1915 which was during the First World War. The structure was designed by architects Ismail Utkular and Dogan Erginbas with the help of a civil engineer, Ertugrul Barla. The construction started in 1954 but was deterred due to some monetary issues but was completed by 1958. There is a museum under the monument that one can also visit after exploring the place.

Must Read: Turkey Honeymoon: 13 Romantic Experiences To Let The Love Blossom In 2022

Anitkabir literally means a memorial tomb and it is one of the best ancient monuments in Turkey. Mustafa Kemal Ataturk’s body was buried in this mausoleum who was the leader of the famous Turkish War of Independence. It was designed by two architects – Professor Emin Onat and Assistant Professor Ahmet Orhan Arda. Due to the sacrifices of the leader, this place is visited by thousands of locals from the whole country on the death anniversary and also on the anniversary of the War.

Suggested Read: Cruises From Turkey: 9 Liners That Will Set Your Luxury Records Straight 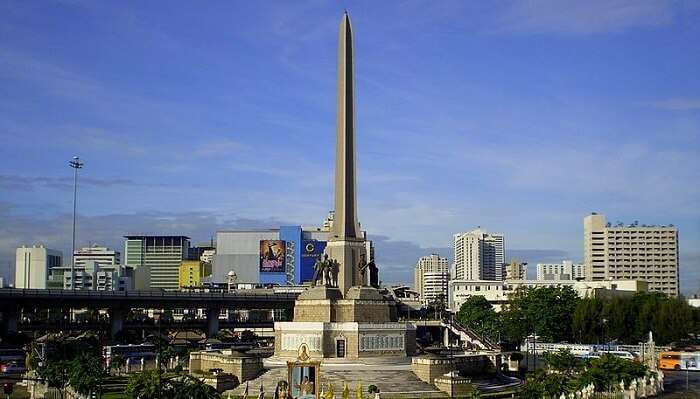 Situated in Ulus Square of Ankara, Victory Monument is one of the most historical monuments in Turkey. It was created after the drive organized by Yunus Nadi, a journalist. It mainly highlights the bronze statue of Ataturk along with two statues of men and one figure of a woman. The monument has been recently restored in 2002.

The monument is built to honor a great Ottoman admiral namely, Cezayirli Gazi Hasan Pasha. He was well-known among the locals due to his pet which was a lion. He contributed his services in the Battle of Cesme and thus a statue of him and his lion has been erected in Cesme. It was designed by an academic in State College of Fine and Applied Arts, Haluk Tezonar, in 1974.

The Mehmetcik Monument is a sculpture of a Turkish soldier that is erected on Kartaltepe of Poltatli in Ankara Province. During the Battle of Sakarya, the Greek army was able to advance till Kartaltepe hill. But the army fell back after the counterattack by Turkish forces. This monument denotes the turning point of the Turkish Independence War and this is considered one of the historical monuments in Turkey.

Suggested Read: 10 Popular Festivals In Turkey That Make It An Irresistible Holiday Destination!

Atatürk Monument was built to commemorate Mustafa Kemal Ataturk, the founder of modern Turkey. The sculpture is built by Pietri Canonica, an Italian sculptor and the base was the idea of Asim Komurcu, a Turkish architect. The statue is made with bronze whereas the base is constructed with red marble. Anyone visiting Turkey must not exclude this piece of historical art from their itinerary.

Suggested Read: Snowboarding In Turkey: For An Ultimate Snowy Adventure Amidst The Serene Alpines 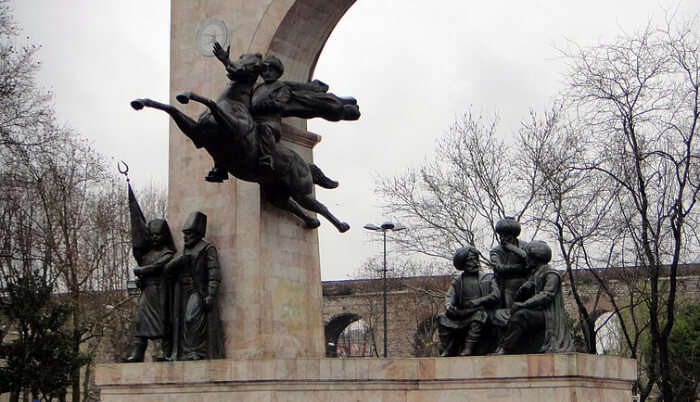 This monument was dedicated to the soldiers of the Ottoman Airforce who were killed in flight accidents during the war. Two monoplanes crashed in Palestine that killed three out of four military aviators in 1914. Just after the incident, work on constructing a monument started to honor the killed aviators. A ceremony is organized every year in front of the monument on Martyrs’ Day.

Suggested Read: 23 Intoxicating Things To Do In Turkey That Will Sink Deep Into Your Soul 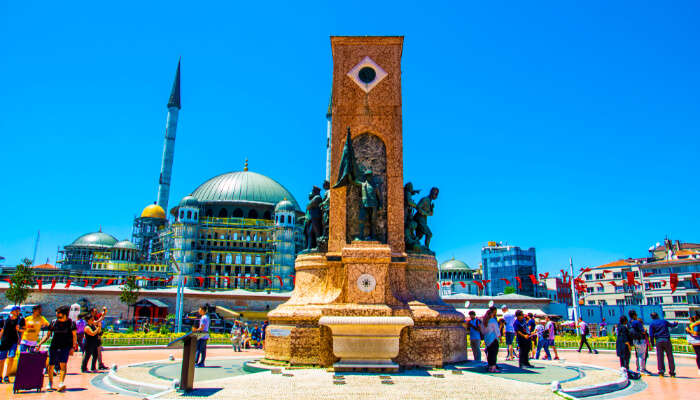 The Republic Monument, located in Taksim Square, was designed by Pietro Canonica, an Italian sculptor. The monument was built to commemorate the formation of the Turkish Republic and it also showcases the figures of the founders. A number of tourists come to explore this place and click a photo of the 11 meters tall monument.

Further Read: Winters In Turkey: A Land That Turns Into Heaven

Turkey is all about history & culture and a holiday in this country will be interesting and full of historical information. If you are the kind of person who likes to explore the historical places in a country then you must include some of these monuments in Turkey in your itinerary. It is always better to know about a place’s culture in detail. So, wait no more and plan your holiday to Turkey with TravelTriangle if you are looking for a trouble-free vacation. And do not forget to buy souvenirs while coming back from the transcontinental country.