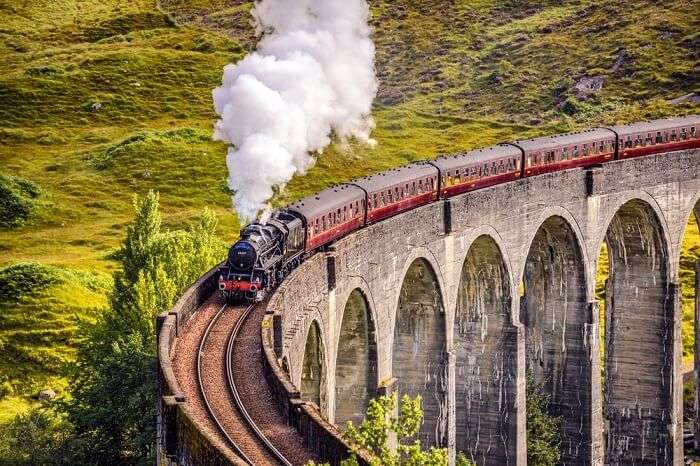 The United Kingdom has impacted history in ways more than one. The sovereign state including England, Scotland, Wales and Northern Ireland has made fascinating contributions to art, literature, sports, global politics and technology over the years. There are many things to do in United Kingdom on your trip, which is why we decided to list our favorite activities here. For starters, you could always catch a play in one of the famous English theatres or picnic in the several parks in cities here like London.

Truthfully, there are many answers to the question of what to do in UK. Read on to know all about our favourite things to do in United Kingdom.

10 Must-Have Experiences In UK On Your Next Trip

There’s no doubt that there are innumerable things to do in United Kingdom, but if you there is anything that you must do on your next trip, it is these 10 things. Take a look.

1. Enjoy a ride on the London Eye 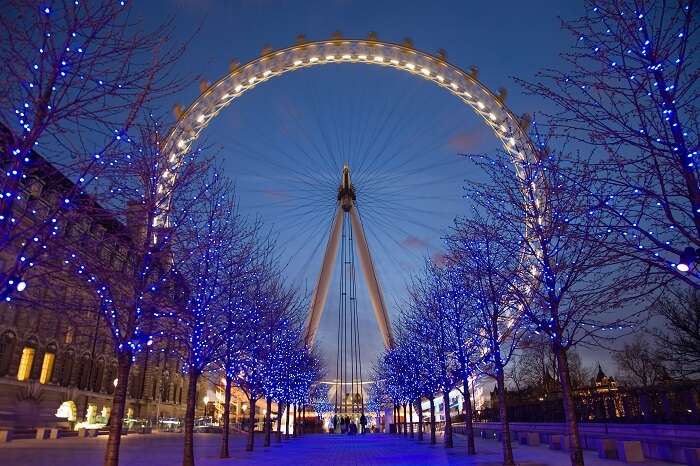 Visiting this beautiful Ferris wheel just off the river Thames in London is one of the most popular things to do in the United Kingdom. Standing at a height of about 135 meters, the observational capsules hanging on the circumference of the wheel serve as decks to enjoy beautiful, panoramic views of London city. One full revolution takes about thirty minutes on the wheel which makes it one of the most romantic things to do in UK for couples. 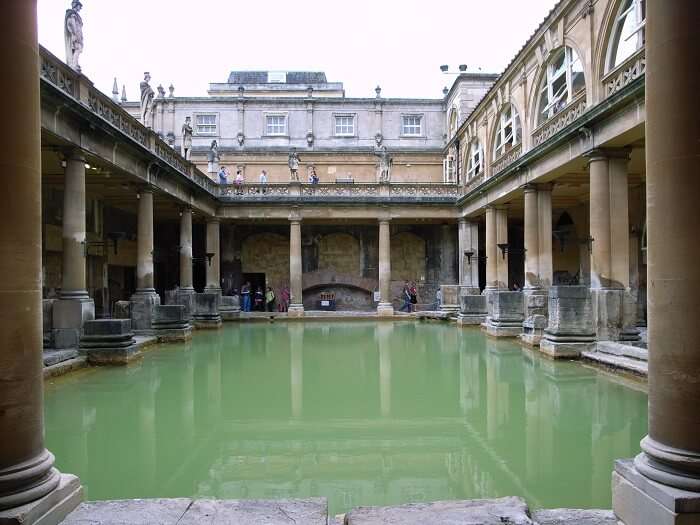 Must Read: 10 Free Things To Do In London We Bet You Never Knew!

Located in the town of Bath, visiting these baths is one of the best things to do in UK. Built around 1 AD by the Roman Empire, the original structure surrounded the natural hot springs of the area. There are remains of the temple dedicated to the Roman goddess Sulis Minerva as well as facilities like underfloor heating systems among other things. However, today the water is full of algae given its exposure to the sun. Although, there is the nearby Thermae Bath Spa where you can bathe just like the Romans did around two thousand years back.

3. Trek up to Arthur’s Seat 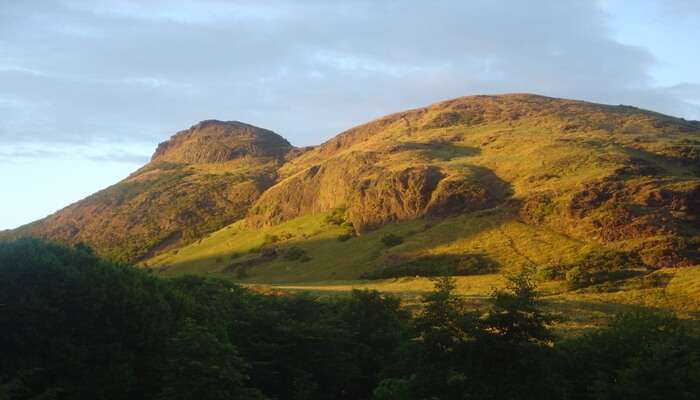 The city of Edinburgh is the home to this popular British site located in Holyrood Park. The place is just a walk away from the famous Royal Mile street. The seat is an extinct volcano, with a height of 251 meters. The climb up there is going to require a little physical fitness making it one of the biggest UK attractions for adults. The park is also the house to one of the oldest forts in the area. From the top, the view of the town is simply lovely, making this hike one of the best things to do in the United Kingdom.

Suggested Read: 15 Interesting Things To Do In Manchester For An Unforgettable Vacation

4. Take a tour of the Houses of Parliament 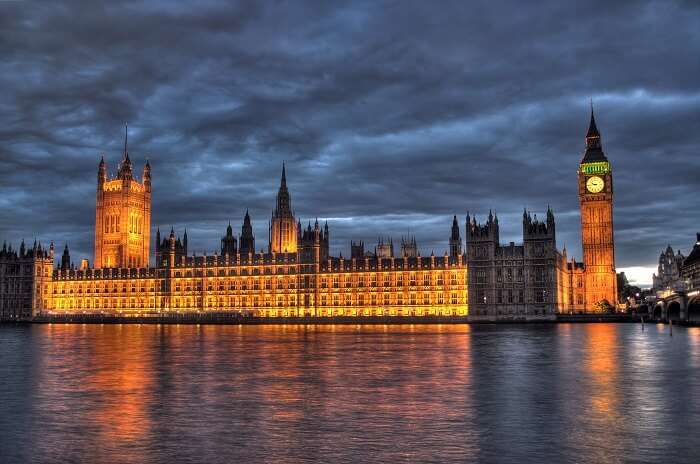 Suggested Read: London Shopping: 15 Best Places That Will Help You Glam Up Your Wardrobe & Home!

Yes, you can take a tour or sit in the debates in different proceedings happening in the Houses of Parliament. Held in the Palace of Westminster, the British parliament houses many artifacts ranging from different periods of history. While you are in the area, make sure to visit Big Ben and St. Stephen’s Chapel as well. Another attraction of the area is the Westminster Abbey, the royal church next to the Westminster Palace, which is a World Heritage Site.

5. Catch a match at Wimbledon 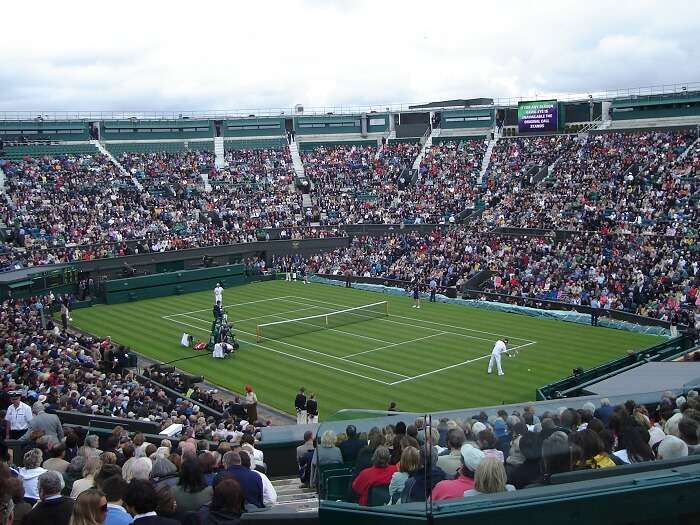 Not a tennis fan? Well, don’t worry. You will be one after catching a match at the iconic Wimbledon stadium. Definitely one of the top 10 things to do in United Kingdom, Wimbledon comes into full swing in summers. You can witness all the top star tennis players here or enjoy the British sun eating and drinking. A fun afternoon is what Wimbledon offers to everyone who visits for a match. You can also book tours or visit the museum and the gift shop here to pick up souvenirs for back home. 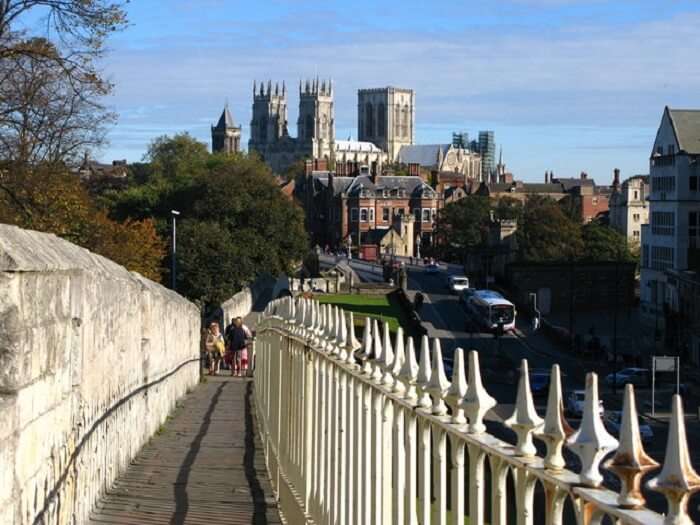 Suggested Read: These Best Places To Visit In London Prove Why It Is The Most Iconic City In The World

The original city of York is one of the most beautiful places in the UK. Ruled by the Romans back in the day, the city is also synonymous with William Wallace or Braveheart (as you might know him). Full of history and culture, the city’s gothic architecture is a treat to watch. The ancient churches with the cobbled roads and lined restaurants – York is an amazing place to unleash your inner flaneur onto the world.

7. Take a train to Hogwarts from King’s Cross 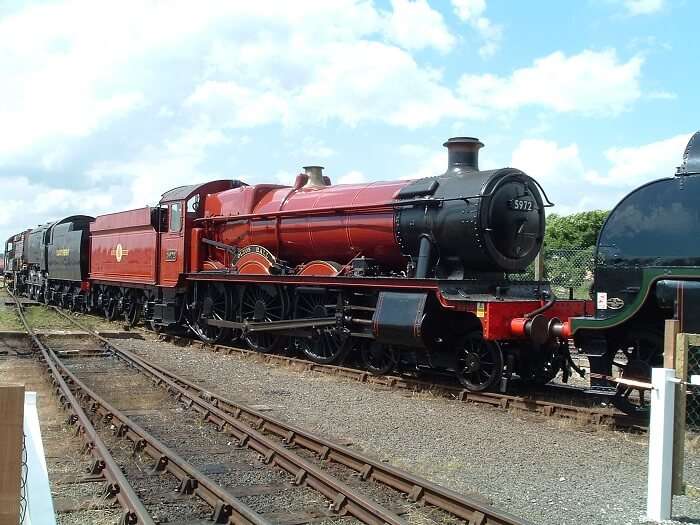 One of the most fun things to do in the UK would be to visit the King’s Cross station. We agree that it might seem like one of those unusual things to do in UK, but, if you are a fan of Harry Potter book series, you would know the significance of the platform 9 ¾. In the real world, however, you can go to the intersection of platforms 9 and 10 (shush, platform 9 ¾) and get clicked while you are at it. Oh, and fun fact, according to the author of this famous book series, J. K. Rowling, the idea of the book came to her on a train from King’s Cross only.

8. Marvel at the masters in Tate Modern 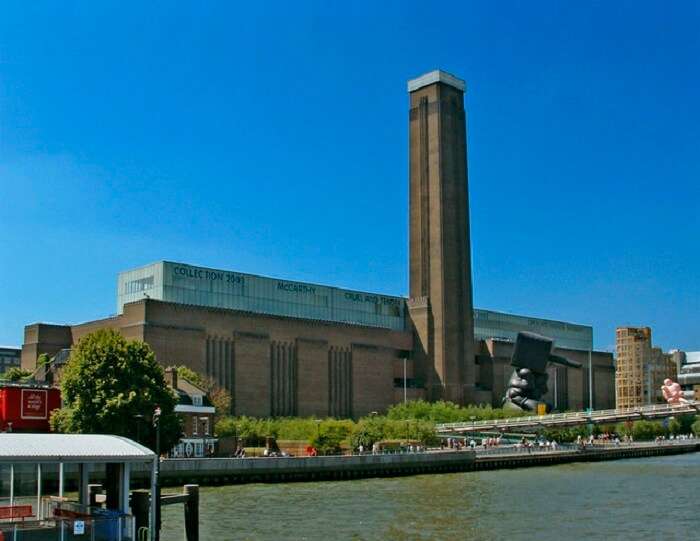 One of the best museums in the world, Tate Modern is the place to be if you love art. The place houses different pieces from all over the world. A modern art gallery, Tate Modern is one of the four museums that form the Tate group. The admission to the place is free, however, one has to buy tickets for certain exhibitions. Displaying works of artists like Picasso, Dali and Andy Warhol, visiting this gallery sure is one of the best things to do in the United Kingdom.

9. Visit the home stadium of your favorite Football clubs 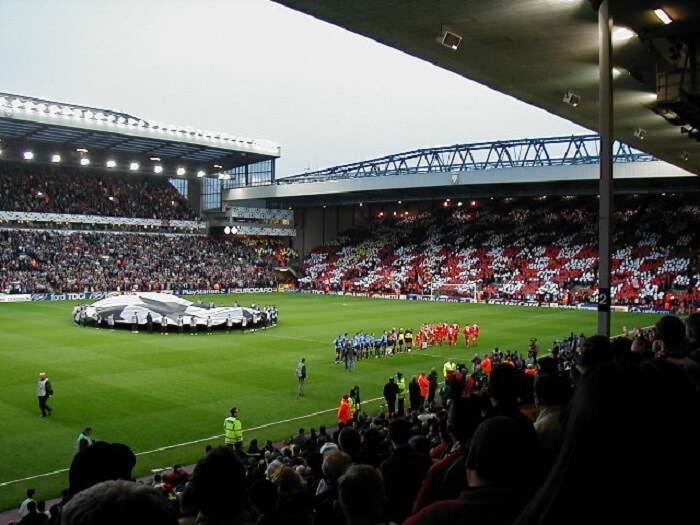 Suggested Read: 10 Best Indian Restaurants In London That Will Awaken The Gastronome In You!

Football is surely one of the most loved sports in the world. English clubs have quite a following given their Premier League performances over the years. The fans of clubs like Manchester United, Chelsea, Fulham and Liverpool FC can visit the home stadiums of these clubs (Old Trafford, Craven Cottage, etc.) when they visit the United Kingdom, which surely tops the list of stuff to do in United Kingdom for many football lovers. 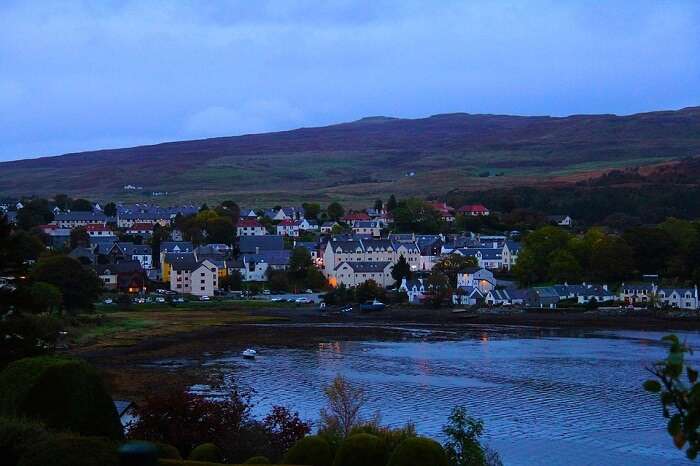 One of the most beautiful places in the United Kingdom, the Isle of Skye is best visited in summers. When the ice has melted, the green landscapes with the flowing water makes for the perfect vacation away from home. The topography and the climate of the whole island make visiting it one of the most adventurous things to do in United Kingdom. You can boat, hike, trek, kayak and fish among other wonder activities at this island just off the northwest coast of Scotland.

The UK is also famous for its fashion week and different cultural festivals. Truly, there is really no dearth of things to do in United Kingdom. So, don’t think much and plan your UK trip with TravelTriangle for a fun holiday right away!

Frequently Asked Questions about Things to Do in United Kingdom

What are the best things to do in the United Kingdom?

Here are some of the best things to do in United Kingdom: Enjoy a ride on the London Eye Visit the Roman Baths Trek up to Arthur’s Seat Take a tour of the Houses of Parliament Catch a match at Wimbledon

Where can I visit in UK to witness the best of it?

Some of the best places to visit in the United Kingdom for an amazing vacation are Big Ben, London Eye, Stone Henge, Dunluce Castle, Old Town, Edinburgh, and more.

Can I visit United Kingdon during the current Covid situation?

Yes, you can plan a visit to the United Kingdom during the current Covid situation. However, make sure that you are completely vaccinated and always carry your vaccination certificate. Besides this, you need to follow government protocols that include wearing a mask when in public, sanitizing hands at certain intervals, and maintaining social distance.

Which thing is famous in UK?

There are a number of things which shares the credit of making the United Kingdom famous. The United Kingdom attributes its popularity to Fish and Chips, Big Ben, Red Buses, black cabs, Oasis, Blur, the Beatles, London city, sports and so much more.

What are the things to do in the United Kingdom at night?

Which is the best time to visit the United Kingdom?

The United Kingdom is an all-year destination but spring and autumn season is the best time to see the most beautiful sights of mother nature.

How many days are enough to explore UK?

You need to plan a trip of at least 2-3 days to witness the best of the United Kingdom. During your vacation, you can enjoy sightseeing and some adventurous activities as well.

Which are the famous foods to try in the UK?