Virgin Hyperloop One From Pune To Mumbai Will Cover 140-Km Distance In 25 Minutes!! 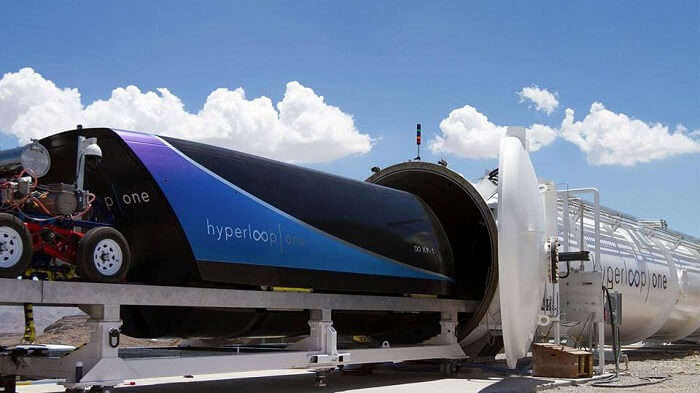 Virgin Hyperloop One has chosen India as the grand platform to unveil the revolutionary Hyperloop One and we couldn’t be any happier. In a remarkable development, the Maharashtra Government and Virgin Group founder Sir Richard Branson signed a MoU which marks the inception of project Hyperloop from Mumbai to Pune. The transportation system would bring down the travel time between the two cities to 25-minutes only! The Hyperloop is all set to benefit 26 million commuters who would be covered under its proposed route – Pune City Central, Navi Mumbai Airport, Mumbai City.

The historic deal between Hyperloop One and Maharashtra Government took place in the presence of Prime Minister Narendra Modi and the Chief Minister of Maharashtra Devendra Fadnavis. Furthermore, the event was also attended by Virgin Hyperloop One board members and prime investors Sultan Ahmed bin Sulayem – CEO and Group Chairman of DP World, and Ziyavudin Magomedov – Chairman of Summa Group. 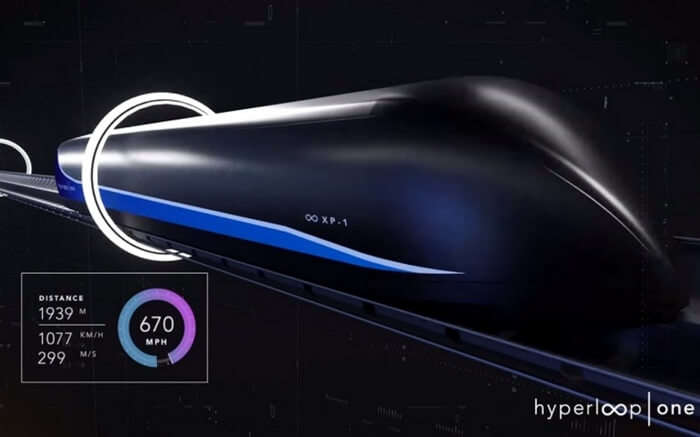 “I believe Virgin Hyperloop One could have the same impact upon India in the 21st century as trains did in the 20th century. The Pune–Mumbai route is an ideal first corridor as part of a national hyperloop network that could dramatically reduce travel times between India’smajor cities to as little as two hours,” said Sir Richard Branson. “Virgin Hyperloop One can help India become a global transportation pioneer and forge a new world-changing industry.”

Suggested Read: 9 Reasons Why Pune Is More Kickass Than Mumbai

Key features of the Virgin Hyperloop One from Pune to Mumbai 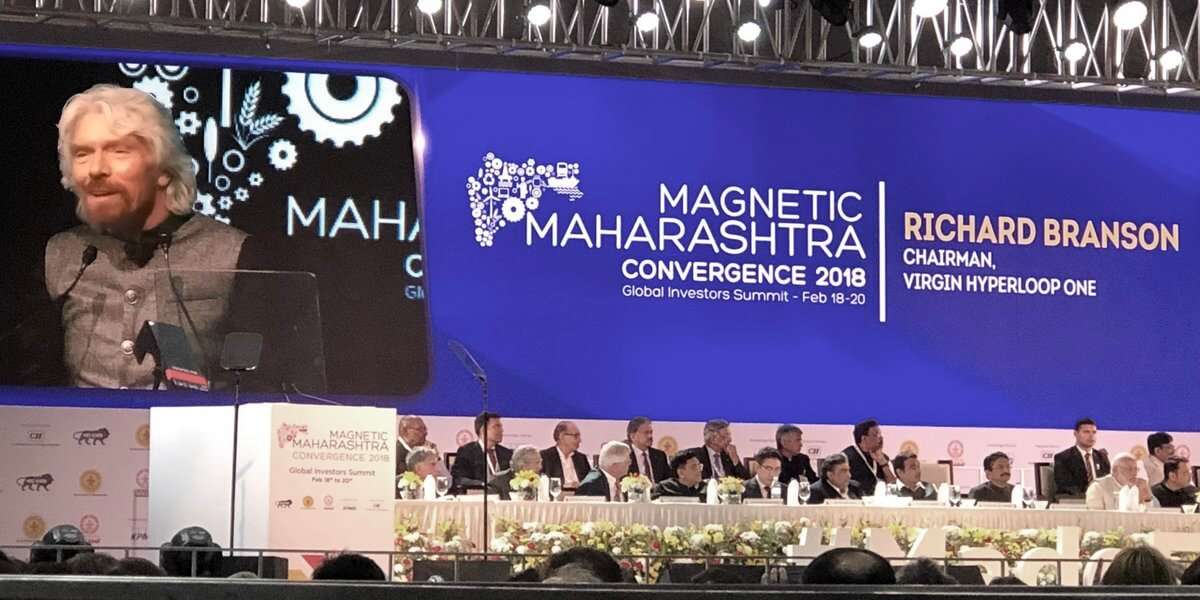 What is a Hyperloop?

Hyperloop is a revolutionary train service that aims to reduce the daily commuting, spanning over a longer distance, drastically. The technology enables efficient catering of passenger and cargo into a pod that works exclusively on electricity. The pod accelerates as a result of electric repulsion through a low-pressure tube. Soon the pod starts to levitate and shoots above the track because of magnetic levitation. Pretty soon the Hyperloop gains a speed equivalent to an airplane’s. This insane speed, which is a result of ultra-low aerodynamic drag, is mostly 2-3 times than the high-speed rail. With the Hyperloop, it is quite efficient to cover a large distance in the shortest time span.

The Hyperloop is yet in its initial stages of commercialization after successfully completing the test. India is the very first market for Virgin Hyperloop One, which is way ahead of the Middle East, Northern Europe, and the US. The Hyperloop is eyeing the world, however, India is at the helm.

Further Read: You Could Soon Travel From Mumbai To Pune & Delhi To Amritsar In Just 60 Minutes!