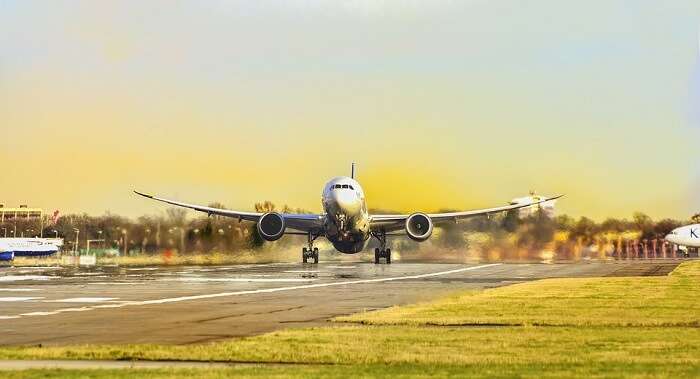 With people from all around the globe having settled here, Toronto today is quite a mix of cultures. This cosmopolitan city is a great travel destination has it has all that one looks for in a vacation. There are beaches for the beach lovers, a dazzling nightlife for the night owls and most importantly food, delicious food! So, Toronto has it all covered for its tourists and listed here are some of the airports in Toronto and near it that one can book a flight to, if they are headed to this region. Have a look at these airports to see which one would serve you best!

Here is a list of airports in Toronto and near it that one can book a flight to if they are headed to Toronto or regions around it. Have a look at the best airports in operation. 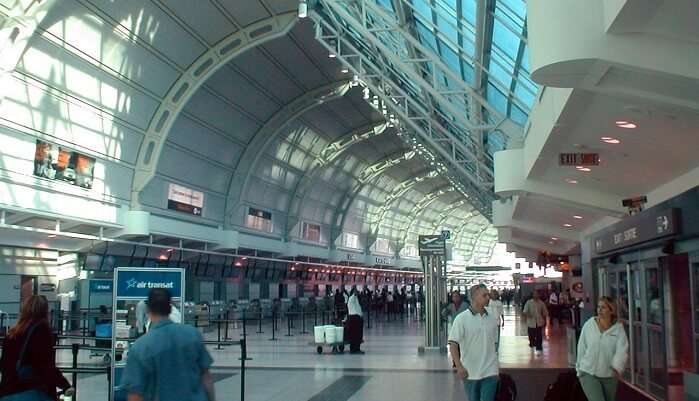 Other than international flights, the airport also operates domestic flights to the major and secondary cities of Canada. According to the 2019 statistics, the airport handles operations of around 75 airlines and around 1,250 departures take place each day from this airport to over 180 destinations across the world. 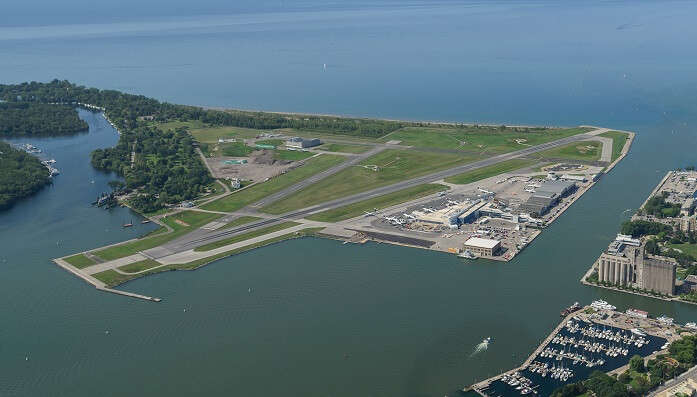 Billy Bishop Toronto City Airport which is also known as the Toronto Island Airport famously, is situated offshore downtown Toronto on the Toronto Islands. It is close to Union Station and have a lot of luxury hotels and tourist attractions at a close distance, making it a great option for tourists. The airline serving here is Porter Airlines and it connects to places in the US and northeast Canada. The airport does not see a lot of crowds and is a tranquil place. With very few passengers commuting from here, they also offer free tea, coffee, and cookies to the passengers! With no crowds and peaceful ambiance, this is a great place to take a flight from, with the only issue being its limited number of flights.

To reach the airport one has to take the ferry which is a 90 seconds ride and free for pedestrians. One can also choose to walk through the pedestrian tunnel. A shuttle bus takes passengers to Union State from the ferry terminal. 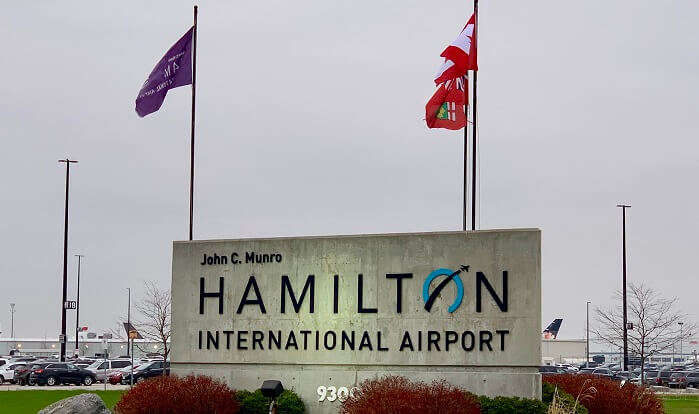 The airport began operations in 1940. It was then known as Mount Hope Airport, and was an Air Force base. After World War II ended, the airport was brought into civil use and saw both domestic and international flyers use the services. One can also visit the Canadian Warplane Heritage Museum here, which is located right next to the airport. 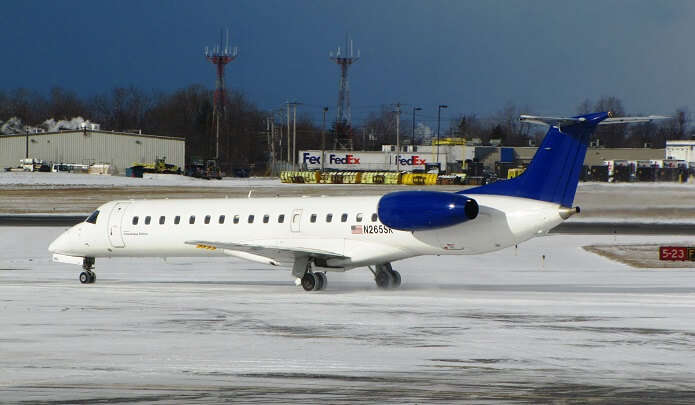 Another airport that is pretty close to Toronto, at a distance of around 110 km is Buffalo Niagara International Airport. It is a 2 hours drive to Toronto and an easy breezy half an hour drive to Niagara Falls. The airport mainly serves New York, Buffalo, and Ontario’s southern Golden Horseshoe region. Sprawling over an area of 1000 acres, it is an important place of flight operations and according to statistics, the third busiest in New York.

These were some of the domestic and international airports in Toronto and around it that can be used by passengers for traveling to Toronto and its nearby areas. Book a flight to one of these if you are planning a Toronto holiday for a smooth and hassle free experience. Have a great time exploring Canada!

How far is Toronto Pearson International Airport from Downtown Toronto?

The road distance between Toronto Pearson International Airport and Downtown Toronto is 29 kms and it will take around 30 minutes to reach Downtown from the airport by hiring a taxi.

Which airlines fly from New Delhi to Toronto?

Which month is considered the cheapest to fly to Toronto from India?

The month of February is considered the cheapest to fly to Toronto from India while July, August, and September are considered the most expensive ones.

How much time does it take to fly to Toronto from Mumbai?

On an average, it takes around 16 hours 10 minutes to fly to Toronto from Mumbai. Air Canada provides direct connectivity from Mumbai to Toronto.

Which is the busiest airport in Toronto?

The Toronto Pearson International Airport is the busiest one in Toronto. It daily handles more than thousands of domestic, cargo and international flights.

Which airport is nearest to Toronto City in Canada?

Which airport is the best to land for viewing Niagara Falls from the Canada side?

You must come on a flight, which lands at Buffalo Niagara International Airport (BUF). You have to travel 24-miles only to reach the Niagara Falls from this airport.

Is it best to land in Billy Bishop Toronto City Airport (YTZ) for Toronto vacation?

Yes, the Billy Bishop Toronto City Airport is the best to land amongst the Airports in Toronto to take a tour from Toronto Island first. This is the best place to spend a peaceful vacation in calm surroundings.

Is there a nearby train station to reach downtown from Toronto Pearson International Airport?

Yes, the UB Express passes via this airport. You can get on a train and reach downtown Toronto within 15-minutes. The train ticket will cost you $24 only, which is cheaper than other modes of transportation.

Which museum is nearby to Hamilton International Airport?

The Canadian Warplane Heritage Museum is next to Hamilton International Airport in Toronto. It is the best airport for the history buffs to land and sees this museum first.

Where is Malton Airport in Toronto?

Malton Airport is the oldest one in Toronto. Presently the new airport at the same place is Toronto Pearson International Airport.

Which mode of transportation is the fastest way to reach Toronto Pearson International Airport from downtown Toronto?

You must come on UB Express train from downtown to reach this airport by 15-to 20-minutes. The frequency of the train is there every 15-minutes in-between airport and downtown.

10 Adventure-Packed Things To Do In Calgary In Winter 2022 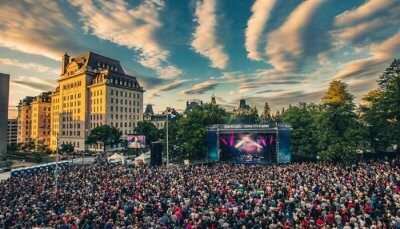 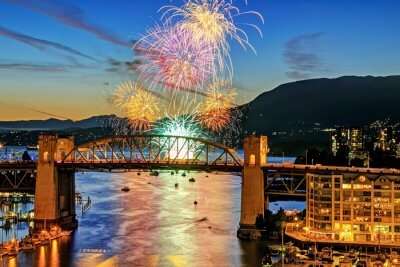 Festivals Of Canada: 10 Unmissable Extravaganzas That Will Give Celebration A New Meaning In 2022! 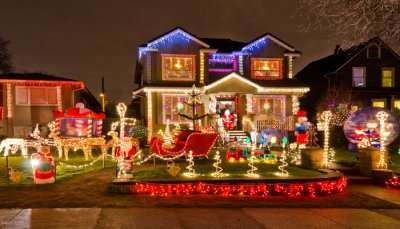 Christmas In Vancouver: 10 Things To Do When The City Is All Dipped In Christmas Vibes