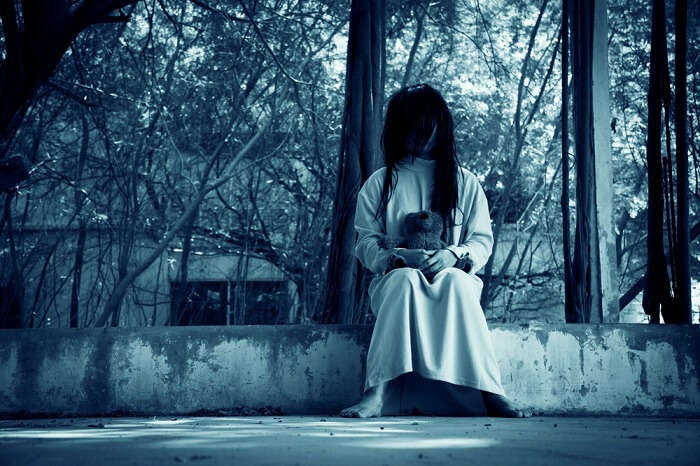 The Land of the Merlion is a glossy and colorful one, full of culture, art, and nature. And while the beautiful Gardens By The Bay and Sentosa Island are some places that you would have definitely heard of, what you probably would have not are the 10 death-defying haunted places in Singapore.

Recently started attracting tourists towards it in a huge number, these ghostly places have stories that would actually make you cross the borders to test your guts. Don’t believe us? Dare and start scrolling down!

From an old hospital to a beach house, these 10 cursed places in Singapore can leave even the brave-hearted souls shivering. Take a look! 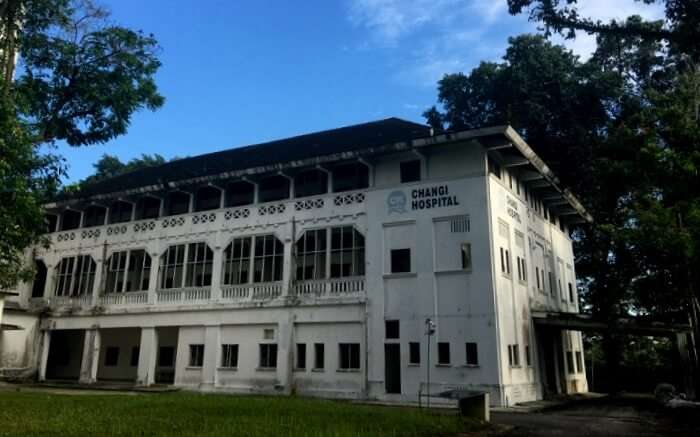 This world war old hospital is considered to be one of the most haunted places in Singapore. The hospital was constructed to support the British soldiers, but then the Japanese troops used it to house the prisoners of war. The screams and moans of those prisoners are still audible. A former soldier once said that during their training days, they were sent to march through the place at night as punishments. 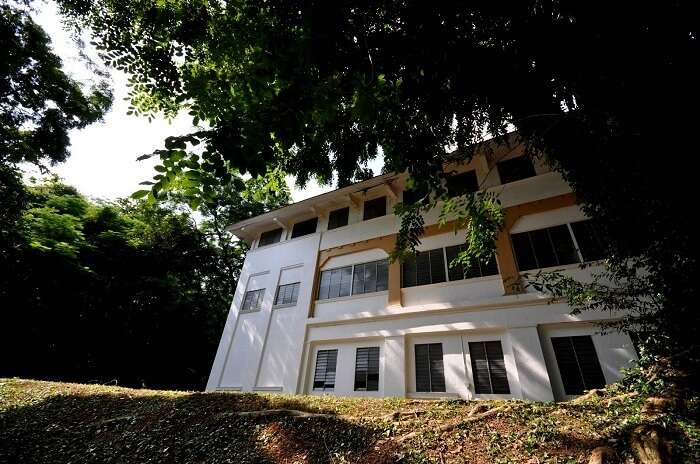 This beach house, well is not a decent option to rest like the other ones in the city. Many visitors have reported violence there and have left the beach house with scars. It was the place where the conspicuous Sook Ching Massacre had taken place. And so witnessing bloodstains and wailing sounds are pretty common here. 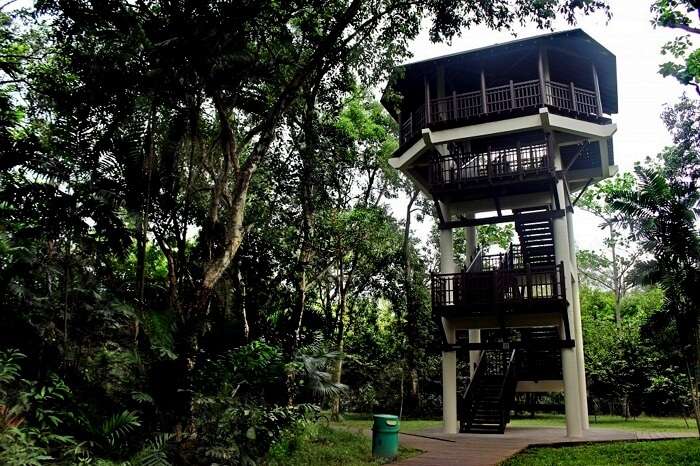 This tower is infamously known as the suicide tower. A legend says that a boy who had the power to see spirits saw someone at the top and as he climbed up, he was pushed down by someone or something. The locals and ghost hunters also claim to sight people there who got strange vibes near the tower, which stopped them from their ghost searching expeditions. 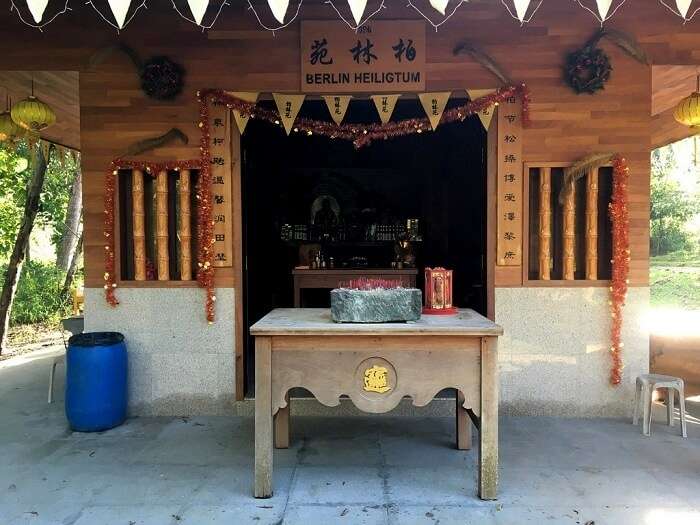 This is a small shrine which was erected around the 1970s. Around the first world war when the British troops detained a German family, this girl had escaped and was found dead some days later. This place has makeup items and the girl is symbolized by a female doll kept at the altar. Though, people make offerings to her for fortune. 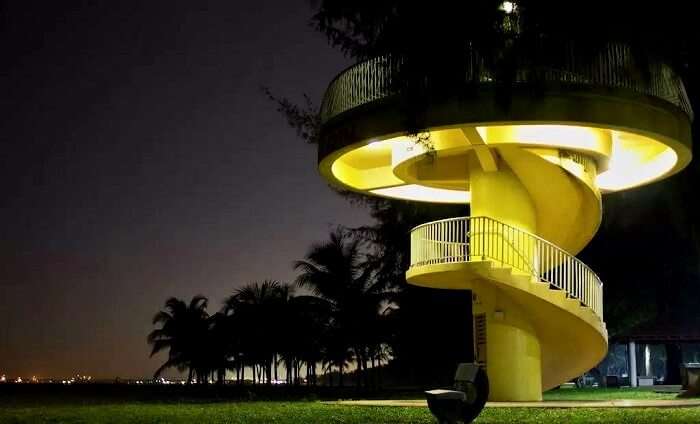 This tower is believed to be possessed by the spirit of a young woman who was murdered brutally with her boyfriend. She was gang-raped and then stabbed to death by a gang of thugs. One paranormal expert even claims to have talked to her and says she’s an amicable ghost, full of sadness. 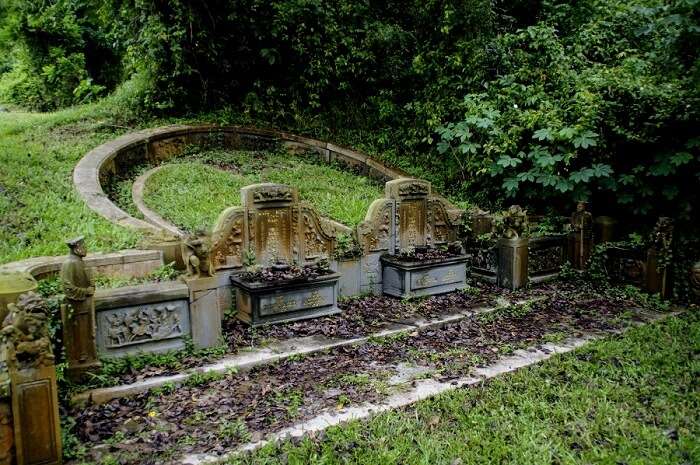 Suggested Read: Honeymoon In Singapore 2022: Your Guide To The Most Romantic Places & Experiences!

Bukit Brown is one of the most unexpected haunted places in Singapore. It is a haunted cemetery. It is located in a biodiversity park and after the government attempted to modify it for better, disturbed spirits started getting sighted and moaning sounds started becoming prevalent. The ghosts even started visiting their descendants in their dreams too. 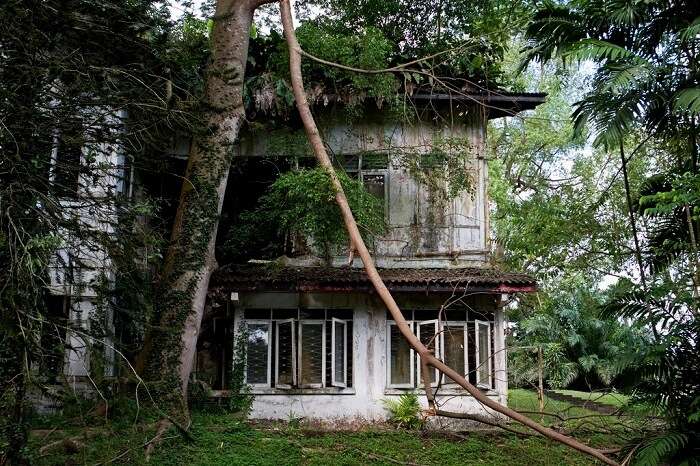 This place is popular for its weird and strange vibes. A lot of people and photographers have visited the place and experienced the unusual. Though, nothing deadly or violent is experienced here. Of all the ghostly places, this one was good enough to visit if you’re a faint-hearted. But unfortunately, it has been shut now. 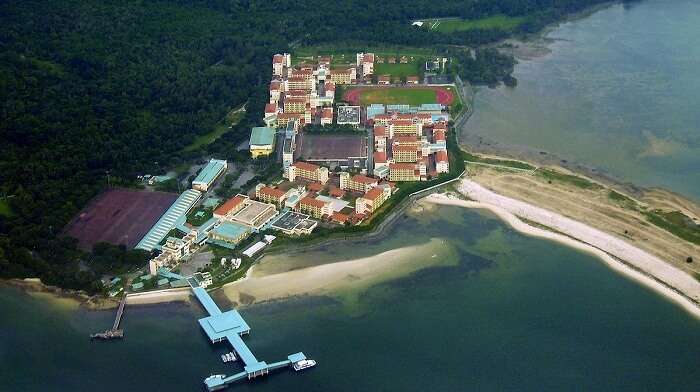 There are a bunch of eerie tales about Tekong. It’s been shot in movies and is a very popular haunted place in Singapore, even more than the haunted places in Singapore’s Yishun town. There’s a tale about how one of the recruits had his intestines spilled out next to him and how he is still believed to be roaming out there. 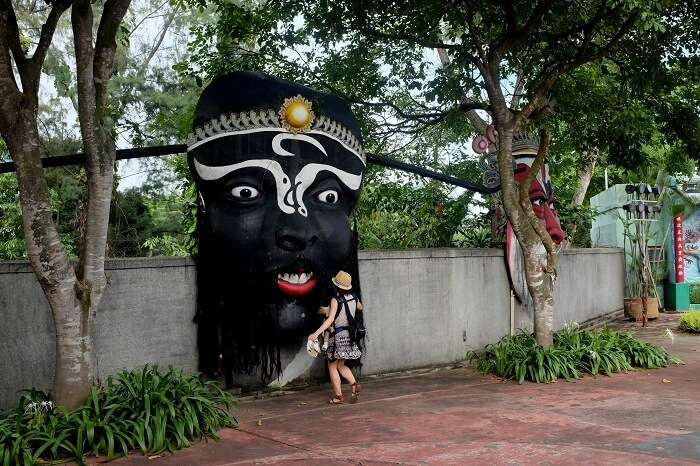 Suggested Read: Gurpreet’s Family Trip To Singapore And Malaysia Will Unleash The Child In You!

The Haw Par Villa mimics the Chinese 10 courts of hell from mythologies. It is believed that the villa is one of the doors of hell, and the statues are in fact real humans covered in wax. The guards claim to hear painful screams from the area at night and a lot of tourists & locals avoid going to this place even for fun. 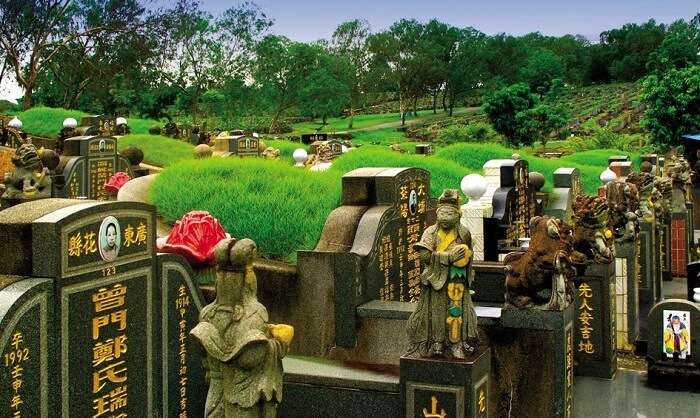 Further Read: This Couples Trip To Singapore & Malaysia Was A Sweet Dose Of Adventure, Fun, & Excitement

The Choa Chu Kang is quite similar to the haunted places in Singapore’s Kranji area and other cemeteries, only much terrible. The passers-by have reported many sightings of ladies attempting to get in their vehicles. The taxi drivers claimed to carry many passengers to the cemetery where they vanished right before their eyes. Spooky, isn’t it?

These haunted places near Singapore are only for the brave-hearted. So, if you’re one of them, and are planning a holiday in Singapore anytime soon, make sure you get in touch with the locals to find out more about these places.