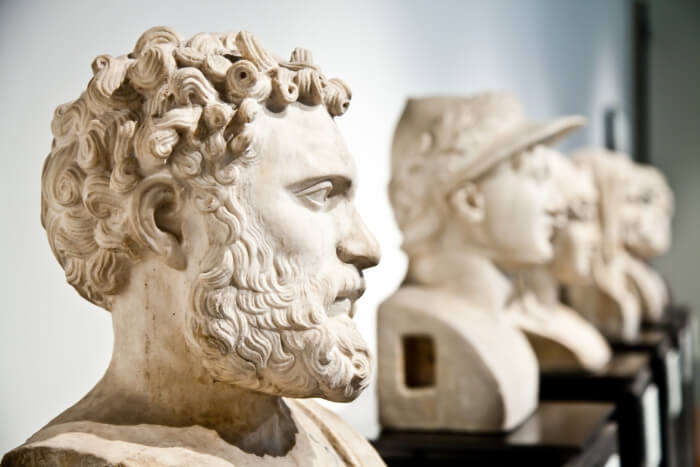 One of the most ancient cities in Europe, the history of Naples goes back to 470 BC when a group of Greek settlers found this gem of a city! Naples has a rich cultural heritage and grand architectural structures that lure people from around the world to appreciate its splendor. You must have heard about the fame of Naples Museums that are known for housing an intriguing collection of art and culture inside their walls. You have to visit these museums to appreciate the special artifacts from Pompeii, Baroque and contemporary artwork, sculptures and more.

If you are looking for famous museums in Naples, Italy to add to your itinerary; your search ends here. Here is a list you can take along when in the beautiful Italian city. 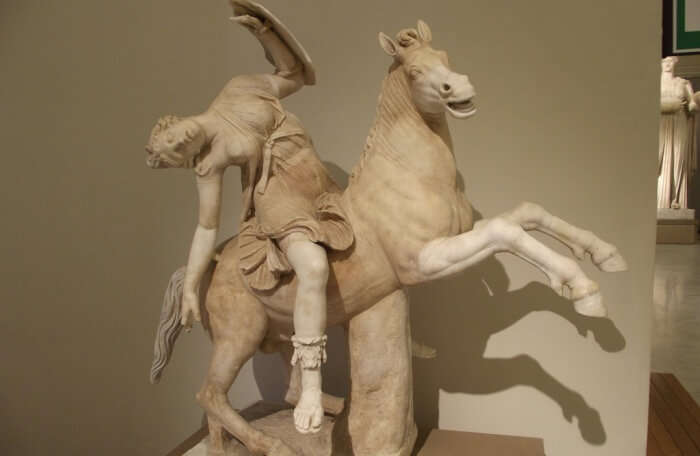 This is known as one of the most popular museums in Italy and definitely one of the most important Naples Museums Archaeology. National Archaeological Museum of Naples has been built inside a palace that dates back to the 16th century and houses many Greek, Roman, and Renaissance artifacts that are a retreat for the eyes and the soul. Some of the most recommended attractions here are the mosaic collection or the secret Cabinet which contains many Roman artifacts. If you’re into history, you could pick an audio guide from the entry gate to receive detailed information about certain pieces.

2. The National Museum of San Martino 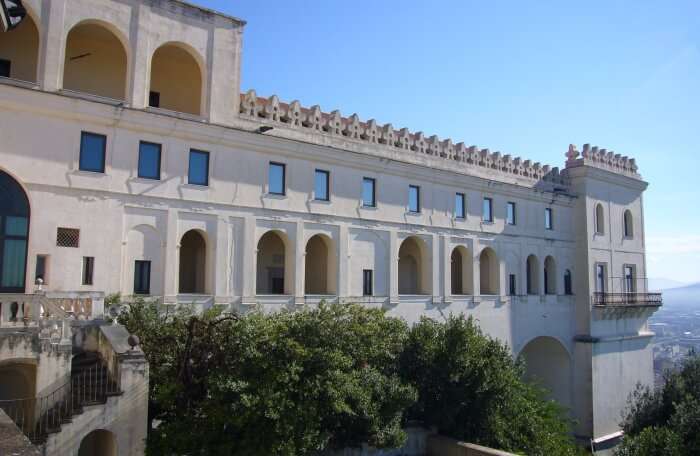 One of the best museums in Naples Italy, The National Museum of San Martino is placed inside the Certosa di San Martino which is a large monastery complex that has been around since 1368. Apart from the interesting displays that one can look at throughout the museum, there is also an option to tour the cloisters that give you the chance to admire the many frescoes and mosaics inside. Some of the most popular attractions in this museum include what is known as Neapolitan presepi or nativity scenes, artwork and sculptures from the 13th to 19th centuries and to top it all, a stunning view of the city from the gardens.

Suggested Read: 16 Enchanting Beaches In Italy For An Unforgettable Vacation By The Ocean 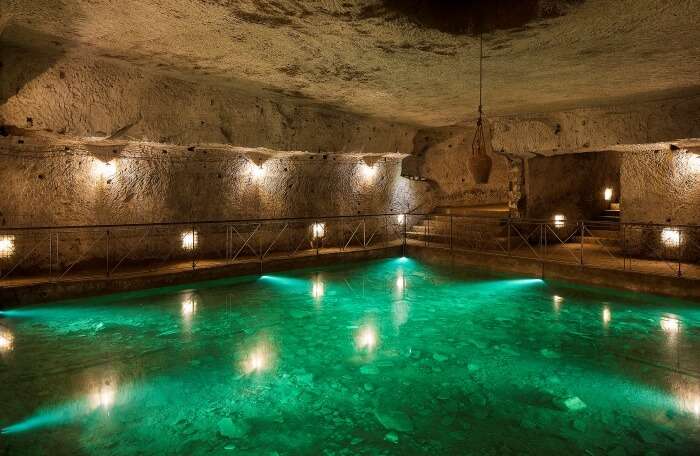 Visit Galleria Borbonica which served as a royal palace and bomb shelter to the army during the Second World War. As you take a walk through the underground tunnels here and listen from the guide about the military history of this tunnel and the role it played during the war, you will be intrigued at its presence. In fact, one can still look at the remnants of the many things that were used here back in those times such as the tanks, vintage bikes and cars and other fascist statues. There are three different guided tours available and one of them is a particularly interesting one and offers a ride in a raft through an abandoned subway tunnel. 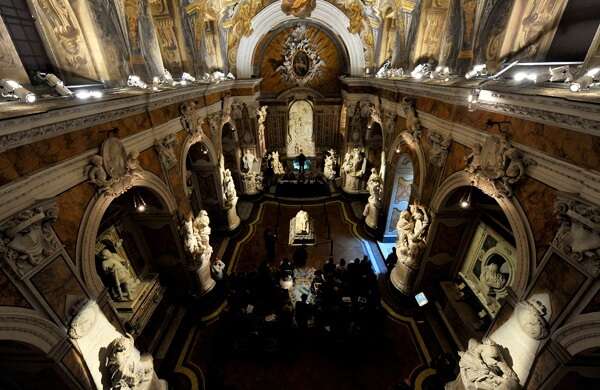 One of the gems in the crown of Naples is Cappella Sansevero which is an ornate chapel that has been around since the 16th century. The fact that it is located in the heart of a city along with its stunning interiors makes it a tourist’s favourite. The museum contains some of the greatest artworks that were made by renowned Italian Artists of the 18th century and is one of the most important Art museums in Naples Italy today. However, one piece that stands out amongst all others is a moving and complex statue of the Veiled Christ that was created by Giuseppe Sanmartino, a young artist who received his inspiration from a popular veiled state by the name of Modesty. 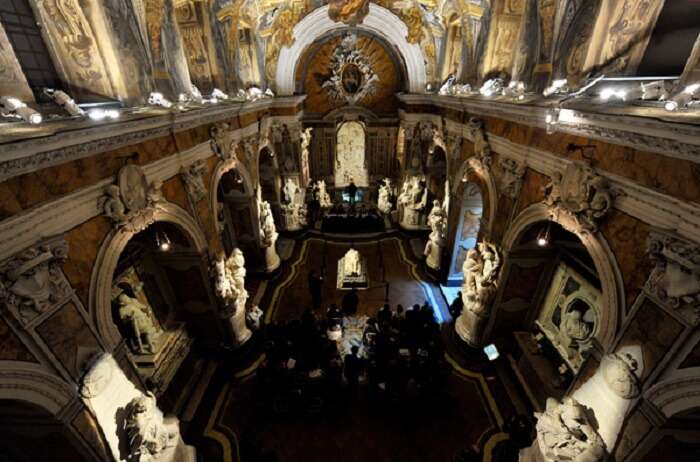 This is one of the most popular museums in Northern Naples and is situated inside a stunning Bourbon palace. It is one of the largest art museums in the country and unfortunately, one of the most underrated ones. The Museo di Capodimonte consists of some of the most valuable artifacts of the country such as a Farnese collection that was inherited by King Charles VII’s family and invaluable Greek and Roman antiquities. In fact, this museum was built because of the King’s commission in 1738 to house these priceless possessions itself. The museum is huge and is a sprawling property that spreads across hundreds of rooms as well as the National Gallery that houses paintings by the most popular names in art from the Middle Centuries such as Raphael and Caravaggio. 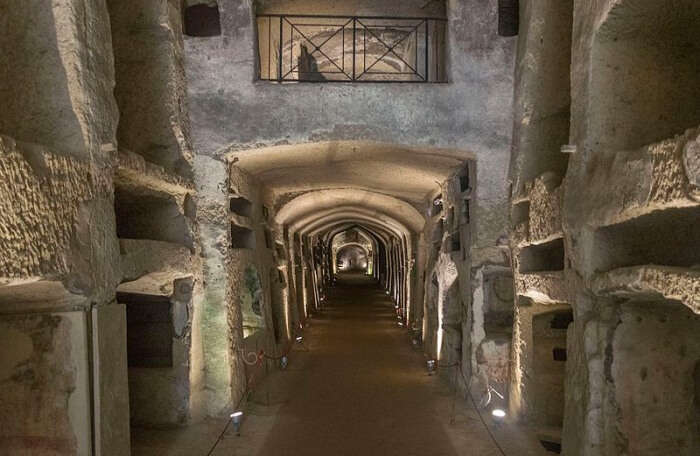 One of the most important Naples museums, Catacombs of San Gennaro is loved by both locals as well as tourists. Part of the reason behind this goes to the fact that it is built over the tomb of San Gennaro, who was the patron saint of the city as well as the tombs of the first bishops of Naples. This museum is truly one of the most popular underground attractions of Naples and is carved out of tufa rock. The structure also contains many frescoes and mosaics that have been impeccably preserved and owing to first class lighting system, one can appreciate these in their full glory. 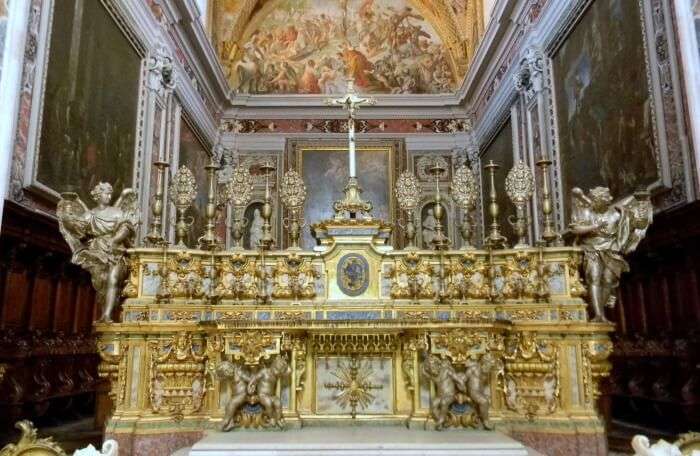 While it is mostly known for being one of the most interesting museums in Naples, it has gained popularity in recent years owing to the picturesque views of the city that it offers. The Certosa di San Martino gives one stunning views of Mount Vesuvius and for this reason, has evolved into a tourist landmark in the city. The museum is an erstwhile Carthusian monastery from the 14th century and one of the highlights of this museum includes a large cloister. The museum has been constructed in the Neapolitan Baroque style and includes a world renowned collection of Neapolitan native scenes made with figurines and miniature items. 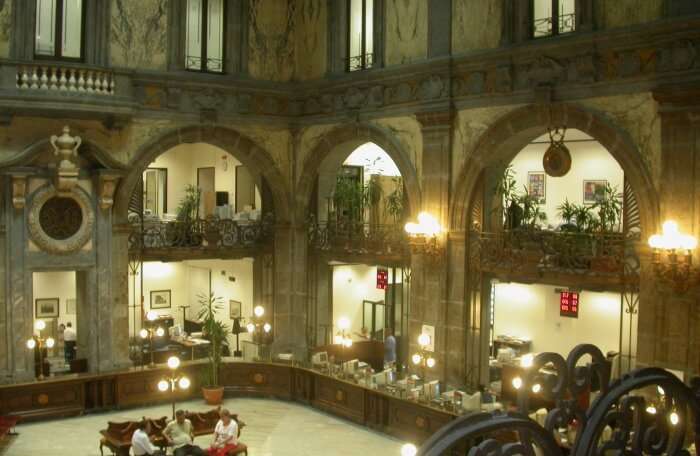 One of the most stunning remnants of Baroque-inspired architecture in Naples is the Palazzo Zevallos Stigliano, locating near the busy Via Toledo. This palace was constructed in the 17th century by Cosimo Fanzago, who is known as the greatest Baroque artist of the city. Today, this museum is home to a noteworthy collection of Neapolitan and Italian works belonging to the 17th,18th,19th and 20th centuries. These are houses inside lavish rooms and some of the highlights here include The Martyrdom of Saint Ursula, which is commonplace believed to be the last work done by Caravaggio.

Suggested Read: If You Only Have 2 Weeks In Italy, These Charming Places Should Make The Cut To Your Itinerary 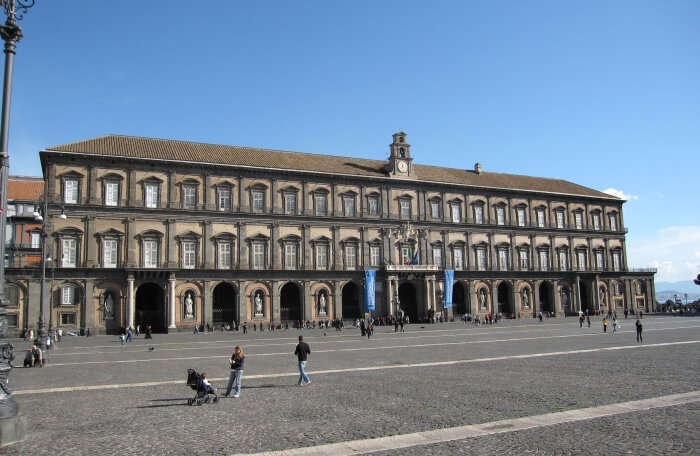 We love that Naples Museums Opening hours allow one to include as many visits as possible during the day since most of them open up early in the morning and are open to visitors till evening. One such Museum you should definitely consider visiting is the Royal Palace of Naples which was built in 1600 by Domenico Fontana and is situated in an area known as Piazza Plebiscito. It has served as the residence of many over the decades: Spanish viceroys, Austrians and lastly, Bourbons. 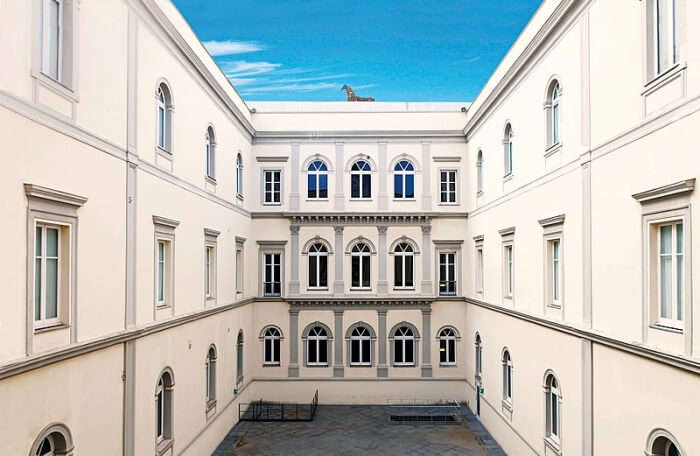 One of the most popular Naples Museums of Art, Museo MADRE stands for The Museo d'Arte Contemporanea Donnaregina and is one of the most popular museums showcasing contemporary art in Italy. It is located inside the Palazzo Donnaregina and was only transformed into a museum by a popular Portuguese architect, Álvaro Siza Vieira and was opened for the audience in 2005. Some of the most prominent works here include pieces by Andy Warhol and Lucio Fontana, amongst others.

Further Read: Food Festivals In New Zealand: To Indulge In The Country’s Most Exclusive Delicacies

Naples museums Italy are known over the world and include some of the most splendid marble works. The above mentioned Naples Museums are amongst the primary reason why people flock to this vibrant city each year. Plan a trip to Italy via TravelTriangle to explore this magical place at the best possible price. So, what are you waiting for? It is time to pack your bags!