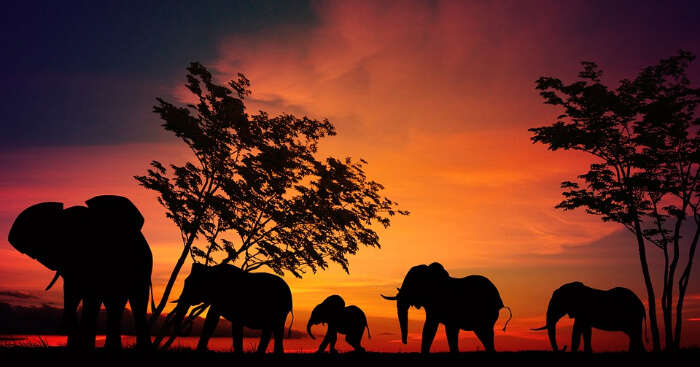 Sri Lanka has some of the most richest wildlife sanctuaries and national parks that offers the opportunity to its visitors to indulge in the most thrilling safari experiences. Sri Lanka safari is all about exploring the untamed side of life in the country. Dominated by the population of elephants, leopards, deers, boars and flamingos, there wildlife in Sri Lanka will surprise at every turn during your safari. 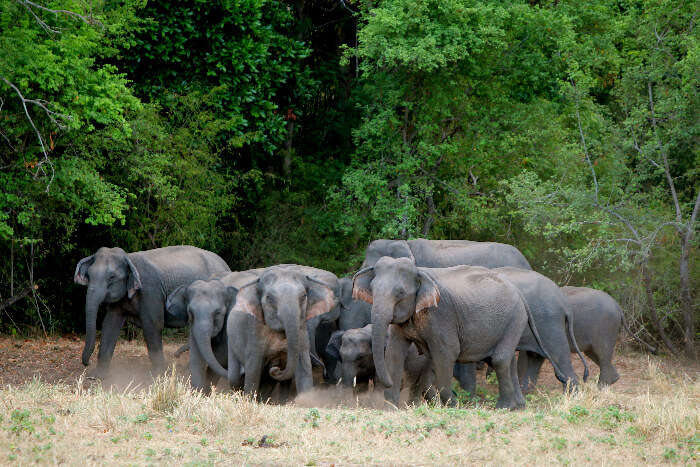 Located in the Matale and Polonnaruwa Districts of Sri Lanka, Wasgamuwa National Park offers its visitors one of the best safaris. Several times in your safari, youll come across the herds of wild Sri Lankan elephants who dominate this national park.

Must Read: Wasgamuwa National Park: A Pocket Guide For A Fun Wildlife Encounter In Lanka 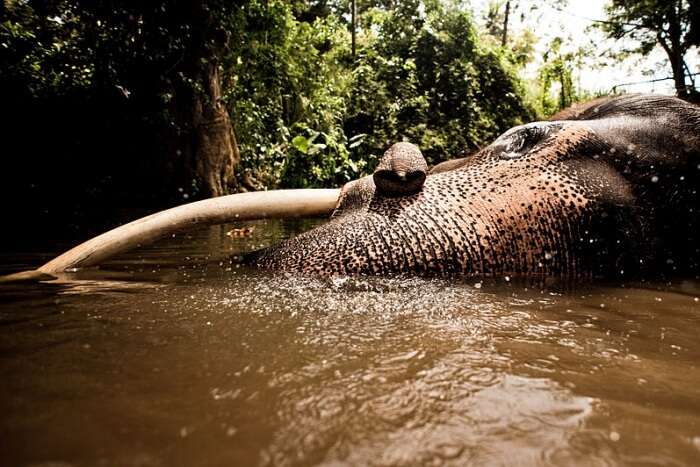 Udawalawe National Park located near the Sabaragamuwa and Uva Provinces is was created to preserve the animals affected by the developments around the Udawalawe reservoir.

Suggested Read: 10 National Parks in Sri Lanka That Bring You Face-To-Face With The Incredible Nature In 2022 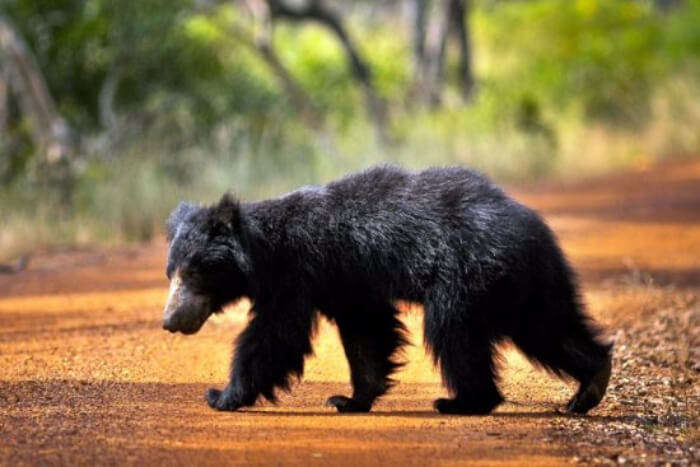 A safari into the wild at Yala Safari Camping in Sri Lanka will take you through the grasslands and thick forest where you spot various animals from the 44 species of wild mammals. 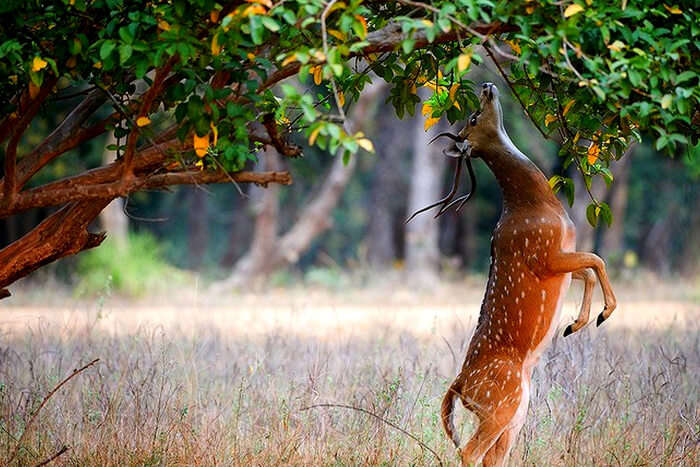 Kaudulla National Park Jeep Safari is a an experience in which you stand a chance to cross paths with many wildlife species of Sri Lanka as 24 species of mammals in Sri Lanka have been reported from here. The parks wildlife is dominated by the wild elephants, roughly 350 in number. The park also has 435 species of birds and 26 species of fishes. 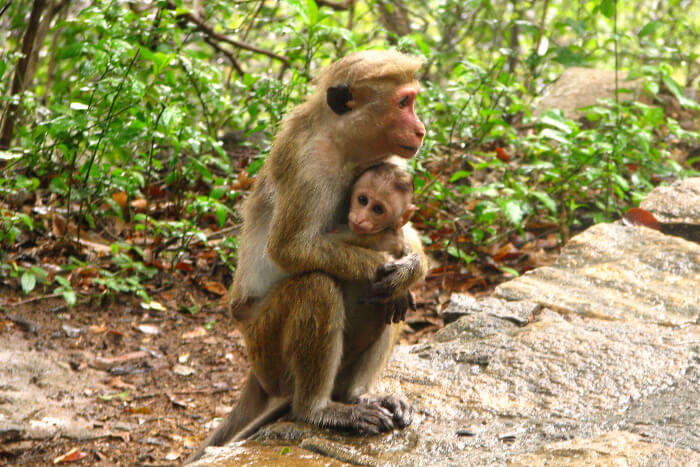 Established in 1954, Gal Oya National Park is the main catchment area for the largest reservoir in Sri Lanka, Senanayake Samudraya. The reservoir was built under the Gal Oya development project by constructing a dam on the Gal Oya at Inginiyagala in 1950. Spanning a large area, 314km away from Colombo, Gal Oya is a rich reserve for elephants.

Must Read: Sri Lanka In August 2022: A Guide To Treat Yourself With The Magic Of Monsoon! 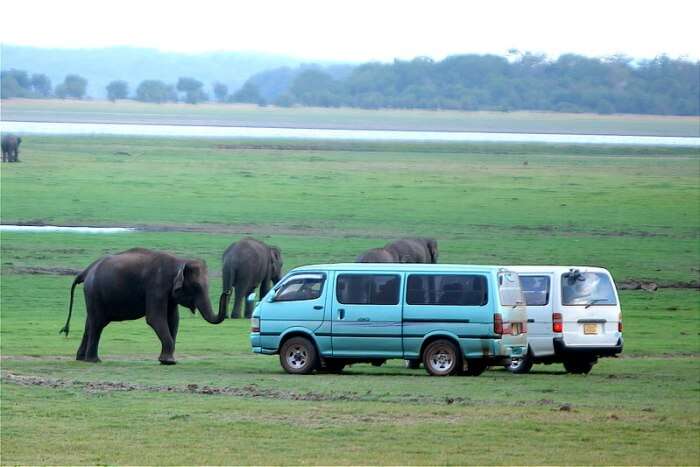 In your Minneriya National Park Safari, you will be astonished to see worlds one of the largest wild Asian elephant gathering. The safari through the grassland and along the lakes with breathtaking views of national park is a humbling experience. The abundance of wildlife in this park, including 24 species of mammals, 170 species of birdsand 25 species of reptiles, increases your chances of encountering many of these.

Suggested Read: 8 Best Homestays In Sri Lanka To Relax, Revive, And Rejuvenate At One’s Own Pace 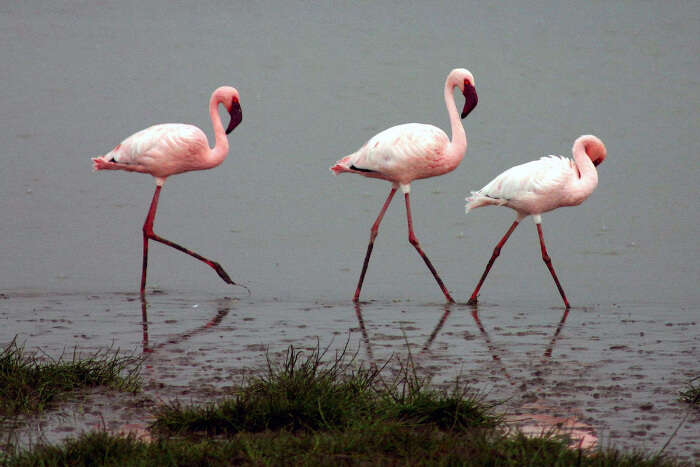 Further Read: 6 Majestic Villas In Sri Lanka For An Exotic Vacation In The Tropical Paradise!

Sri Lanka safari is truly an experience of a lifetime as there will be several instances when you would come face-to-face with the wild beasts. If you are enough adventurous, plan a trip to Sri Lanka and take a ravishing safari into the wild. 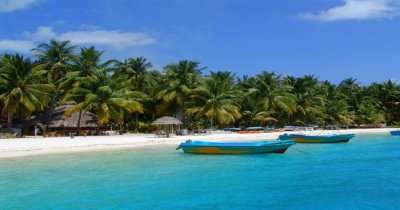 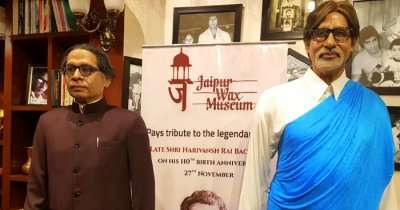 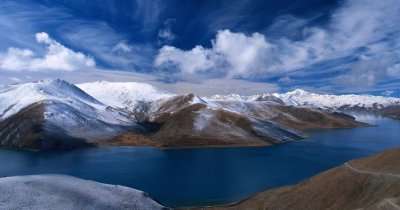 20 Picturesque Places To Visit In Tawang In 2022