7 Best National Parks In Egypt To Witness The Wild Side Of The Country! 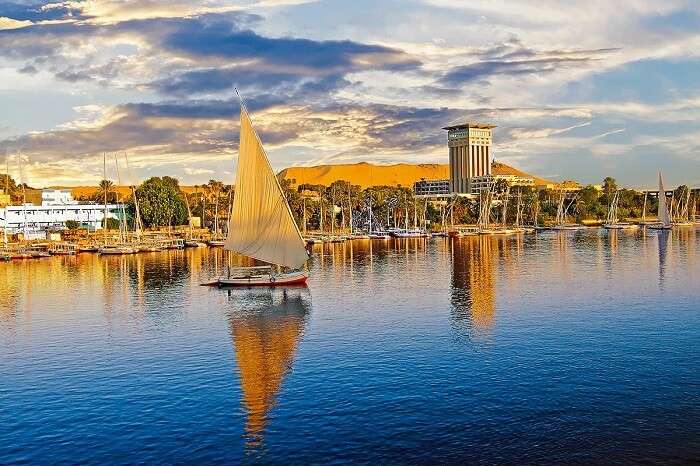 Egypt is always associated with warm climatic conditions and arid landscapes but very little light is thrown on the National Parks and nature preserves that cover almost 12% of the country’s land area. There are about thirty national parks in Egypt with diversified species of flora and fauna, some of which are native to Egypt and can only be seen in the country. The locals of the capital city of Cairo also often flock to the National Parks as it gives them a breath of fresh air, away from the chaos of main city life. One of the main tourist attractions in Egypt are the national parks and nature reserves that pull in crowds from all over the world.

Take a look at the best national parks in Egypt that will give you an adventurous experience that you will remember your whole life! 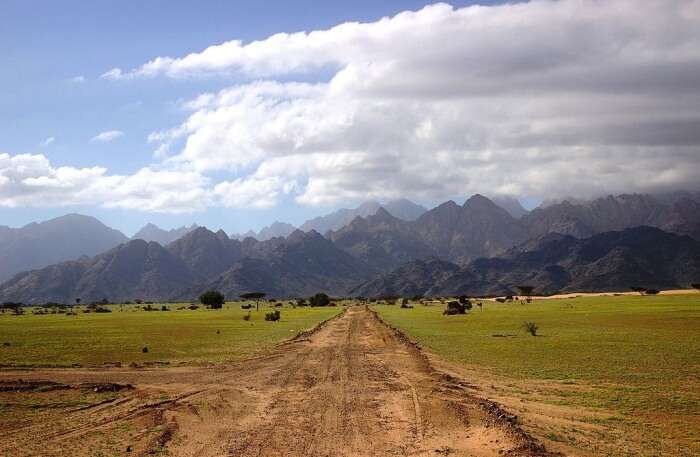 Located in the South-eastern side of Egypt, the Gebel Elba National Park is one of the top 5 National Parks in Egypt and has some of the best views of mountains, valleys and hills that line the National Park. On one end of the park, you will see the Elba Mountain peaking high which is neighboured by a chain of valleys and, the Red Sea hills on the other side which separate the Red Sea coast from main Elba Mountains. Moving on to the Gebel Elba National Park that is spread over fifty square kilometres towards the north of Shalateen and at an approximate distance of 250 kilometres from the Southern side of Marsa Alam, a very well-known area in Egypt. The Elba park is known to have varied ecosystems ranging from coastal plains, marshes, mangroves and coral reefs to mountain high lands, valleys and sand dunes. This versatile ecosystem is also the residence of about 458 plant species, 86 different corals, a 104 fish species, 26 mammals and 60 bird species. You will get to see an array of wild creatures such as ibexes, Barbary sheep, gazelles, the Aardwolf, the Striped Polecat, the Egyptian leopard, eagles, falcons, the Egyptian vulture as well as the Bearded Vulture. 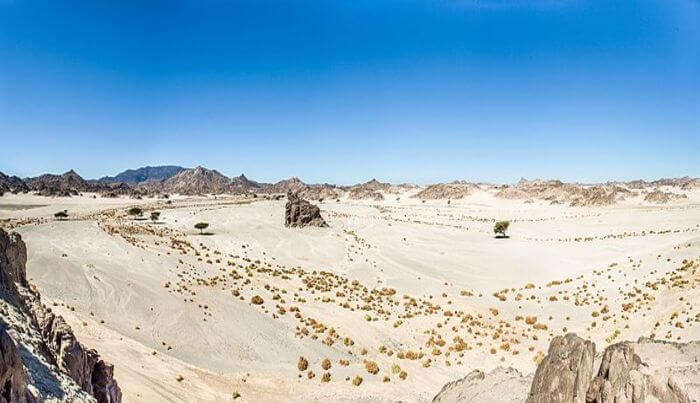 The Wadi el Gemal National Park is located in the Red Sea region of Egypt, approximately forty kilometres away from Marsa Alam. Spread over a sprawling area of 7000 square kilometres which consists of land and sea, the park gives you a chance to have a look at its coral reefs that border the beaches in the region while the rugged mountains make for a contrasting sight to the beaches. The Wadi el Gemal National Park has lots of things to do, right from bird watching to hiking to guided tours on bicycles. Surrounded with mangroves and acacia trees on all sides, Wadi el Gemal has a large variety of wild animals including the Nubian Ibex, wild foxes, gazelles and birds that take repose at Wadi while they migrate to other places. Another very interesting thing to do at Wadi is to explore the world’s oldest emerald mine while you learn about the survival techniques of the local Bedouin. If you are looking for a place that offers snorkelling experiences, visit the Wadi El Gemal Island where you get to snorkel with turtles and dugongs. 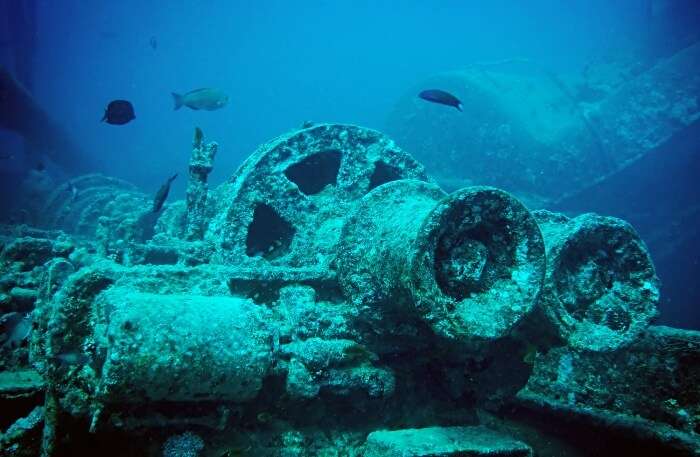 Declared as a protected area in Egypt in the year of 1983, the Ras Mohammed National Park lies in the southernmost region of the Sinai Peninsula, giving you a bird’s-eye view of the Gulf of Suez and Aqaba. The Ras Mohammed National Park is located at a distance of only twenty kilometres from Sharm but is a little far off from Cairo, at an approximate distance of 446 kilometres. The National Park is known for housing over 1500 marine creatures, one of the reasons why the park is the most sought-after destinations for snorkelling and diving. The coral reefs at the park are famous internationally but make for only half a part of the park’s beauty while the other half lies in the mountains, plains, valleys and sand dunes. 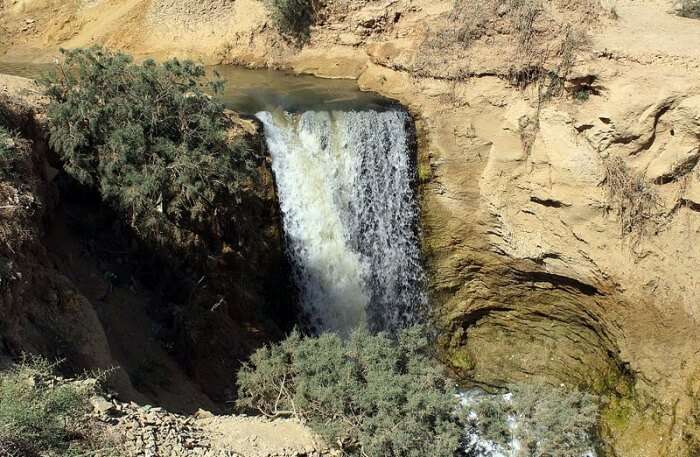 The Wadi El Rayan National Park is home to Egypt’s largest waterfalls that flow in and out through the lake region at Wadi El Rayan. You will find a lot of hot springs and oasis that are visited by a variety of animals in the area and from the areas surrounding the national park. You will see lots of migratory birds, reptiles, and even two species of the gazelle that are endangered at the park. A variety of trees and plants can be seen in this region, especially the acacia tree.

Location: The nature reserve is located at Fayoum in Egypt.
Timings of the Wadi El Rayan National Park: The park remains open from 7am to 5pm on all days of the week. 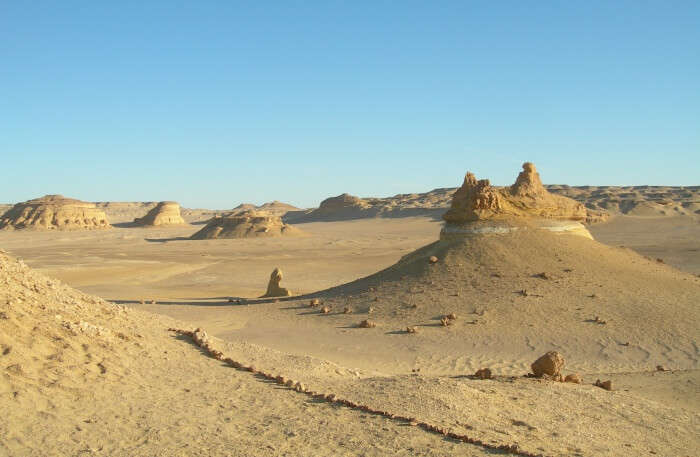 The Wadi El Hitan National Park is one of the most well-known national parks of Egypt and falls under the top 5 National Parks in Egypt. It is located in the ‘Whale Valley’ nature preserve, which is called so because of the presence of the fossils of whales in this region. These prehistoric whale fossils have made the Wadi El Hitan National Park one of the major contributors towards research in this area because of which the place was declared as a UNESCO World Heritage Site in the year 2005.

Location: The national park is located at Giza in Egypt.
Timings of the Wadi El Rayan National Park: The park remains open from 7am to 5:30pm on all days of the week.

Suggested Read: A Detailed Guide On Egypt: Gift Of Nile 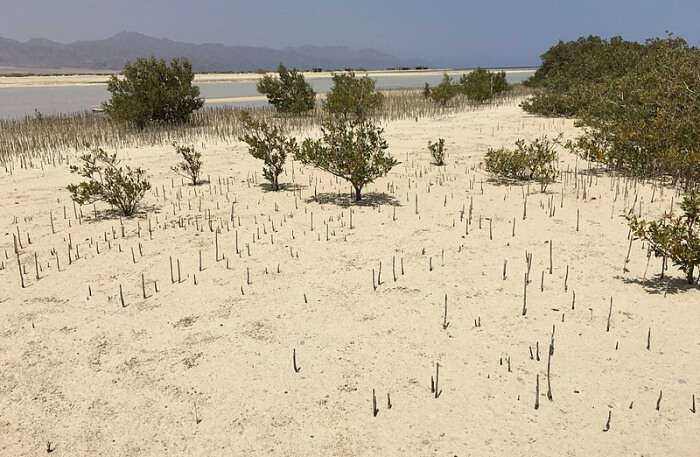 Located close to the northern side of Sharm El Sheikh, the Nabq Protected Area was established in the year of 1992. The Nabq protected area has a lot of plants and trees that have sprung up owing to the heavy rainfall levels in the mountainous regions close to the park. Nabq is home to 134 plant species, out of which 6 are endemic to Nabq, the park also houses the Heron, Spoonbill and Osprey that are found in abundance at the Nabq.

Location: The national park is located at the South Sinai Governorate.
Timings of the Nabq Protected Area: The park remains open from 7am to 4pm on all days of the week. 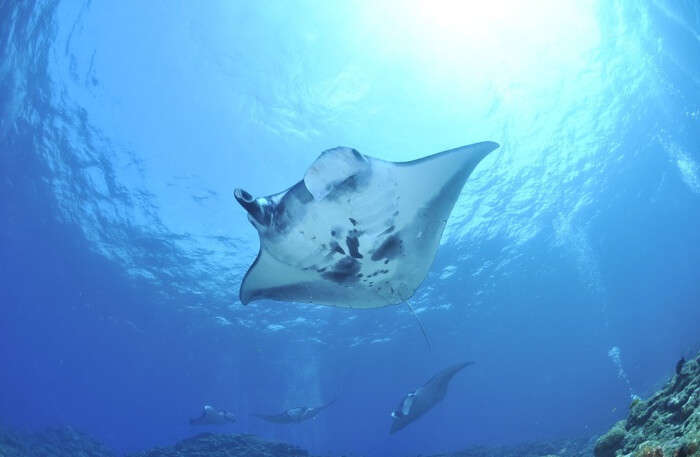 Declared as a nature reserve in the early 1990s, the Abu Galum Protected Area lies on the Northern side of the Nabq Reserve, covering a massive area of four hundred square kilometres. When you look around from Abu Galum, you will see tall granite mountains that surround the narrow area which boasts of coral reefs and a beautiful marine ecosystem. A lot of tourists also choose to go diving at Abu Galum to get a view of the underwater caves, however, diving here is not very safe.

Location: The Protected Area is located on the east coast of South Sinai, between Dahab and Nuweiba.
Timings of the Abu Galum Protected Area: The park remains open from seven AM to five PM on all days of the week. 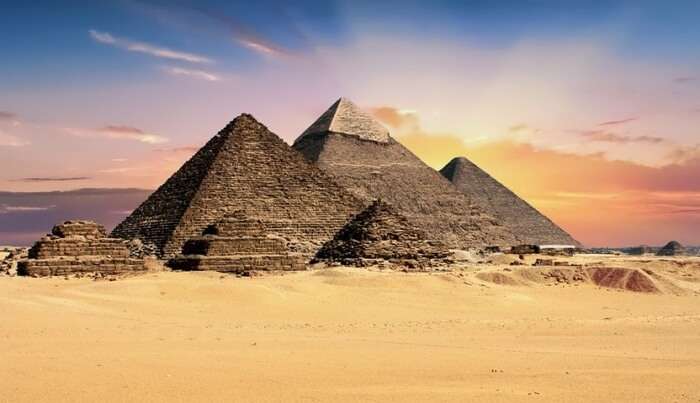 The ideal months for visiting Egypt are the months of October through April, when the weather is pleasant, making outdoor activities like visiting the National Parks in Egypt, more enjoyable. If you visit in the months of December and January, you would find most places brimming with tourists as it is the peak tourist season in Egypt but this also means higher prices for everything, right from air tickets to hotel room rates. Avoid the summer months as Egypt gets too hot, especially the Southern regions of Egypt.

How To Reach Egypt 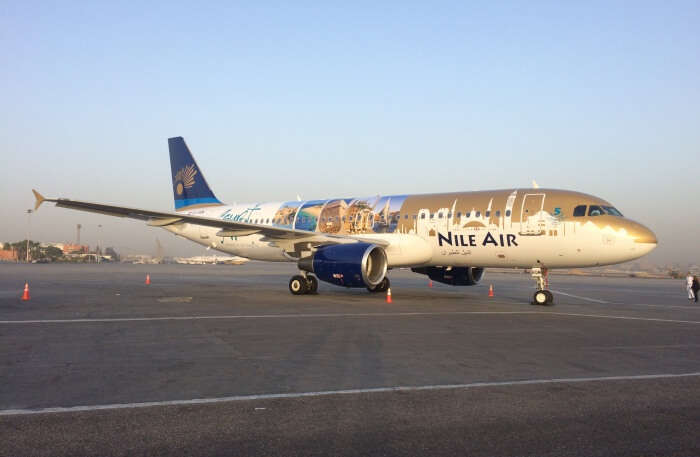 Reaching Egypt by air from major cities is not difficult at all as most of the major cities have direct flights that reach you to Egypt. The main airports that you can choose to land at are the Luxor International Airport and the Cairo International Airport. Other major airports in Egypt are at Aswan, Sharm El Sheikh and Alexandria. Other points of entry are through Jerusalem, Amman and Tel Aviv.

These National Parks and nature preserves give you a chance to have a look at some of the most stunning wild creatures that reside within the confines of the parks. So, plan a trip to Egypt and get wild!