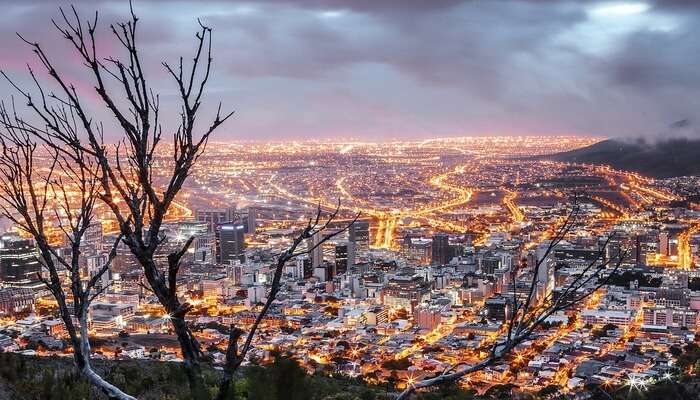 Every province and every corner of South Africa is filled with magical moments that will leave you fascinated. From the rainbow city life to the cultural roots, raw wildlife to adventure spirit, and untouched nature stretch to sunny coasts – South Africa is always bustling with colour and life. April in South Africa brings on cooler waves and lesser greenery, which makes it an ideal season for wildlife spotting. So check out some top places to visit in South Africa in April.

Weather In South Africa In April 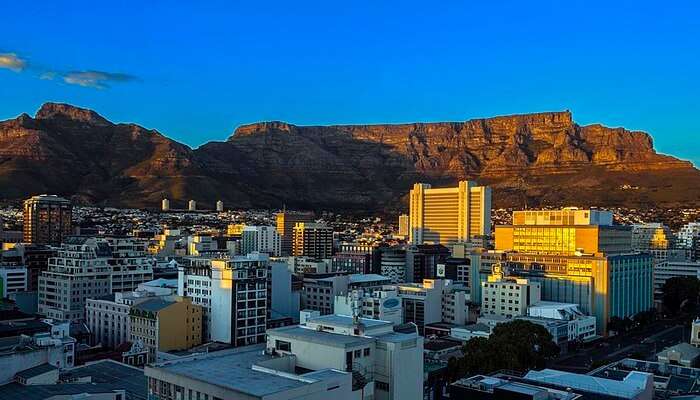 The climate of South Africa varies regionally making it a destination that you can visit any time of the year. Talking about April, the weather is cooler with clear skies and pleasant evenings with temperatures ranging from 27° Celsius to 14° Celsius. This is the best month to visit South Africa if you want to explore wildlife and birdlife, as the green cover starts to subside making it easy to spot them.

Reasons To South Africa In April 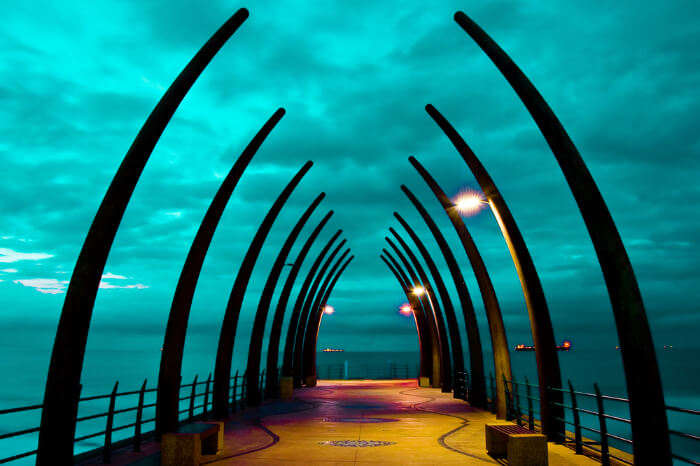 The diversity of South Africa is reflected in everything from the language to food to art and culture. We have listed below some reasons that compile festivals, events and the lucrative aspects of travelling to South Africa during the month of April.

When planning a holiday to an incredibly diverse country like South Africa, the best time to visit depends on what you are looking forward to doing. However, the best month to plan a vacation in April, when the temperature is pleasant and is perfect for some amazing outdoor activities and discovering the wildlife and marine life of South Africa. April is also the best time to visit if you are looking for budget travel as it is the low tourist season and helps you to avoid high waiting times at Safaris and National Parks.

10 Places To Visit In South Africa In April

Here are the 10 most interesting places to visit in South Africa in April with your loved ones: 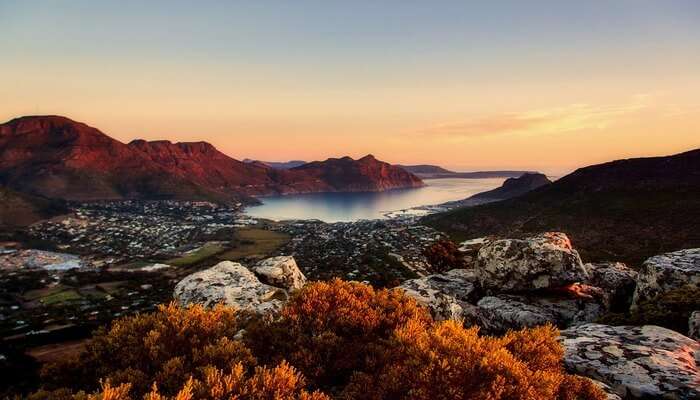 Also known as the mother city, it is one of the most incredible places to visit in South Africa. The city is a beautiful blend of African and European culture making it a unique experience in itself. 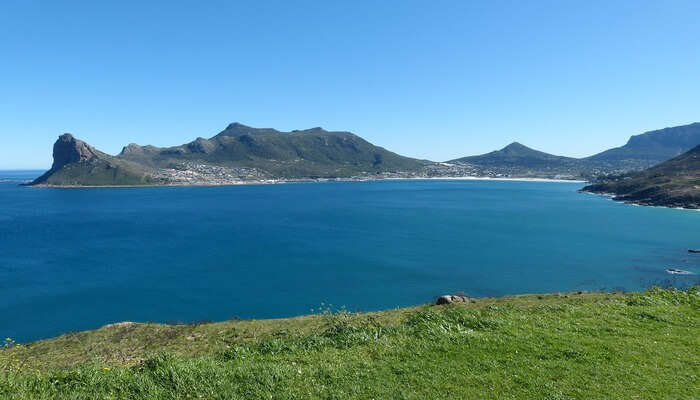 Cape Peninsula is one of the most extraordinary regions of South Africa. It is home to 12 stunning coastlines and the gorgeous flightless bird Penguins. It is one of those places, which you want to be a part of your bucket list.

Suggested Read: 5 Enchanting Castles In South Africa You Will Not Want To Leave From Ever 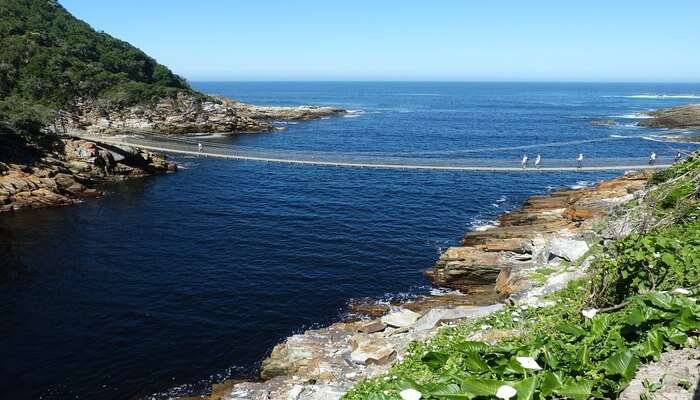 The Garden Route is an absolutely amazing 200-kilometer stretch of land between Mossel Bay to Stormsriver. It is one of the most picturesque routes in the world, all you need is the time to explore and appreciate its beauty. 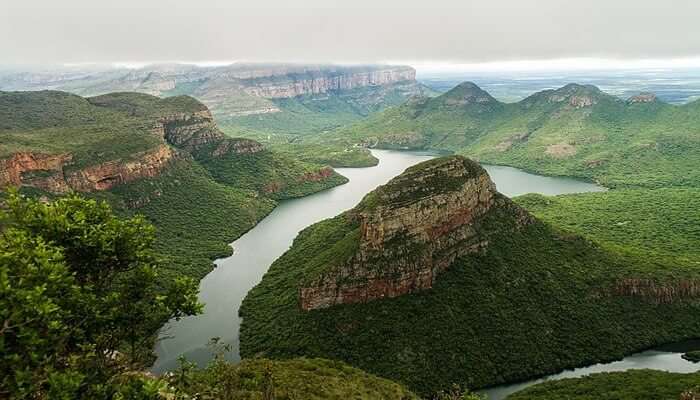 It is one of the most naturally beautiful milestones of South Africa and one of the largest canyons in the world. Combining it with Kruger National Park and Panorama Route, it makes an amazing day trip to explore the area. 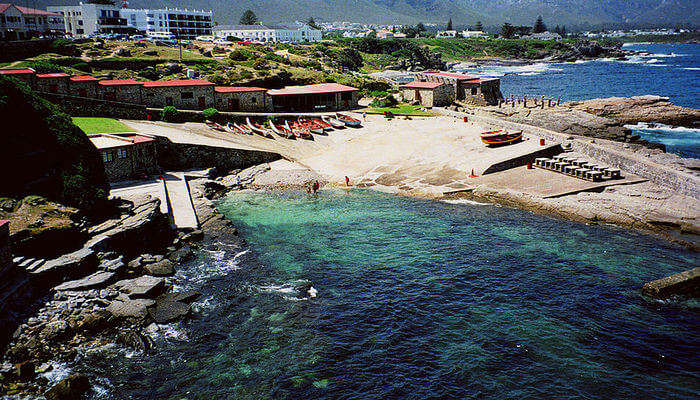 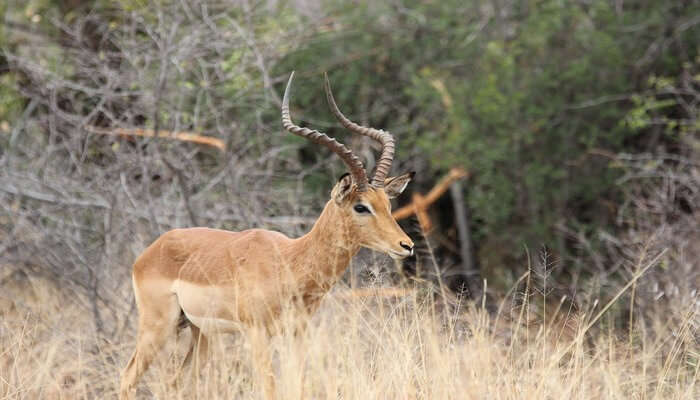 Pilanesberg National Park is located just 2 hours drive from Johannesburg and is one of the easiest accessible wildlife safaris in South Africa. It is situated in an extinct volcanic crater with a man-made lake, which makes it a perfect habitat for wildlife like Zebras, Lions, Elephants, Rhinos, Leopards, and numerous other species. 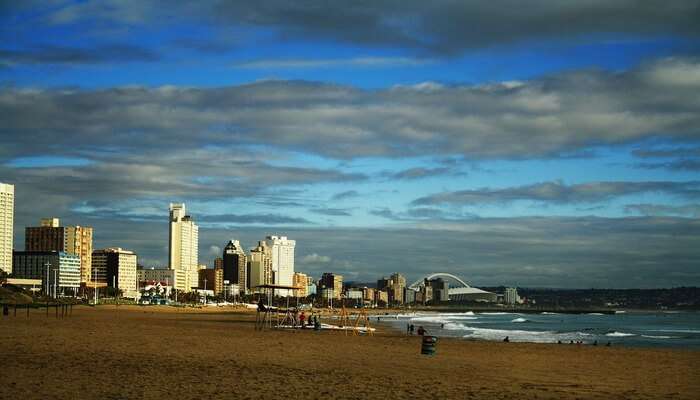 Durban is one of those cities in South Africa that you must not miss visiting. The city has a beautiful coastline and serves as a base if you want to visit iSimangaliso Wetland Park and Hluhluwe-iMfolozi National Park.

Suggested Read: New Year In South Africa 2022: 13 Things To Do To Welcome It With Some Sass 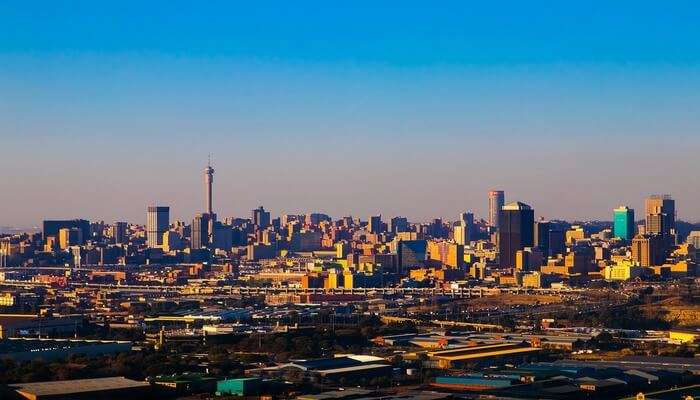 Johannesburg is the largest city in South Africa with a history going back to the 19th century. The city started as a gold mining settlement and now is a bustling city with a population of more than a million.

Suggested Read: South Africa In January 2022: A Guide To Help You Kick-Start The Year On A Thrilling Note 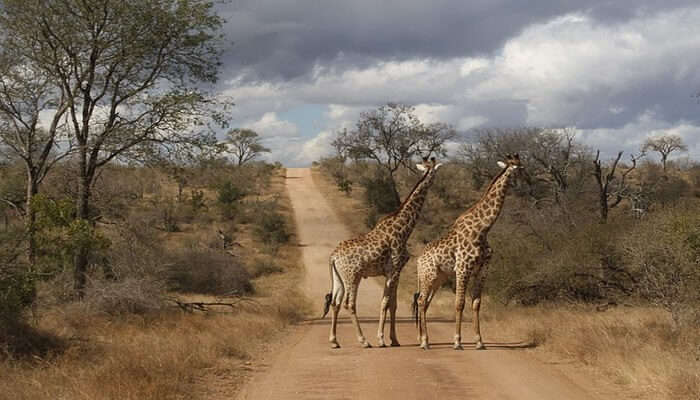 It is one of the best places to visit when planning a holiday to South Africa and experience the biggest National Park. It is the home to hundreds of animal species especially the Big 5 (Lion, Leopard, Elephant, Rhino, and Cape Buffalo).

Suggested Read: Skydiving In South Africa And All Other Details You Need To Know About It 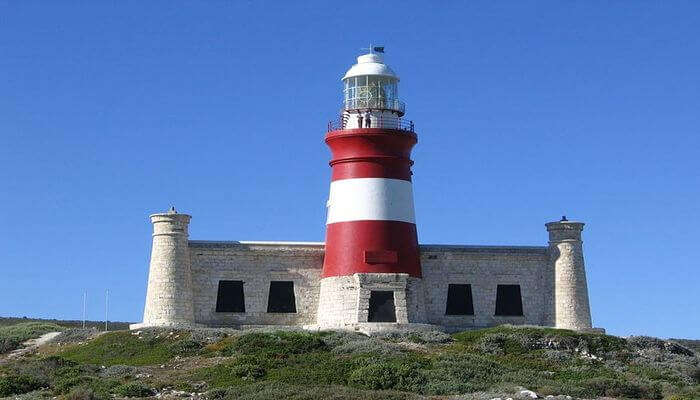 Further Read: 16 South African Desserts That’ll Let You Explore The Sweet Side Of The Country In 2022

Is April a good time to plan a vacation to South Africa?

When planning a trip to South Africa, April is considered one of the best months when it comes to climate, hiking, and viewing wildlife.

How to reach South Africa?

South Africa has two major international airports, one in Cape Town and the other in Johannesburg. There are many frequent flights from India to South Africa and the total flight duration is 10 hours and 16 minutes.

What is the weather in South Africa during April?

April is a great month to visit South Africa weather-wise. The temperature ranges from 23°C during the day to 18°C during nights.

What should I wear when in South Africa?

Which is the peak tourist season in South Africa?

The peak tourist season in South Africa is between November to March. The National Parks and Safaris are busiest during this time with high prices and long queues.

Which are the most beautiful places to visit in South Africa?

Every nook and corner of South Africa is beautiful. However, some of the must-visit places are – 1. Cape Town 2. Johannesburg 3. Durban 4. Cape Agulhas 5. Kruger National Park and few more

What to eat when in South Africa?

The most popular delicacies of South Africa are – Chakalaka, Potjiekos, Vetkoek, Mealie, Bredie, Sosaties, Biltong, and many more.

Bali In April Bhutan In April Ladakh In April