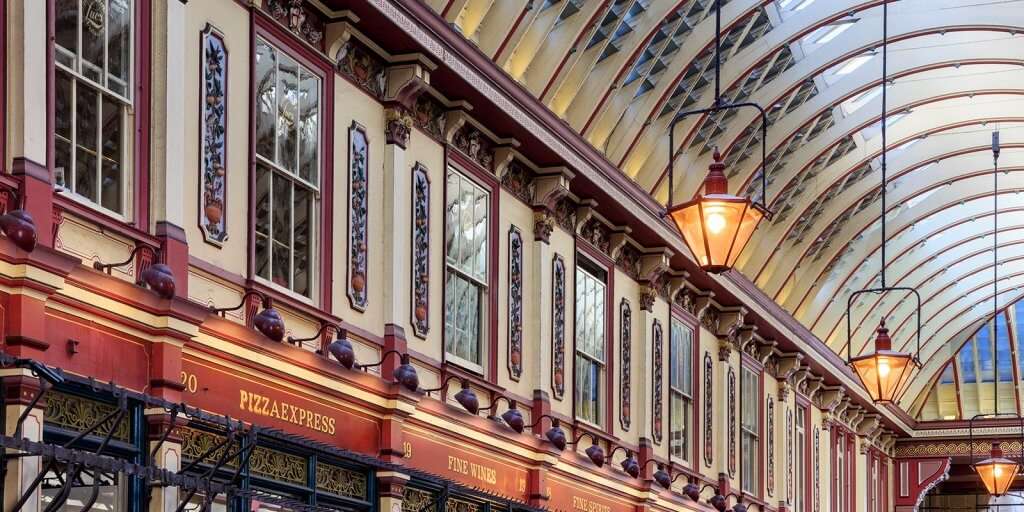 After extensive research and analysis, I’ve been able to make a list of the best Harry Potter Locations you can visit in real life. The below-mentioned list will provide you with an extensive guide which will tell you where to find the Harry Potter destinations around the world.

Image Source
The prestigious and historical Duke Humfrey’s Library, located in the city of Oxford in the UK, is the place where the scenes involving the restricted parts of the Hogwarts Library were filmed. This is the library where the invisible cloak scene from the Harry Potter and the Sorcerer’s Stone was shot. Nothing about the library is different from the movie – just that the priced books in the library are protected by alarms than by chains, it’s important for you to know if you ever happen to visit it.
Location: Duke Humfrey’s Library, Oxford, England, UK 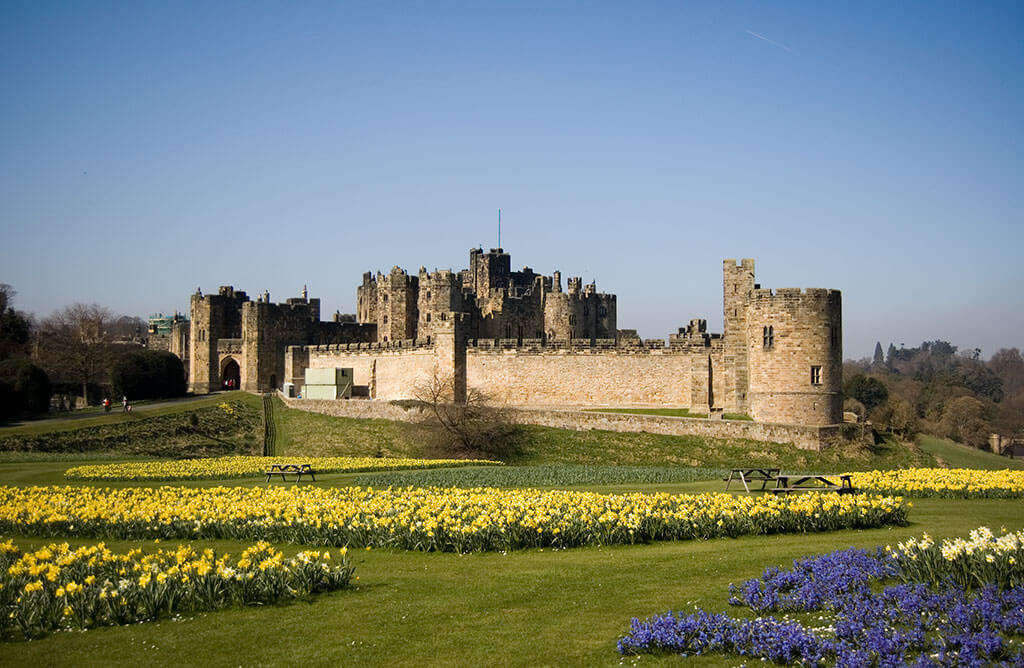 Image Source
A favorite of the Hollywood Industry, this photogenic castle which is also the place of residence of the Duke of Northumberland is 1000 years old. It is most famous for being used as the Hogwarts School of Wizardry and Witchcraft in the Harry Potter film scenes. The scenes shot here include the first broomstick training of Harry and the collision of flying car driven by Ron in the second part of the series. Located in the county of Northumberland, this is the world’s second largest occupied castle and is home to the Duke and Duchess of Northumberland.
Location: Alnwick Castle, Northumberland, England, UK

Must Read: 25 Spooky Real Locations That Would Make Ideal Horror Movie Sets, We Dare You To Visit Them! 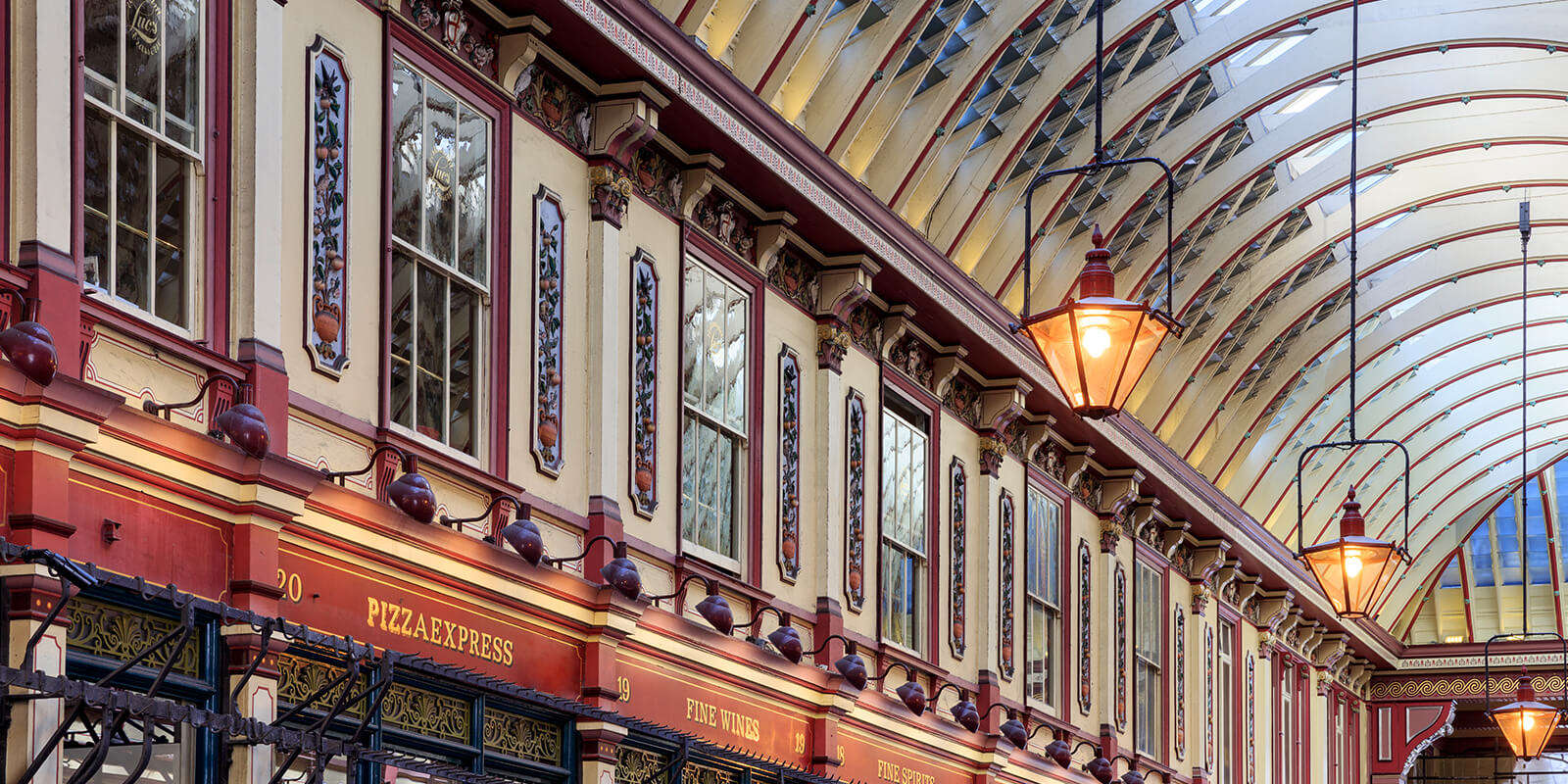 The historical market at the center of the financial center in London has always been magical – even before starring in the Harry Potter film series. This iconic and historic market was used to shoot the outer scenes of the iconic Diagon Alley from the world of Harry Potter. Even today, if you wander around the Bull’s head passage, you might recognize the blue door of the optics shop which was used as the entrance to Leaky Cauldron in the Goblet of Fire.
Location: Leadenhall Market, Central London, London, England, UK Suggested Read: 8 Ways In Which 2015 Bollywood Movies Made Travel Trend On All Charts 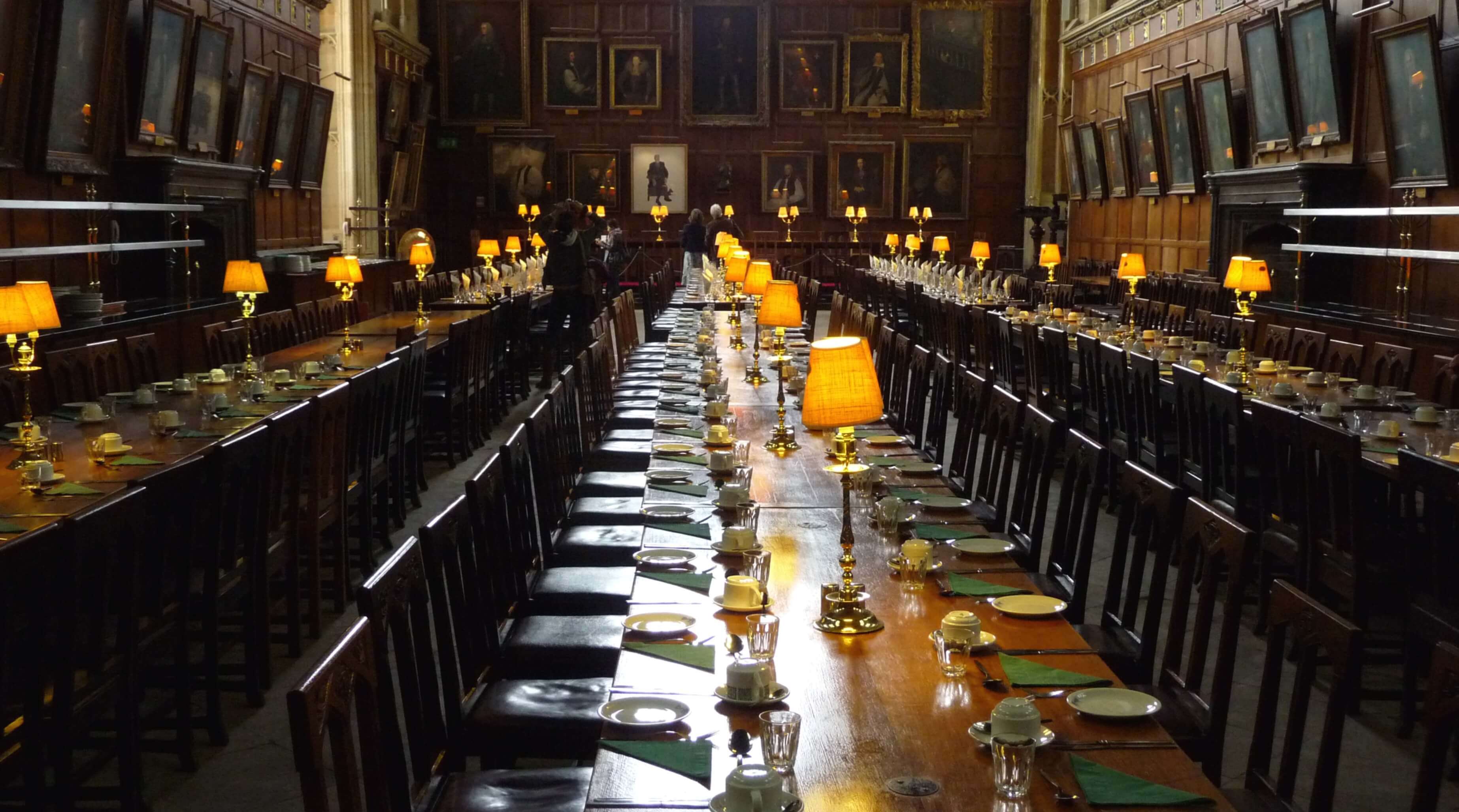 Image Source
https://upload.wikimedia.org/wikipedia/commons/3/35/Mount_Greylock_Massive.JPG
Mount Greylock is the place where the North American School of Wizardry mentioned in the film Harry Potter and the Goblet of Fire is supposed to be located. The mountain in the western part of the state of Massachusetts in the USA is perhaps one of the few Harry Potter Themed locations in the USA. The actual location of the fiction school was revealed by JK Rowling in 2016 on her famed website Pottermore, and since then Harry Potter enthusiasts have tried to visit the place. 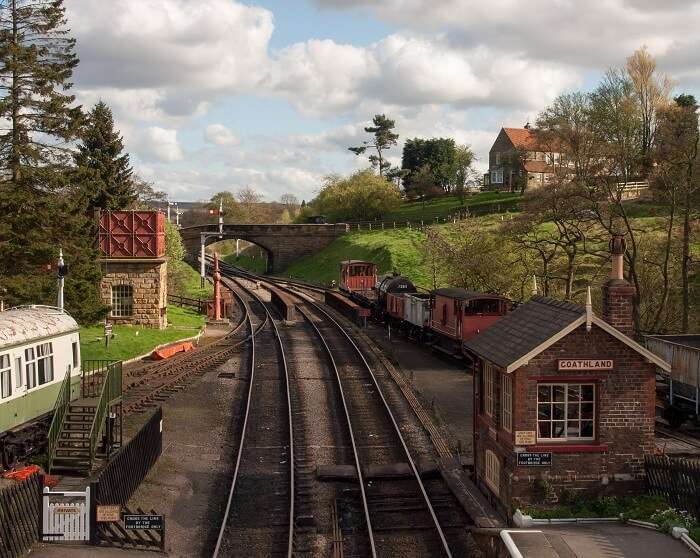 The Goathland Station located on the New Yorkshire Moors Railway was transformed into the iconic Hogsmeade station in the Harry Potter and the Sorcerer’s’ stone. This was known as the final stop of the Hogwarts express and is supposed to be the nearest station to the Castle Hogwarts. This is one of the most romantic real life Harry Potter Locations around the world.
Location: Cow Wath Bank, Goathland, Whitby, Yorkshire, UK 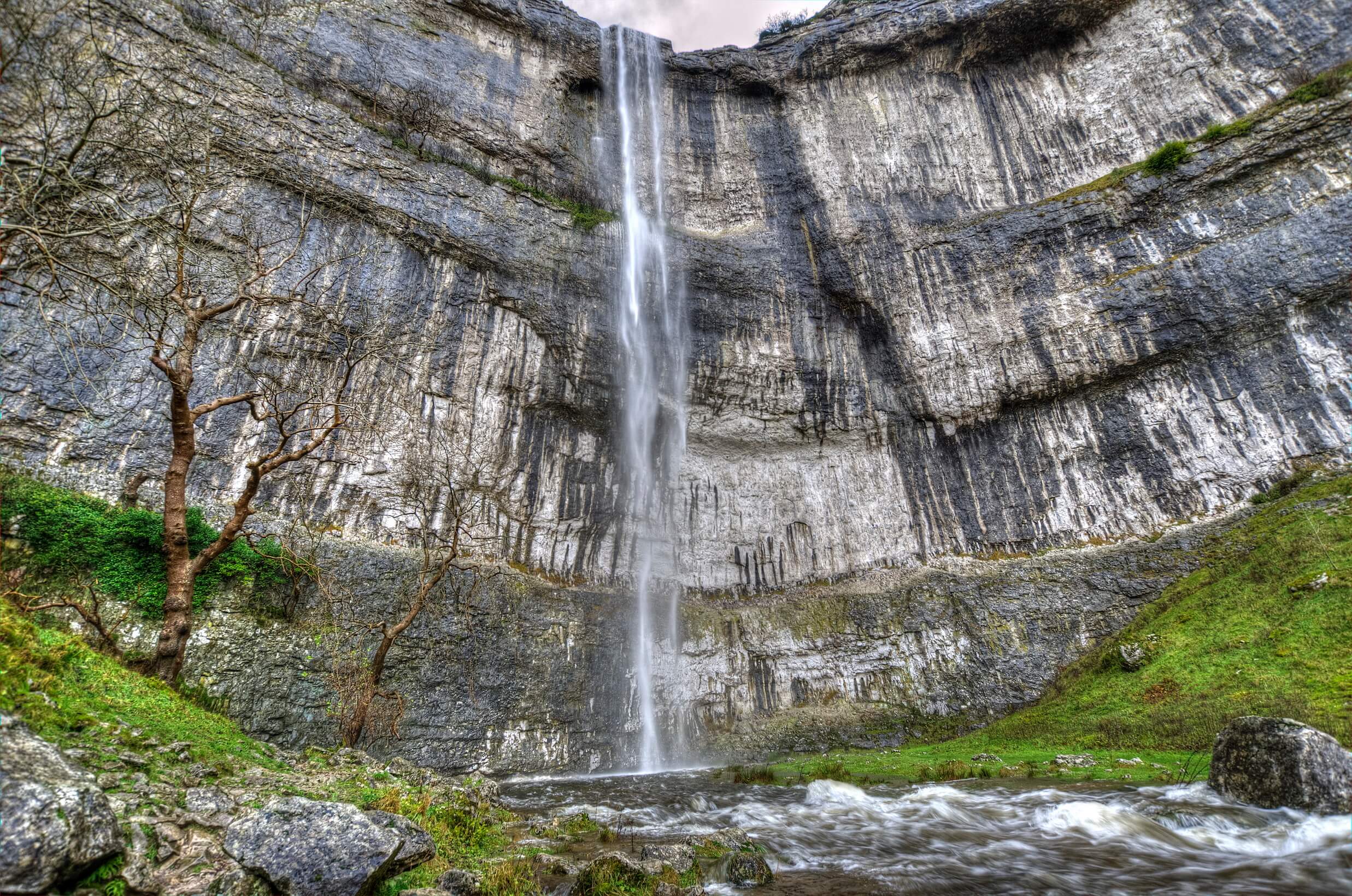 This place starred in the 7th movie of the Harry Potter Series, the Harry Potter and The Deathly Hallows Part 1. The place was in the backdrop in the scene where Harry and Hermione set up a camp during their bid to find the remaining horcruxes. The camp was said to be set up on the top of the 80 meters high and 300 meter wide limestone cliff.
Location: Malham, Skipton BD23 4DJ, UK 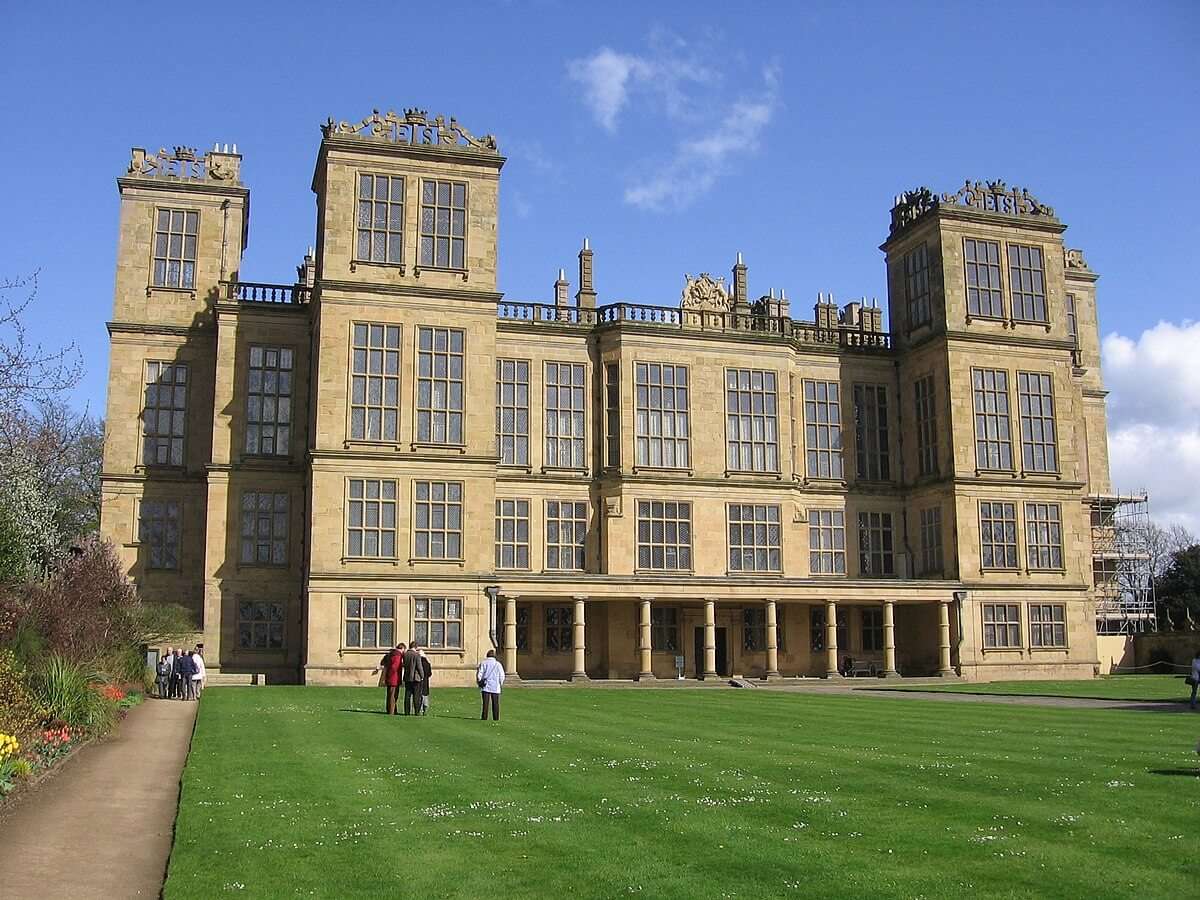 Hardwick Hall was used to show the exteriors of the Malfoy Mansion in Harry Potter and The Deathly Hallows Part 1. Located in Derbyshire, this Victorian Mansion once used to be a magnificent private mansion, but the rights of this place were transferred to the National Trust in 1959 and it has since been a national historical monument since.
Location: Doe Lea, Chesterfield, Derbyshire, England, UK Image Source
https://upload.wikimedia.org/wikipedia/commons/3/3a/Glenfinnan_viaduct_2016.jpg
Ever dreamed of boarding the Hogwarts Express to your dream destination, the Hogwarts School of Wizardry and Witchcraft? Well, we can ensure you that you can complete the first half of your dream because the Hogwarts Express is a real train. It known as The Jacobite Steam Train. So board the iconic train and experience what the trio of Harry, Hermione and Ron might have felt for the first time when they boarded this iconic Scottish Train. 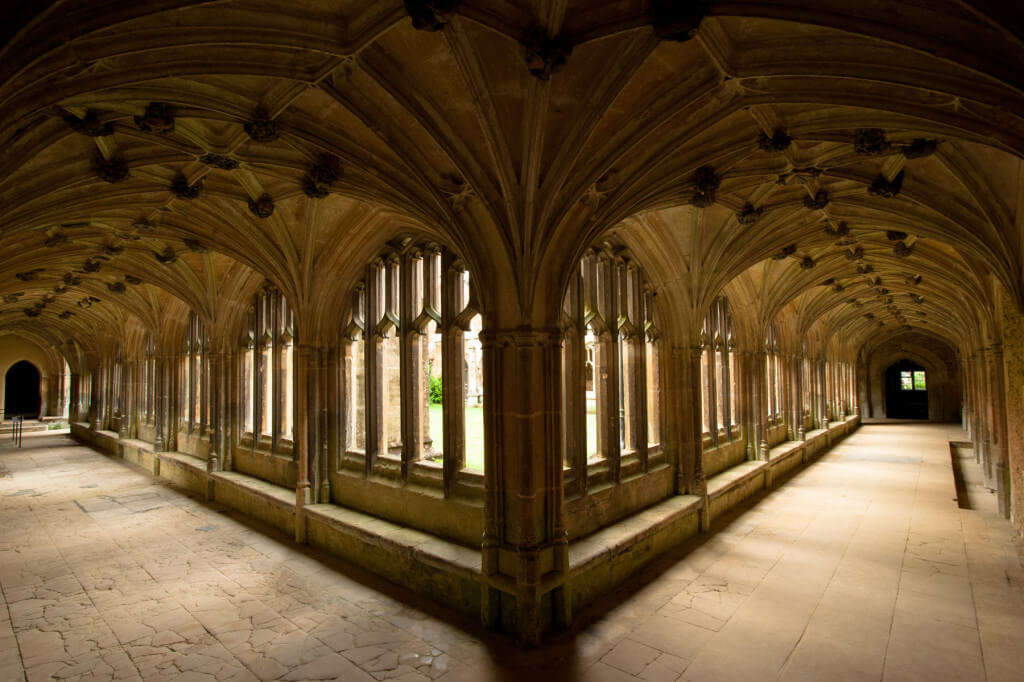 Image Source
https://c1.staticflickr.com/6/5075/7375634372_9f68f68054_b.jpg
The Gothic building of the Lacock Abbey was used in numerous shots from the Harry Potter Movie series. It was used as the place for Snape’s Potion class, it is also used as the place where Harry first saw the Mirror of Erised and also the place where Harry first hears the sound of the Basilisk in the movie Harry Potter and the Chamber of Secrets.
Location: Lacock, Chippenham, Wiltshire, England, UK
Harry Potter is a magical story which always encourages us to find the magic inside of us and gives us a lesson to never let that magic inside of die. The book and the movie series both are magical and equally magical are the locations where the film has been shot. We hope that this article helped you find the magical wizardly important places and will make your experience of booking a trip around the world even better.

Further Read: 4 Zoos In Brisbane That Will Offer You A Wild Escape From The Ordinary 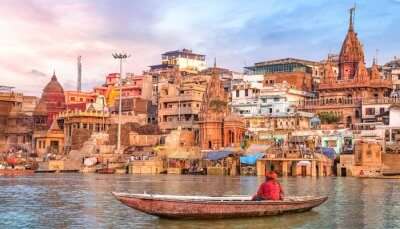 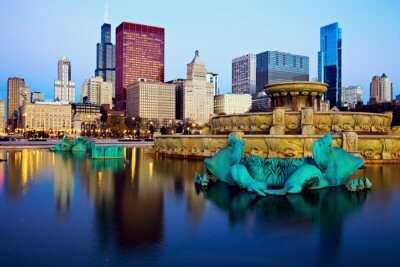 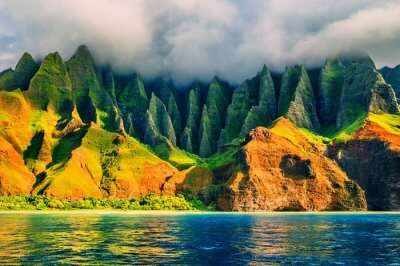