A Passport Revolution: Apply For Passport From Anywhere In India 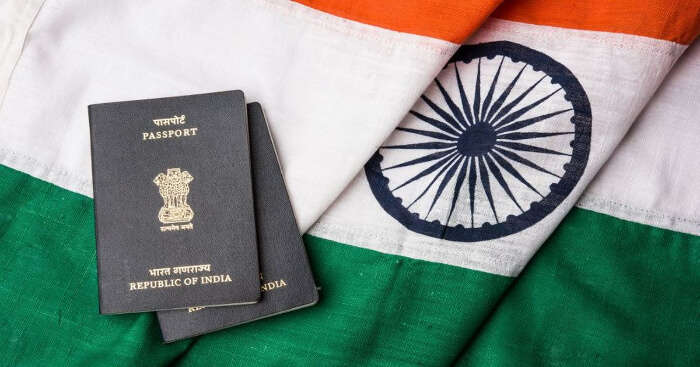 If you haven’t applied for a passport yet and thinking of doing so, you’re in for a treat! Sushma Swaraj (Minister of External Affairs) launched an extremely beneficial scheme on Tuesday (on the occasion of 6th Passport Seva Divas) that would make passport application smoother than ever for people living in different corners of the nation for work, studies etc.

Citizens can apply for a passport from anywhere in India irrespective of their residential address. For instance, if you’re from Delhi, temporarily living in Bangalore, you’ll now be able to apply at a PSK (Passport Seva Kendra) or POPSK (Post Office Passport Seva Kendra) under the Bangalore RPO, and won’t have to travel back home to Delhi to submit a passport application at a PSK or POPSK under the Delhi RPO.

In order to make the process easier, the minister also launched a mobile application, mPassport Seva App, which is available for Android and iOS platforms. Citizens can also pay the fee and schedule appointments through the app.

The police verification would be done at the address one has given on the passport application form. Once the process is complete, the passport would be sent by the RPO to the specified address.

In an interview, the minister said that unnecessary requirements for a passport have been scrapped since she took charge of the ministry, and we couldn’t agree more.

New Forest Trail In Darjeeling: A Holy Grail, Only For All Cyclists!

A Cruise From Mumbai To Bali Via Goa And Andaman: What More Could One Ask For!