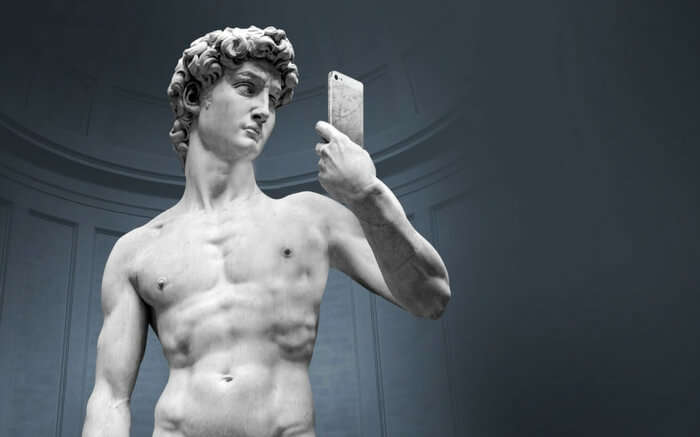 Smartphone, front camera, a picture of self, and social media sharing! That’s how that the priority of the Gen X, Y, Z can be summed up. “Friends have arrived, food is already here, but wait, let me take a selfie first.” No wonder why selfie has grown into an indispensable part of our everyday life, and this contagious manifestation of self-obsession is here to stay. Taking this form of self-love to a whole new level, Los Angeles has opened the Museum of Selfies and it comprises of everything related to “science, art, and culture of self-representation”. Image Source
Located 8 miles from the Downtown LA in Glendale suburb this museum is going to be an interactive museum that examines the history and cultural phenomenon of the selfie. And its roots date back to 40,000 years. The museum which will become operational from April 1, 2018, aptly represents everything related to self-love. While the Museum promises to explore the expanse of history related to this social phenomenon, your perception about selfie would evolve for sure.

Everything about the Museum of Selfies in Los Angeles 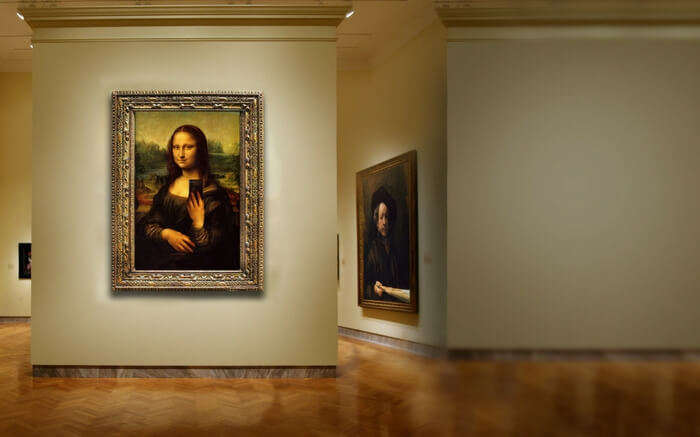 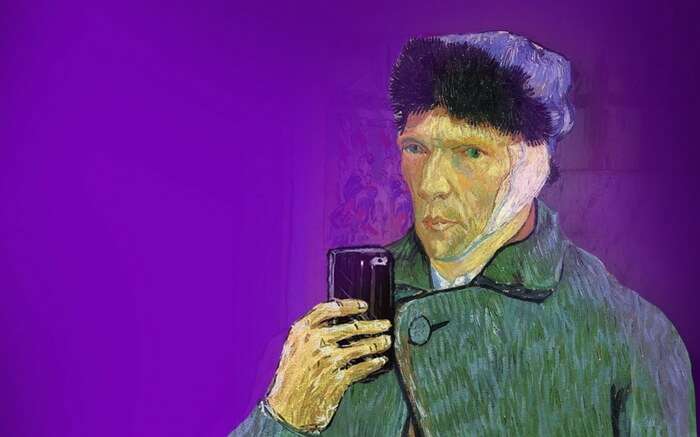 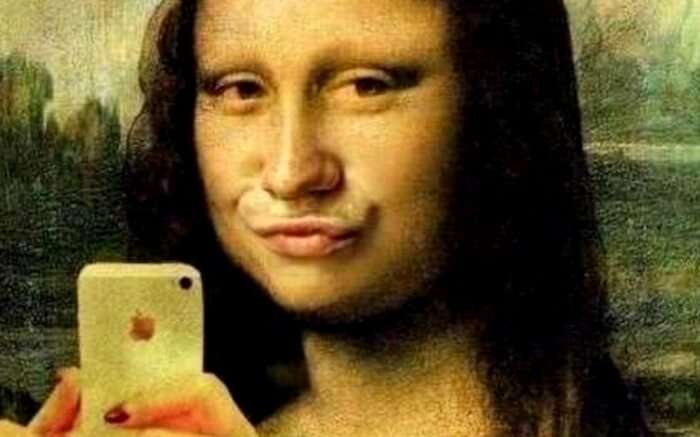 The Museum of Selfies rather has a message and aims to deal with the growing concern of narcissism. The whole phenomenon has infused so deeper into our lives that it must be dealt with sooner and an ordeal has to be made to stop the deaths and other mishaps occurring because of selfies. Apparently, Museum of Selfies LA isn’t the first place to explore selfies art. The Saatchi Gallery organized a “From Selfie to Self-Expression” exhibition last year which had remarkable self-portraits, by Vincent van Gogh, Tracey Emin, and Rembrandt.

Must Read: 14 Dangerous And Crazy Selfies – Moments That May Cost Lives 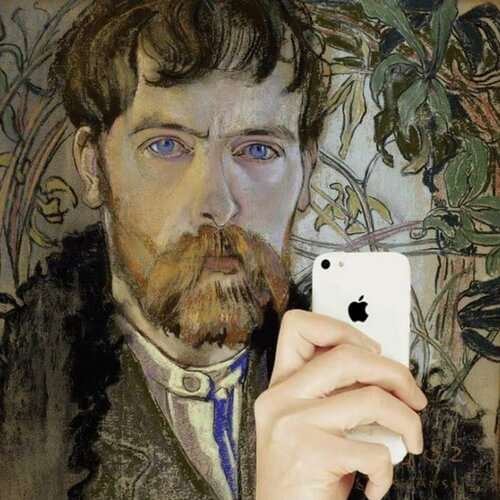 “The relationship between people and art has changed,” Tair Mamedov told in the press release.

“Now people don’t want to just be a silent consumer, they want to be a part of the art. There are many more selfies with the Mona Lisa than actual Mona Lisas.”

Ticket price: £18, free for children under 3

Find more details about the Museum of Selfies Los Angeles here. Bookings info & available slots can be enquired here. Here’s the Facebook page of the Museum Of Selfies

How selfie came into inception? 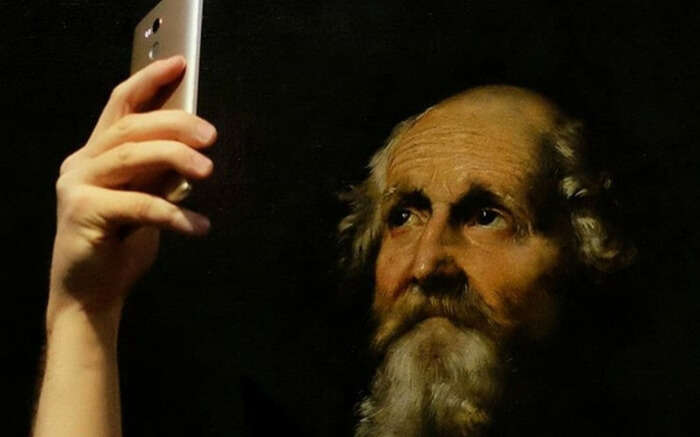 Selfie is a rage today but the oldest know self-portrait dates back to 1839 when Robert Cornelius – an American lamp manufacturer, clicked an image of himself using the daguerreotype process, the first ever publicly available photographing process. To get this image right Cornelius had to stand still for 10 to 15 minutes. The word selfie is believed to have been used for the first time way back in 2002 on an Australian online forum. 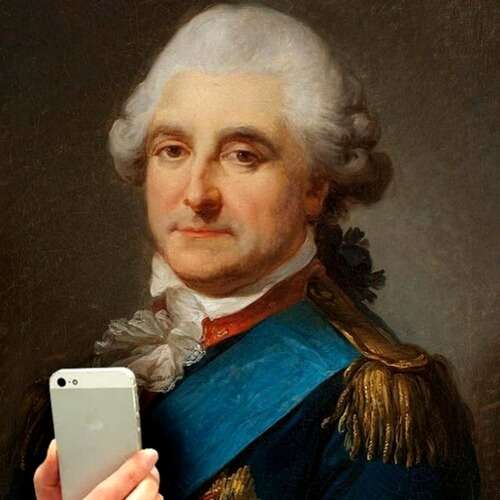 The caption read “Um, drunk at a mates 21st, I tripped ofer [sic] and landed lip first (with front teeth coming a very close second) on a set of steps. I had a hole about 1cm long right through my bottom lip. And sorry about the focus, it was a selfie.” The word became popular later in 2012 where people started using it widely on social media channels like Facebook, Instagram, Flickr, and MySpace. Later Oxford English Dictionary added it terming the word as the ‘Word of the Year’ in 2013.

Selfie is undoubtedly the biggest trend of the 21st century and it is here to stay. The Museum Of Selfies in Los Angeles only honors it in true spirit and is certainly going to be worth a visit.

Further Read: 8 Places Around The World Where You’re Not Allowed To Click A Selfie – No Matter What!