Know All About The Best Airports In Budapest That Will Ease Your Trip To Hungary! 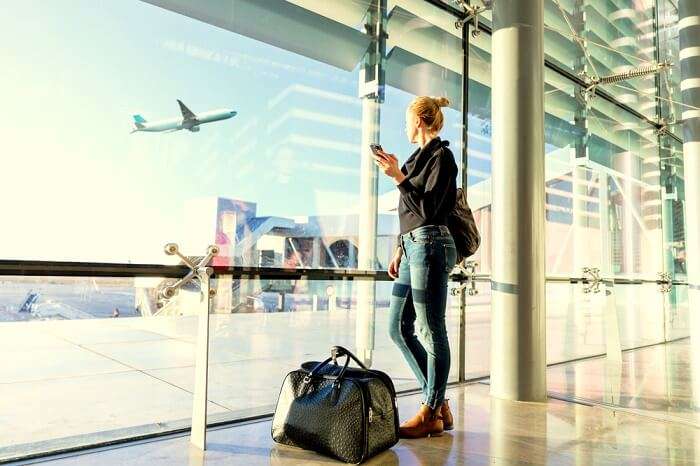 While traveling abroad always has some preconceived notions attached to the whole journey starting from planning to execution, most of the woes seem sorted post departures and arrivals. Although airports play a vital role in making your travel experience a successful one, there is one particular European city which makes the whole experience a bit more soothing, and classic. Talking about Europe, Budapest is one city which everyone must visit at least once in their lifetime to experience something so rich and gothic at the same time.

Drenched in history and culture, the city is full of colors, and the airports in Budapest too offer a sight to behold. Though there are only three functional Budapest airports in the present, they make it incredibly easy to get to the heart of Hungary’s capital.

Connecting the city to the major cities across the world, Budapest Ferenc Liszt International Airport is much famed to be one of the most efficient airports in the world. Reckoned to be an eminent and budding hub in the eastern region of Europe, the airport is favored by most of the travelers for its striking features like that of a SkyCourt, multi-brand stores, an array of shops, and much more. Apart from that, services like processing time, short queues, and fast internet access, also are much favored by the travelers.

Suggested Read: 10 Airports In Brazil That Are All About Ease And Luxury Traveling

Set in the southwest region of Budapest, Budaörs Airport was reckoned to be the only international airport in Budapest prior to the commencement of Budapest Ferenc Liszt International Airport. Forming a base for most of the gliders and light aircrafts, Budaörs Airport now serves as an active and a common base for general aviation, recreational activities, and flight training. Apart from that, the airport also serves as the home for Goldtimer Foundation that not only offers rides to the travelers but also restores vintage aircrafts on site.

Suggested Read: 10 Best Airports In Jamaica From Where Every Traveler Must Take A Flight Off!

Dedicated to sports, Hármashatárhegyi airport is nestled between the soul-stirring town Kővár and the historical town of Pesthidegkút Hársakalja. Named after the famous hills of Hármashatár, set close to the Kővár hills, and although Hármashatárhegy Airport is the least famous of all the airports in Budapest, it is one of the most important Budapest airports for all the concerned arrivals and departures. However, you can also use one of the Budapest airport maps for exploring and navigating in a much better and easier way.

Further Read: 10 Airports In Costa Rica To Start Off Your Vacation The Right Away!

With all that information on your fingertips, when are you going to take a trip to this surreal city? Plan a hassle-free holiday in Budapest and let TravelTriangle do the needful for you. So when are you packing your bags?

Which is the main airport for flying into Budapest?

With a great connectivity to the major cities in the world, Budapest Ferenc Liszt International Airport would be main and first choice for international travelers flying into the city of Budapest. Flights like Ryanair, British Airways, and Wizz Air, fly into the international airport from all over the world.

Which is the best way to reach the city center of Budapest from the airport?

The much famed Főtaxi is the best way to reach the city center of Budapest from the international airport. While it is considered to be the most convenient way, it also happens to be the cheapest as they charge about 22 Euros per ride to the city.

Is Uber available in Budapest?

Unfortunately, the services of Uber have been ceased in Hungary due to some legal constraints. However, Taxify is an easy, convenient, and an affordable alternative for the passengers to get around the city.

Is it easy to get around Budapest?

Although this cultural city has one of the best public transportation system in the whole of Europe, exploring this beautiful city by foot is one of the best ways for getting around the city.

Sleep, Chill, Or Netflix: These Cool AirPods At Airports Will Soon Offer It All!