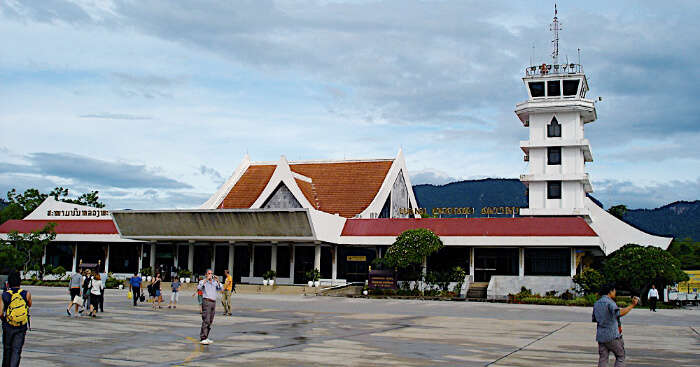 Located in South-East Asia, Laos is a landlocked country surrounded by mountains. It remained isolated from the outside world for a very long time. Visiting Laos gives a feeling of traveling back in time. The laid-back lifestyle of the country is perfect for those planning their holiday to relax and get away from the busy day-to-day life. Vientiane, the capital city of Laos is a riverfront town which hosts a lot of international tourists every year. From ancient caves to Buddhist temples and amazing landscapes, you will find everything in Laos that will energize your soul. Willing to visit this place? It is a great idea to know about the airports in Laos so that you can plan your trip better.

Airports in Laos that connect the nation better

For the international tourists, the country has built amazing airports for comfortable transit. Here is a list fo all the major airports in Laos. 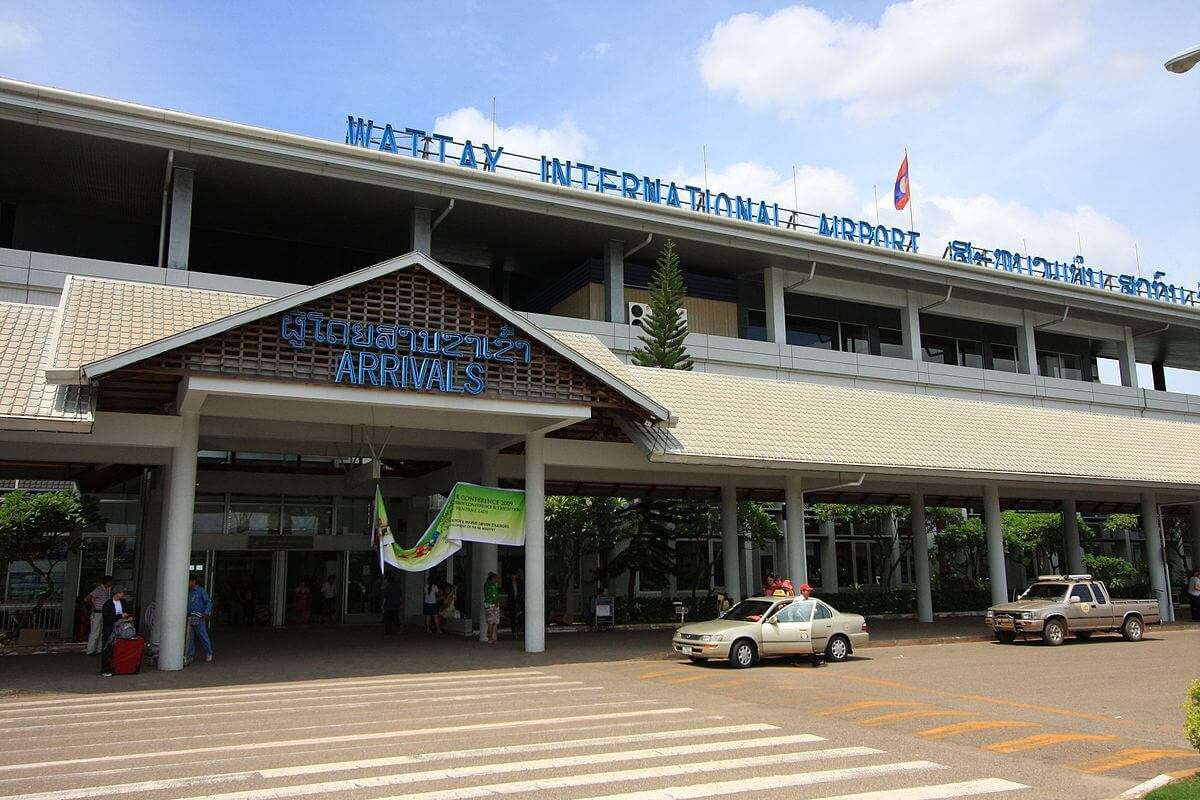 Image Source
Located in Vientiane, the capital of Laos, this airport is only 3 km away from the main city. It has both domestic and international terminals. The terminals on Wattay provide services including shopping, tourist information, currency exchange, ATM, restaurants, and transport services. The public transport service includes taxis and small buses. From the terminal to the capital city, the price of a taxi is about $6. According to the official stats approx 8,00,000 people use Wattey airport every year which is expected to reach 2 million by 2025. 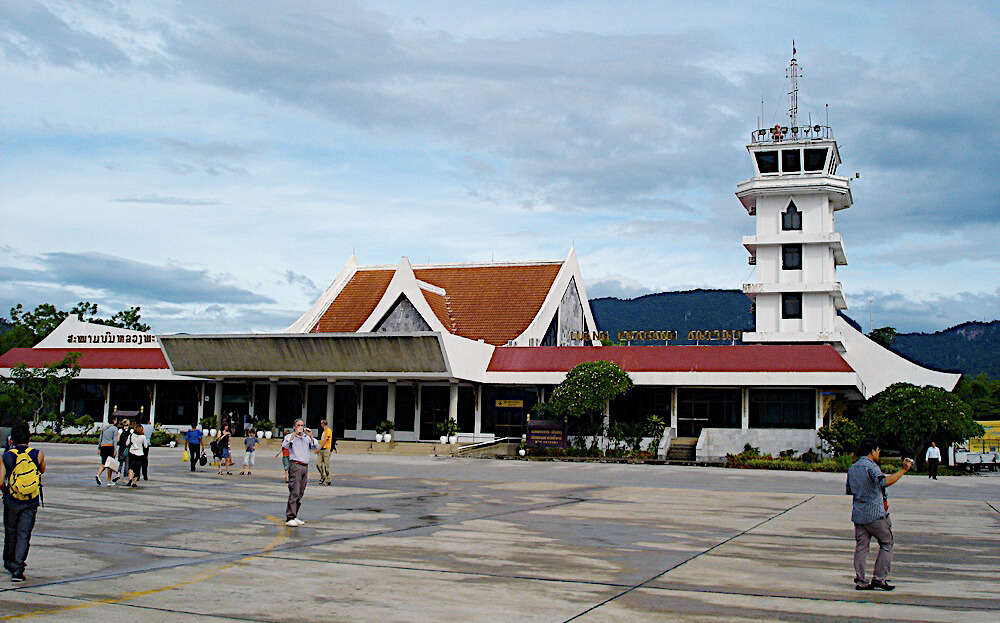 Image Source
It is one of the two international Laos airports that are located in the ancient capital of Laos, Luang Prabang. luang Prabang international airport has been recently upgraded to reduce the risk factor associated with the airport during landing. It is located at around 4 km from the center to the north of Laos. The airport has one terminal which serves both domestic and international flights. It provides services like currency exchange, transportation, ATM, restaurants, tourist information, and shopping.

Must Read: 10 Places To Visit In Laos That’ll Inspire You To Explore Southeast Asia 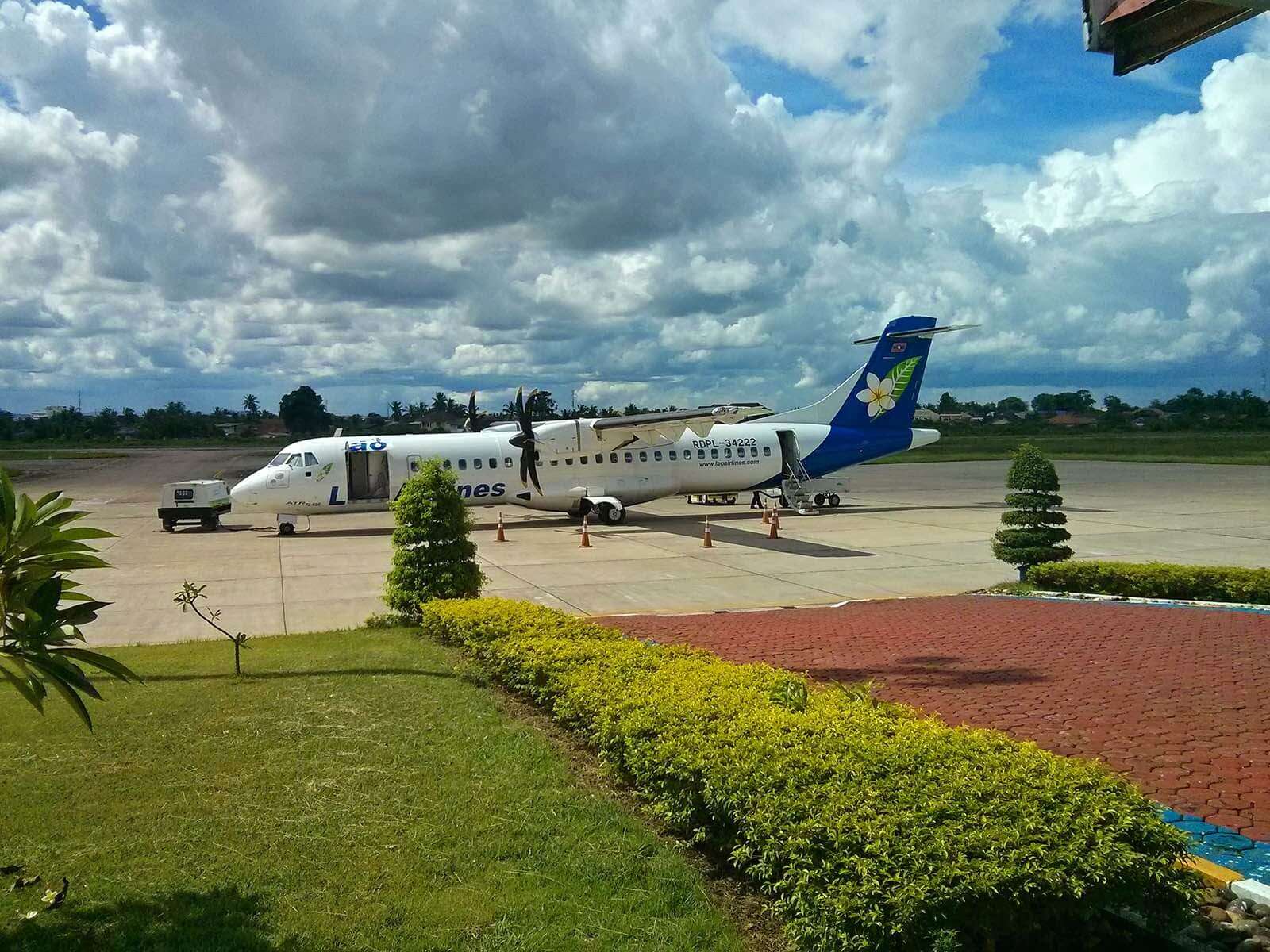 Image Source
Savannakhet International Airport is located inside the city with the same name i.e. Savannakhet. Only Lao airlines use Savannakhet Airport as the landing place and provide services to domestic and international destinations like China, Thailand, Vietnam and many others. It is a small but beautifully made airport with limited facilities. 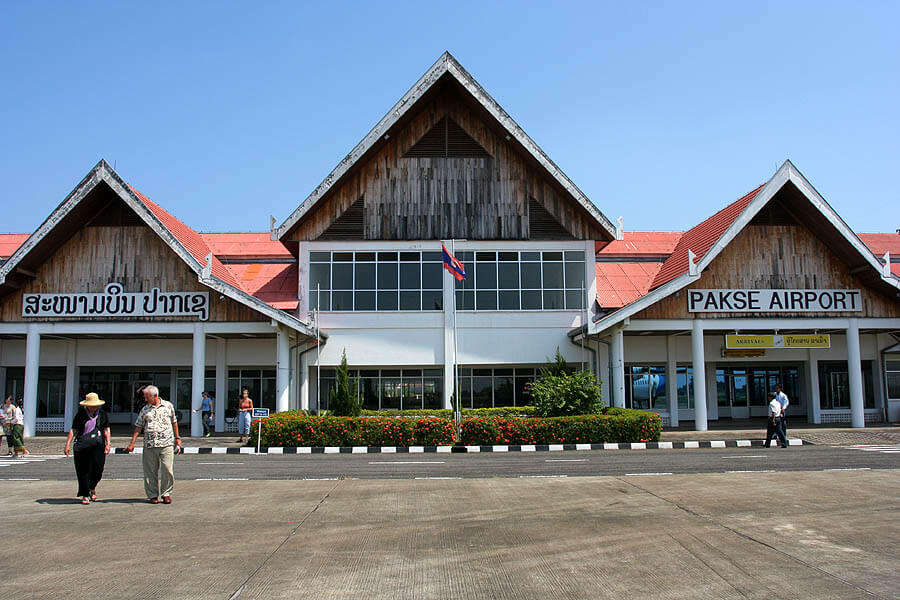 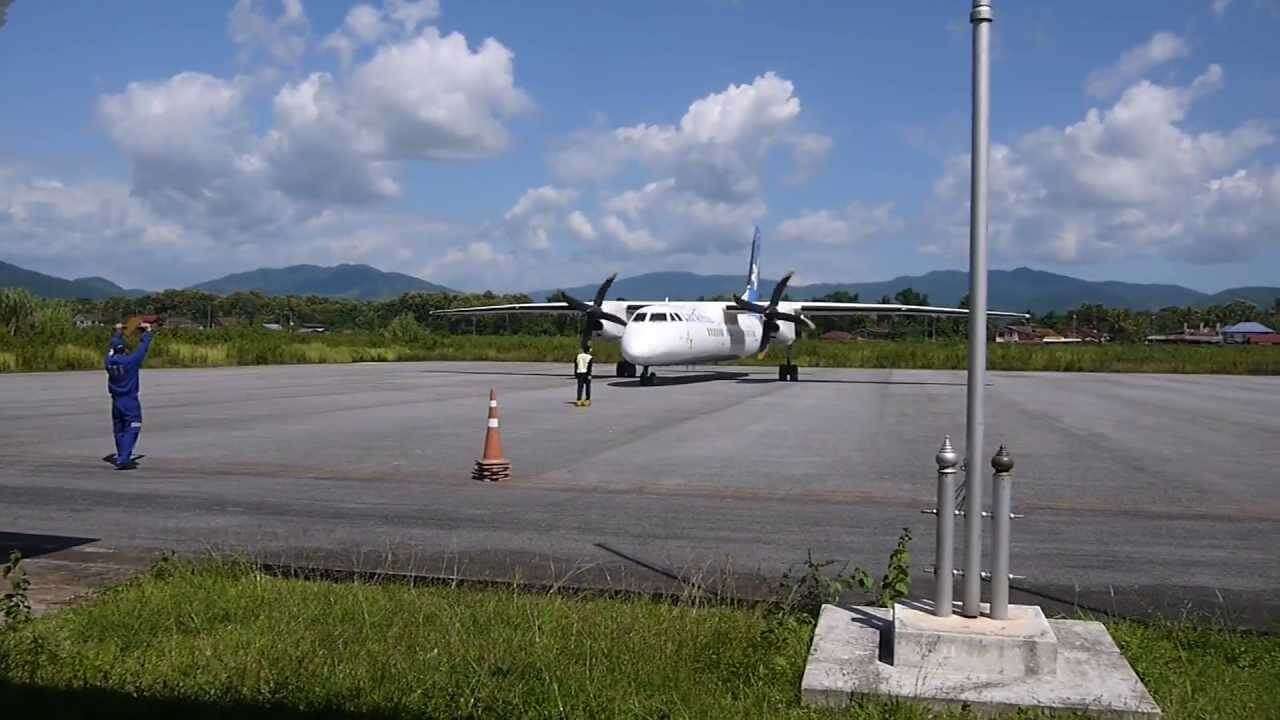 It is one of the few domestic Laos airports It is located at 6 km from south of the city of Luang Namtha. The airport remained closed for 2 years between 2006 and 2008 for the renovation purposes so that it can accommodate larger planes. It provides airline services to Laos capital airport located in Vientiane. The city is popular as one of the most important stopovers for backpacker train from China to Laos. 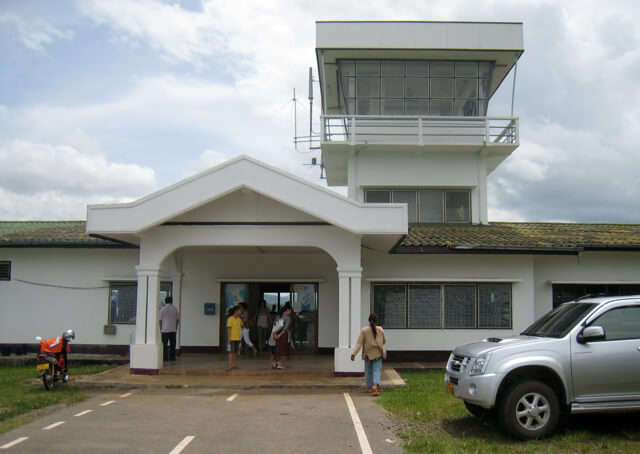 Image Source
It is another domestic airport in Laos that provides domestic flight services for small planes. You can get a flight to Ban Houayxay, Laos from Vientiane and vice versa. The city shares an international border with Thailand and offers a lot of historic monuments to explore.

Suggested Read: 36 Beautiful Places To Visit In Southeast Asia That Won’t Let You Put Your Camera Down 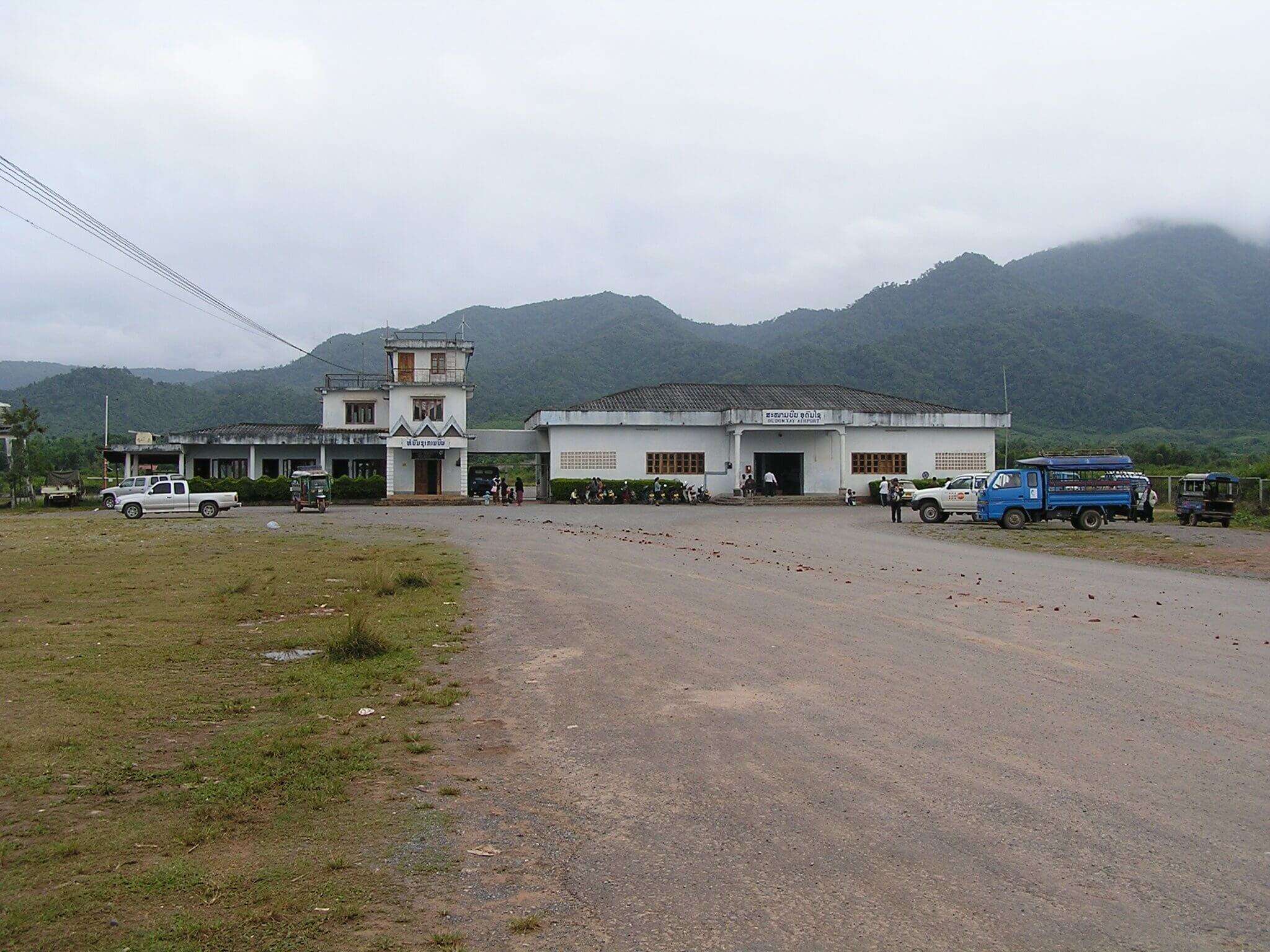 Image Source
Yet another domestic airport in Laos, Asia, Oudomsay airport provides a direct flight to Vientiane. It is located in Muang Xay, Laos. From last few years, the government of Laos is trying to develop the city as a popular tourist hub to reduce poverty. The city has a historic value that dates back to the 13th century. The German Development Service is supporting the tourism development since 2005. 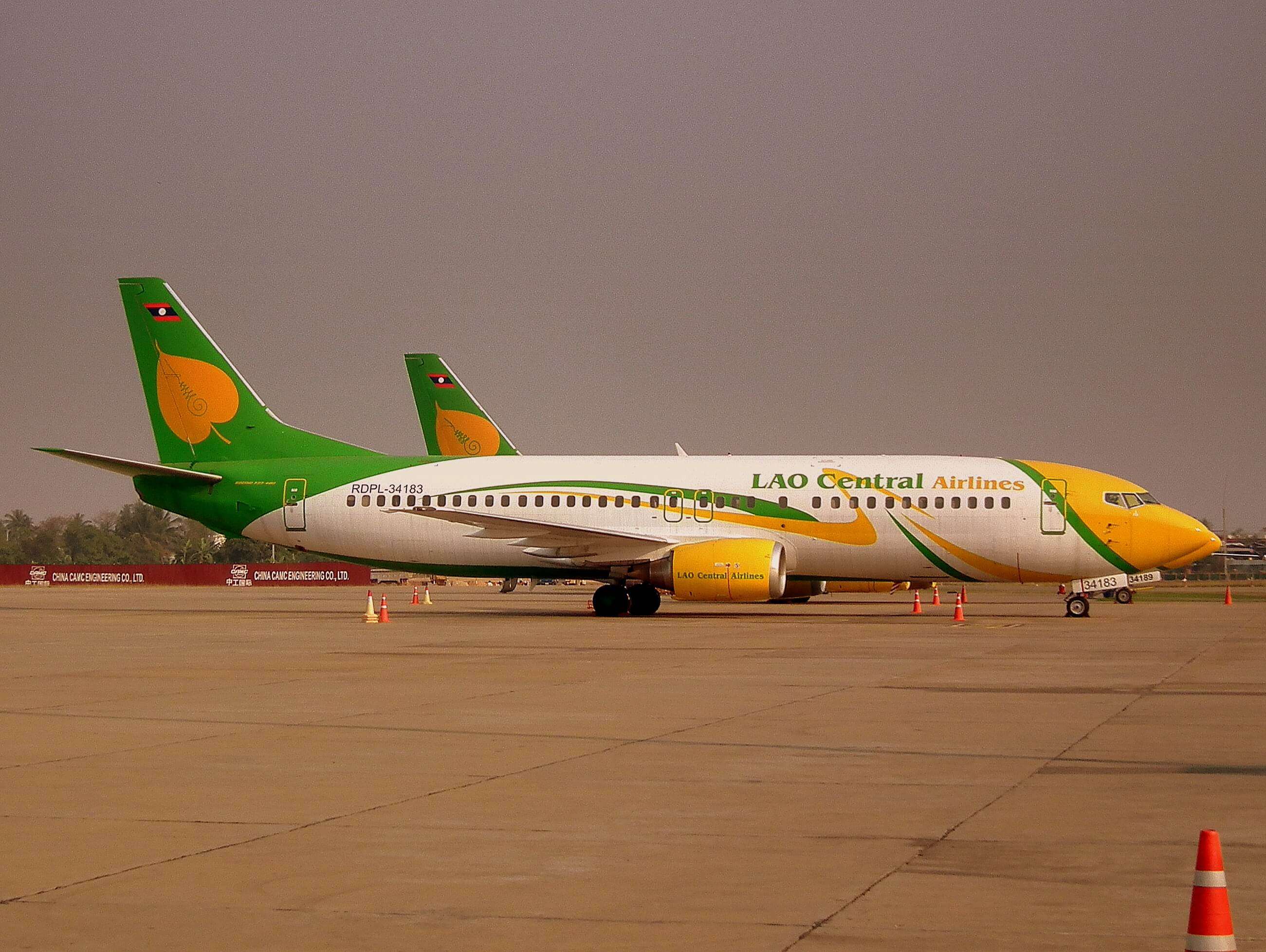 Image Source
This domestic airport is located Sainyabuli, the capital of Sainyabuli Province of Laos. It is the closest airport to Wattey. The airport provides airline services to Vientiane and seasonal services to Ban Huoeisay, Luangnamtha. The Nam Phouy National Biodiversity Conservation Area is one of the most famous tourist attractions.

Suggested Read: Thailand Visa For Indians: Here’s Everything You Need To Know 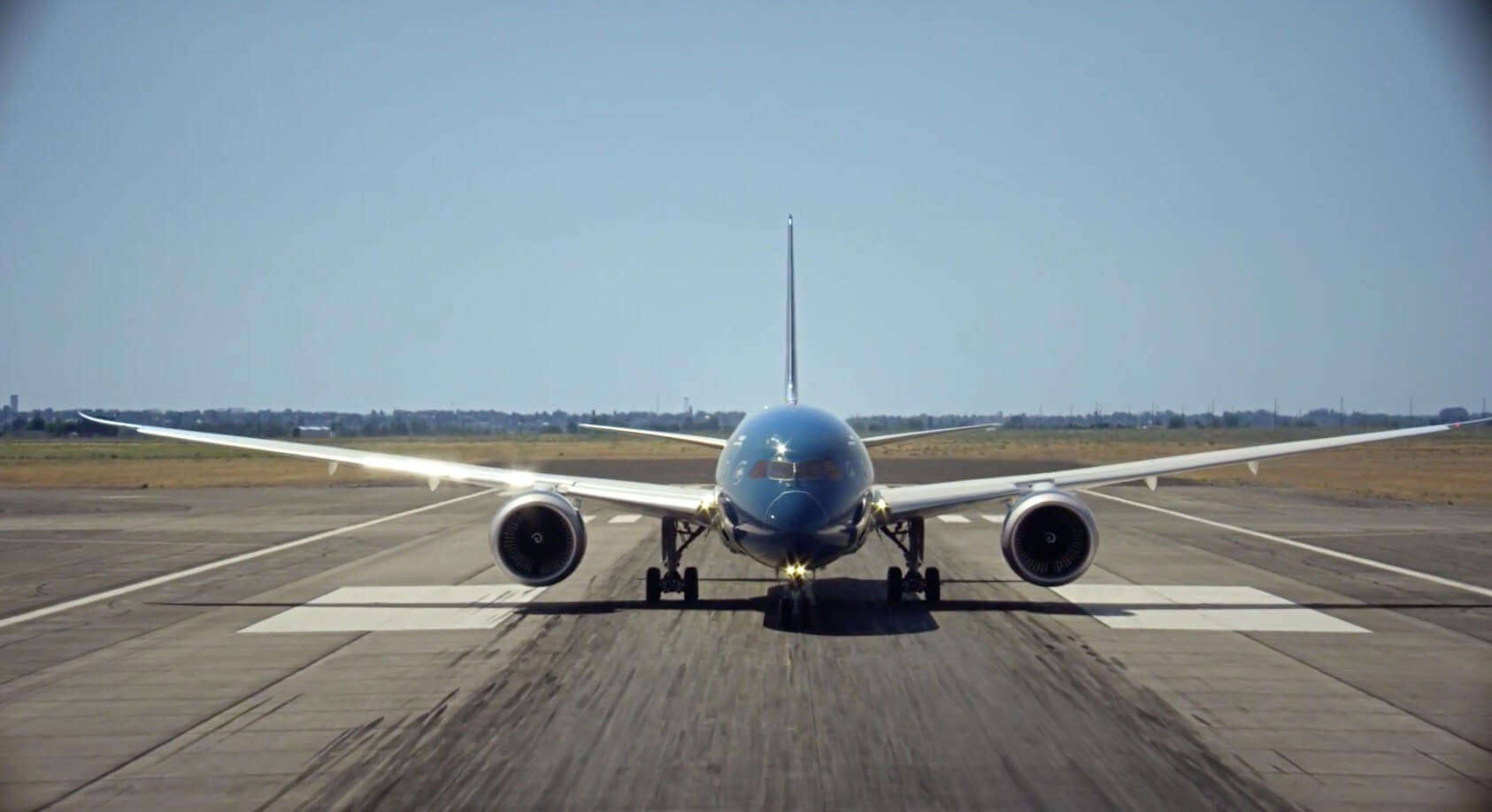 Image Source
Located in the Salavan Province, this airport only provides domestic flights to Vientiane. The Xe Sap Important Bird Area (IBA) is situated within the Xe Xap National Biodiversity Conservation Area which attracts tourists and the government is trying to promote it further. The city has a history of more than 1500 years to explore. 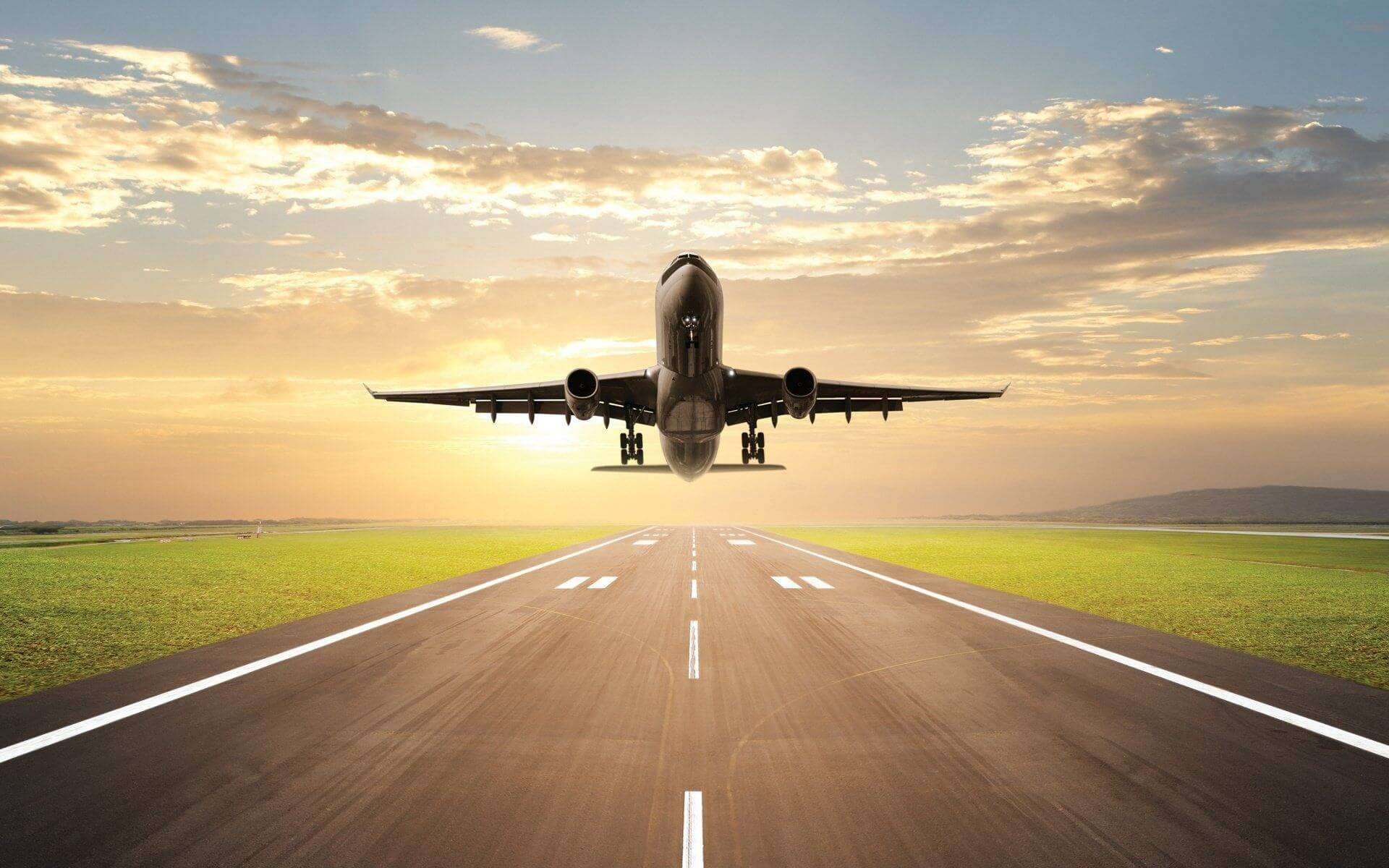 Image Source
This domestic airport is located in Sam Neua and it is also known as Nathong Airport. If you want to enjoy a laidback life for a couple of days, there are a lot of guest houses in Sam Neua which will serve the purpose. It provides airline services to Laos Vientiane airport.

Laos is popular for its laidback life. As the country remained cut from the outer influence for a very long time, it is still in the early developing stages. Given the number of airports in Laos, the government is promoting tourism to bring prosperity to the country. The beautiful mountainous terrain, french colonial architecture, ancient hill tribe settlements and Buddhist monasteries make it a must visit place for the discerning tourists.

Further Read: 23 Romantic Honeymoon Destinations In Asia For Every Budget

The domestic and international airports in Laos offer flights to a number of Asian countries making it easier for the tourists to visit Laos. Want to explore the gorgeous Southeast Asian countries? Let us help you create an amazing and pocket-friendly tour packages the way you want it.

Why Laos is worth visiting?

Surrounded by mountains, isolated from the messy world, the laid-back lifestyle; makes the city worth visiting and staying.

How many airports does Laos have?

What is the importance of Wattay international airport?

The airport is only 3 km away from the main city. It has both domestic and international terminals. The terminals on Wattay provide services like shopping, tourist information, currency exchange, ATM, restaurants, and transport services. The public transport service includes taxis and small buses.

What are the special features of Luang Prabang international airport?

Located in the ancient capital of Laos, Luang Prabang. Recently upgraded to reduce the risk factor associated with the airport during landing. Located around 4 km from the center to the north of Laos.

Which destinations can I travel from Savannakhet Airport?

Savannakhet Airport provides services to domestic and international destinations like China, Thailand, Vietnam, and many others.

Ban Huoeisay Airport, provides the services for the smaller planes. 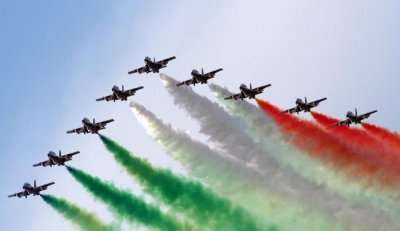 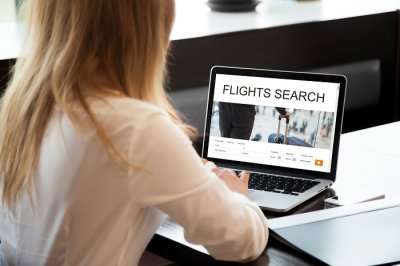 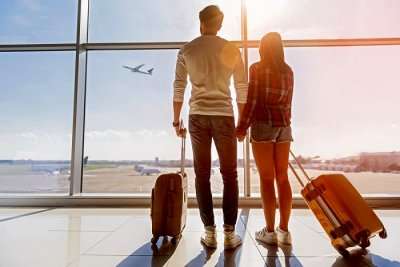