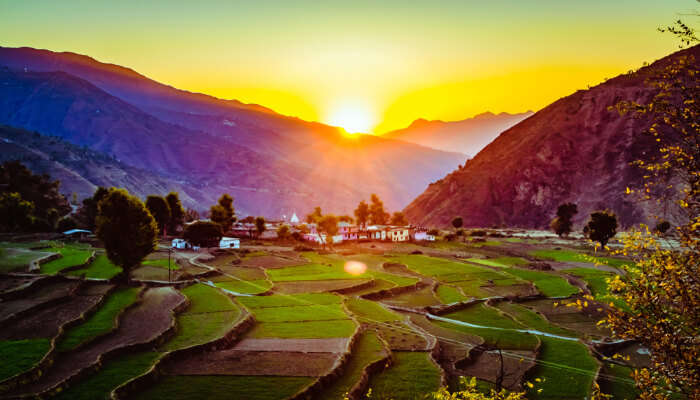 Located in Tehri Garhwal district of Uttarakhand, Kanatal is a small village that sits in the lap of nature deep inside dense hills. With the passing of time, this place has garnered an unusual haunt for those travelers who seek peace and solitude for themselves. Located just 300 km from Delhi, Kanatal is the perfect vacation spot for nature lovers and adventure seekers. But when here, people also like to explore many nearby places to add a touch of thrill to their trip. So, we have brought you a list of the most fascinating places to visit near Kanatal abundant with the glory of nature and scenic locales.

6 Mesmerizing Places To Visit Near Kanatal

Not every place in the world is capable of leaving an everlasting impression. However, the popular places near Kanatal are more than capable of providing an excellent holiday experience to everyone. See which ones these are. 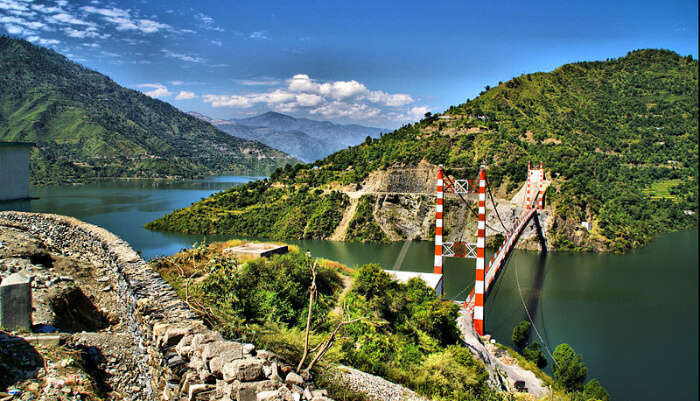 It is no news that New Tehri is the only planned city in the state of Uttarakhand. Boasting of the world’s largest hydroelectricity projects, New Tehri is chiefly renowned for Asia’s largest and highest man-made project – Tehri Dam. Thus the dam has gained a reputation as the star attraction of the town and draws in thousands of visitors every year who are left engrossed by its enormity and unspoiled beauty. Adorned by an emerald reservoir which actually is a cascade of Bhagirathi and Bhilangana rivers, New Tehri is one of the best places to visit near Kanatal.

Must Read: 9 Awesome Things To Do In Kanatal For A Refreshing Getaway In 2022 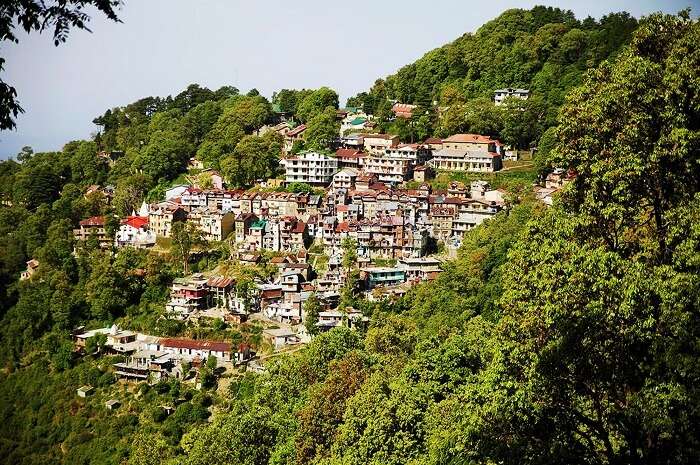 Chamba is situated just 17 km away from Kanatal. This place entices many travelers and is one of the most famous places to visit near Kanatal. It offers panoramic views of the Himalayas along with the waters of the holy river Bhagirathi. The town has numerous temples and palaces to its name and also hosts two popular fairs, the “Suhi Mata Mela” and the “Minjar Mela”, which last for several days with music and dancing taking an integral part. The village is also well noted for its arts and crafts, particularly its Pahari paintings. which originated in the Hill Kingdoms of Northern India between the 17th and 19th centuries. Also, the various handicrafts and textiles available in the region generate interest of the travelers. 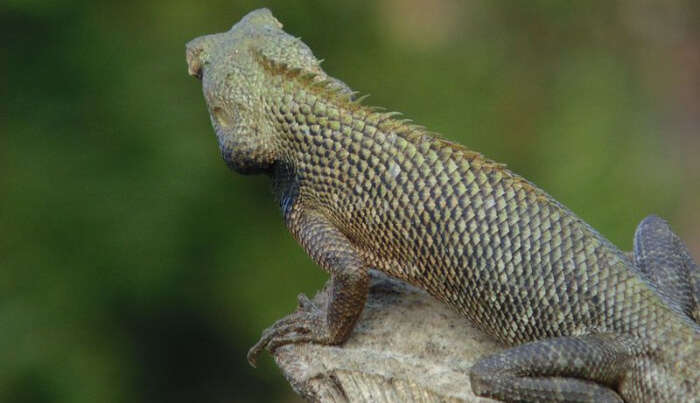 KODIA jungle is a heaven for nature lovers and photographers. This place is just 6 km away from Kanatal. The forest is one of the prime attractions of the place and is known for its several natural springs. Also one can find a variety of species from barking deer, wild boar ghorals and musk deer. Jeep safari is available for exploring the dense avenue. Apart from the above the forest also hides away amazing views of valleys and hills along with many natural courses. One of the top places to visit near Kanatal, make sure to include this jungle safari on your list.

Suggested Read: 6 Kanatal Resorts In The Lap Of Himalayas 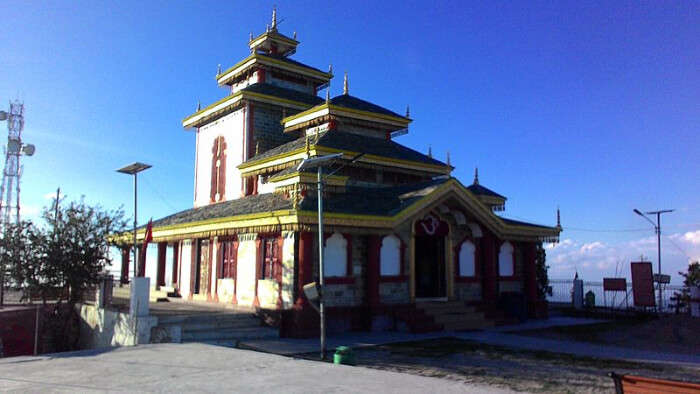 Surkanda Devi Temple is a Hindu temple located at a distance of 9.8 km from Dhanaulti. This temple is staged at a height of 10,000 feet and requires a trek of about 2 km uphill from the Kaddukhal to reach it. The vicinity of the temple is surrounded by dense forest and provides a clear view of Dehradun, Mussoorie, Rishikesh, Chamba, and the greater Himalayas. The place sees an increase in the footfalls of pilgrims from all over during Ganga Dussehra and Navratri. A spectacular sight to behold this place is a prime highlight among the tourist places to visit near Kanatal.

Best time to visit Surkanda Devi: May to June
Timings: 5 AM – 7 PM

Suggested Read: 10 Camps In Kanatal Under 5k For A Budget Weekend In The Mountains In 2022

Dhanaulti is located on the Mussoorie – Chamba route almost 86.9 km from Kanatal. The place is abounding with many treasures and is among the best places to visit near Kanatal. There is also a facility for camping and hotels for travelers. The village is best known for experiencing the purest form of nature for every traveler. Surrounded by a thick cover of rhododendrons (Buransh), Deodar, oak, and the snow-covered peaks, the green valley makes it a perfect visiting point for travelers.

Suggested Read: Camping In Kanatal – A Secret Himalayan Hideout – Is The Best Way To Spend Your Weekend

This beautiful hill station is a flawless retreat from the scorching weather of the plains. The fact that it is a very popular holiday destination during the British era can be seen from the multitude of British remnants still lingering in the city, such as the ancient architecture of the hotels and churches. One of the most popular tourist attractions in Mussoorie is The Mall (also known as the Mall Road), which is a slightly steep boulevard that has eateries and other shops lining its entire stretch. From the little houses spread around the area to the architecture of the lamp posts, The Mall gives off a distinct colonial vibe. A sure treat for the wanderlust inside you!

Further Read: 15 Best Places To Visit In Uttarakhand In December 2022 For A Refreshing Escape

The beautiful village of Kanatal is brimming with natural beauty and rich experiences. A popular spot to relax away from the urban abode, the various places to visit near Kanatal will surely touch your soul. So, hurry up and plan an escape to Uttarakhand now for that much-needed break!

Frequently Asked Questions About Places To Visit Near Kanatal

Which is the best month to visit Kanatal?

The best time to visit Kanatal is October to April, the winter months.

Which is the hottest month in Kanatal?

On average, the warmest month in Kanatal is June.

Is August a good time to visit Kanatal?

During August, the weather in Kanatal is wet and humid. But you can still enjoy a trip to this place in winter if you do not mind the cold weather and want a less-crowded place to explore.