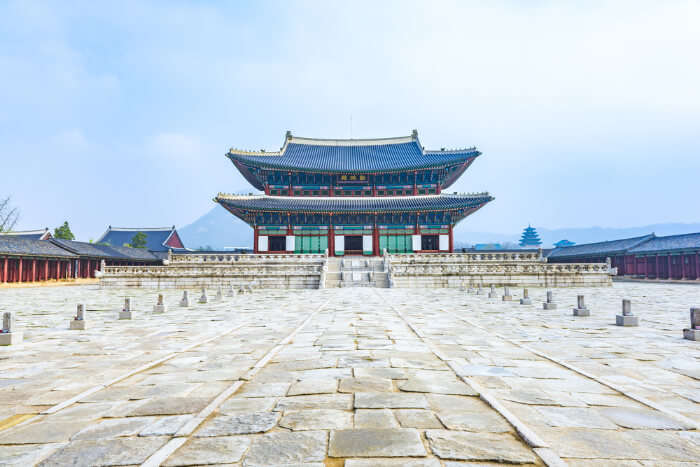 Korea has been through more than 900 invasions, during these times of trouble, Korean castles provided a shield to its people. The first of a fortified structure was built in approximately 2 BC using mud and timber. With the new evolution of technology and experiences, more refined castles were built. The castles in Korea are much different from Europen counterparts. The majority of castles are constructed as high stone walls, unlike multistoried towers in Europe. The most distinctive thing about castles in Korea is its disc-shaped entry passages to primary gates. Even though castles in Korea don’t have majestic Europen vertical structures, but they are spread horizontally on mountains with scenic beauty.

Castles in Korea incorporates much of Korea’s delightful and turbulent past. Most of the castles in Korea lie disintegrated, but over the years efforts have been put in to restore and maintain these historically important sites. 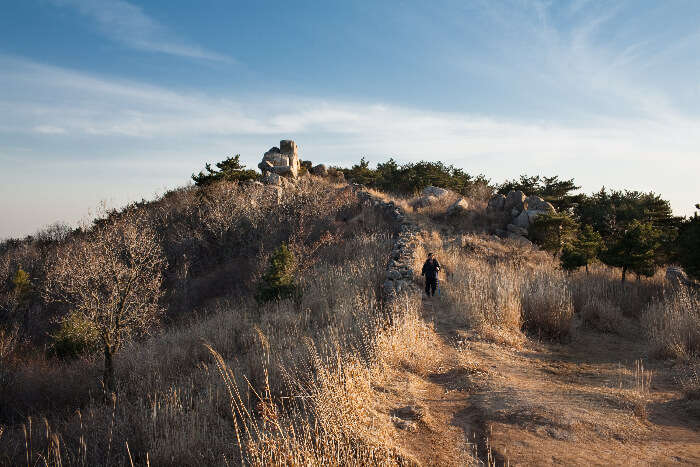 Geumjeongsanseong fortress is the result of the awareness that was gained following Japenese invasions in the past. The need for national defense was amplified when the attacks from sea increased. It is due to this urgency, the Geumjeongsanseong fortress was built. It is the largest mountain fortress in Korea and also makes for one of the most stunning short hikes in South Korea.

Must Read: Bukchon Hanok Village: Know The Historicity Of This Korean Village 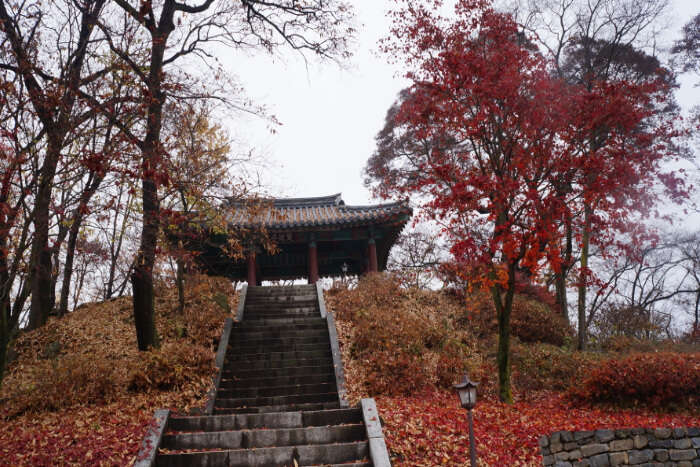 When the capital of Baekje Kingdom moved to Gongju, the Gongsanseong fortress was built. The fortress on the mountain peak served as a shield to the royal palace for almost sixty-four years. Imnyugak Pavilion, Manharu Pavilion, and the Lotus Pond are few important highlights within the walls of this fortress. The site has been restored and now possesses beautiful gardens, apt for a stroll while peeking into the history of Korea.

Suggested Read: 26 Places To Visit In Korea During Winter 2022 That Would Hook You With Their Charm

The Samnyeon Sanseong fortress is called three years mountain fortress due to the fact that it took 3 years to complete it. This fortress was built by the Silla Kingdom and is valuable for the unique techniques used in building the fortress. Silla kingdom used this fortress to attack different kingdoms, this fortress played an important role in the unification of Korea. This is again a typical mountain fortress as most of the Korean castles are. The most prominent feature of this fortress is the engraved calligraphy on the boulder at its entrance.

Suggested Read: Banpo Bridge: All You Need To Know For Your Visit To This Marvelous Attraction In 2022! 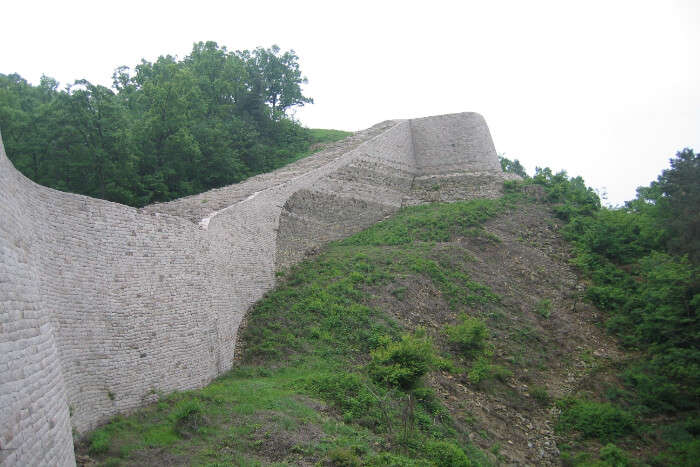 Jukju Castle is popularly known as the stone fortress. During the Goryeo period, this castle was used as a transport hub and a military stronghold and serves its purpose when faced with multiple attacks from the Mongol army. It takes you back to those times when fortresses were used to protect the country. Today there is a presence of pine forest within the walls of Jukju Castle which heightens the sense of solitude of the castle.

Suggested Read: 10 Things To Do In Koreatown That Will Knock Your Socks Off

Jinju castle is built on the banks of the river Nam and it is the most revamped fortress in Korea. On the grounds of the castle, Jinjo Museum is located, along with Hoguk Temple, and countless pavilions. It is one of the most visited and the most beautiful castles in Korea. Learn about the famous Imjin war fought in this castle where 70,000 Koreans lost their lives. Jinjo Museum basically was built to give tribute to those who lost their lives, one can witness antique Korean guns and memorials for heroic efforts in the museum. 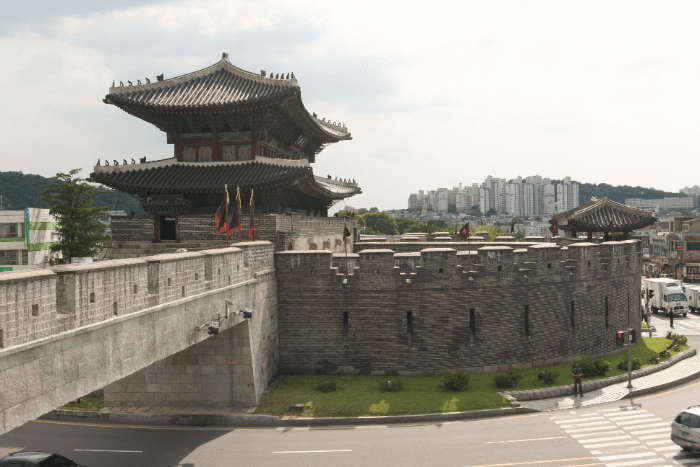 Hwaseong Fortress was built from 1794 to 1796 by the Joseon dynasty. The castle is spread in an area of six kilometers with splendid architecture and secret gates. Visit this castle to learn some amazing history that says this entire castle was built to honor the remains of a Joseon prince. It is also one of the grandest fortresses and a major tourist site in Korea, which was also selected as a UNESCO World Cultural Heritage site in 1997. This castle is popular among the hikers as it is surrounded by a great network of trails. It is also one of the most beautiful castles in South Korea. 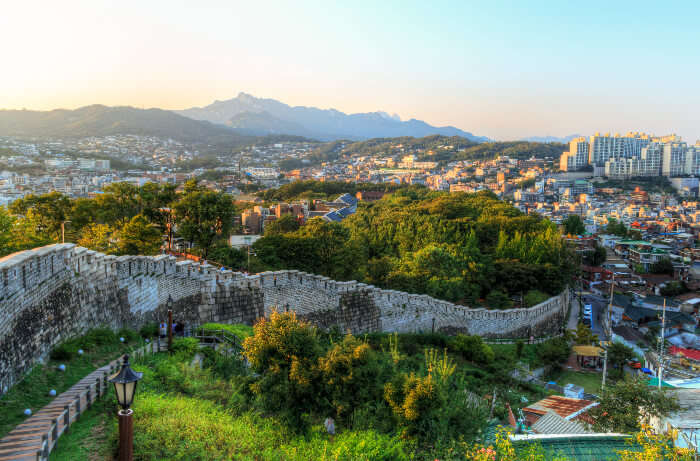 Fortress Wall of Seoul is a series of walls that encircled the entire city of Seoul to protect it from the invaders. The wall was built using stone, wood, and other material in 1396, it stretches 18.6 kilometers going through the ridges of four inner mountains which are Baegaksan, Naksan, Namsan, and Inwangsan. 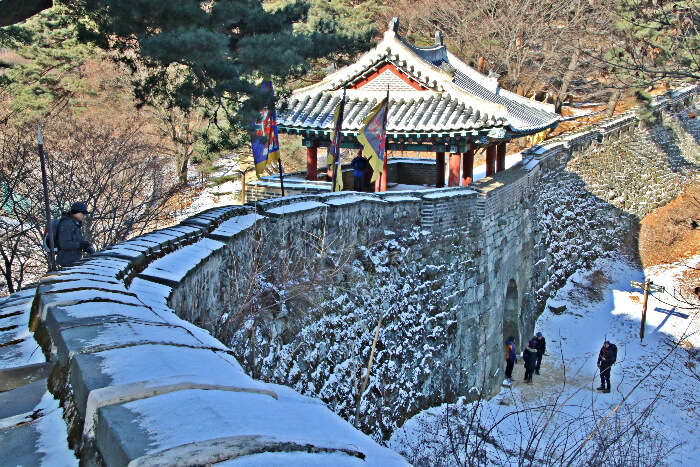 Namhansanseong Fortress is 25 kilometers far away from the southeast of Seoul, South Korea.” The fortress stretches 12 kilometers of area in length and shielded a vast area during Joseon Dynasty. This castle was also a spiritual symbol and also a place for military security, for the people of the Joseon Kingdom. This fortress is again a mountain fortress of Korea, keeping up with the typicality.

9. Gom0 Castle – The abandoned one 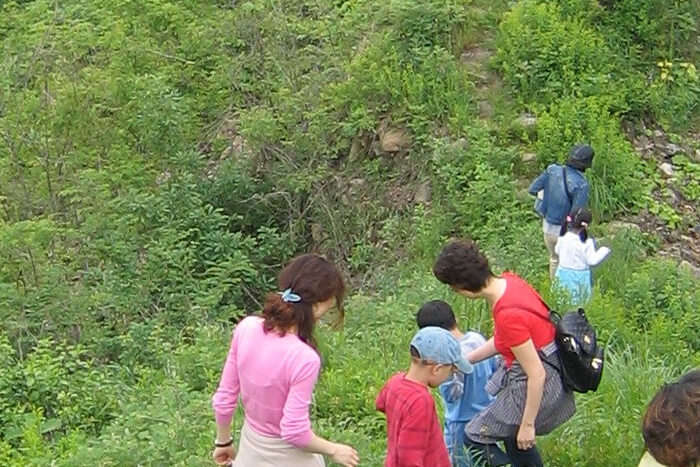 Gomo Castle is situated in Mungyeong town. The Castle has two gates, the south gate which has been restored along with its adjoining walls, and the west gate which remains a little messy requires a redone too. The castle stands in solitude and desolation as of now. 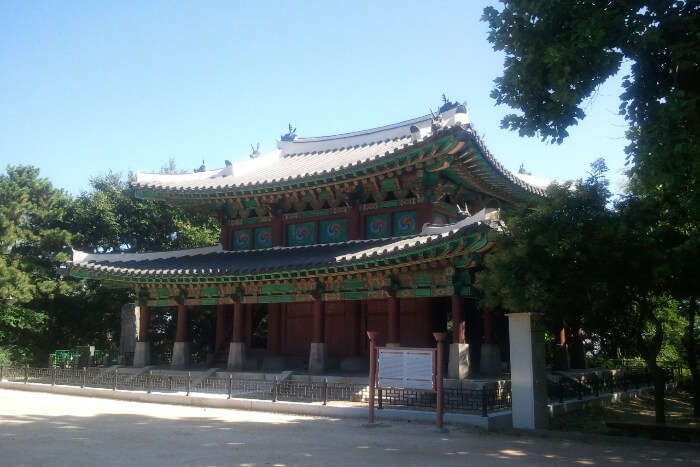 The Busanjinjisenong Fortress is located in Dong district and was earlier called Mangongdae in memory of the Ming dynasty. The fortress was divided into two, the wall-fortress and the mother castle. The material used in building this castle was stone, wood, and plaster walls.

Witness the history of Korea by exploring the beautiful Korean Castles. Few of them are well-preserved and attract tourists from all over the globe. So, go ahead and book your vacation to Korea with TravelTriangle. 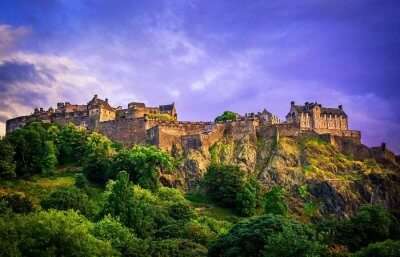 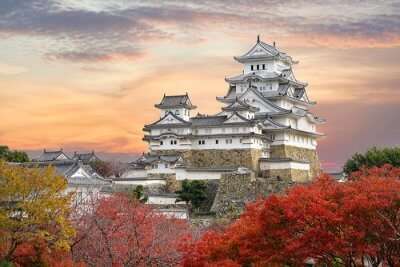 Himeji Castle: For A Mesmerizing Trip Through The Renowned Epic Architecture Of Japan! 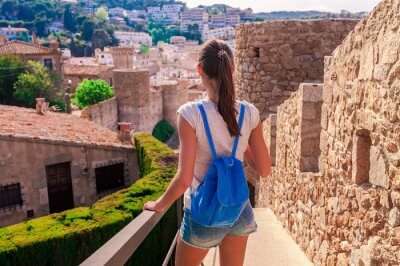 10 Enchanting Castles In Barcelona For The Lovers Of History And Art!