Majority of the attractions are located close to the hotel

You can consider staying at this budget friendly luxury hotel as an option if you want to stay away amidst natural beauty. The rooms are spacious along with contemporary facilities. Besides this, spa, gymnasium, and multi-cuisine restaurant are absolute delight.

The hotel is an incredible and lovely option for enjoying a quiet ambiance within the lush green side of Manali.

The hotel has all the facilities that families as well as business travelers love.

More than 50+ travelers preferred the incredible service provided by the hotel and rated it 10/10.

Highlighting sophistication and elegance, Fern Residency is set amidst a dreamlike location. Letting you enjoy the breathtaking vistas of snow-clad mountains, verdant valleys, and lush greenery, beautiful Hampta range, and apple orchards, the hotel is a perfect place to soothe your senses. Welcoming vacationers of all kinds including families, couples, and business, the hotel offers a multitude of services. What adds value to your stay are the personalised services by hospitable staff. From rejuvenating spa therapies for adults to exciting games for kids at the kids zone, everything about the hotel is class apart. Other than this, wonderful dining experiences are also extended at the on-site restaurant. With this and so much more, the hotel remarkably makes your vacation an unforgettable affair.

While staying at Fern Hotel in Manali, you can get to enjoy the best of Manali. Attractions such as Mall Road, Tibetan Monastery, Circuit House, Manu Temple, Hidimba Devi Temple, Solang Valley, etc. are just a short drive away from the property. Kullu–Manali Airport is the nearest airport to the hotel where you can reach within just 70 minutes via car ride. The hotel offers an airport shuttle for easy commuting at an additional cost.

Fill in the form and get a callback from our experts.

Know More about the Rooms

Luxury and grace is what this hotel is all about and you will find the same in all the rooms. Suiting varied preferences of travelers, the hotel offers many accommodation options. Each one is fitted with a plethora of essential amenities. Here are the 5 room types that Fern Residency, Manali offers:

Hotel Fern Residency truly makes your holiday a wonderful experience while offering a plethora of high-end facilities. Vacationers who are on their corporate trip are offered various business facilities at the on-site business center. They can conduct successful meetings and conferences. Car rental services are provided so that you can explore tourist attractions at your leisure. The on-site fitness center is a great place for travelers to keep up with their fitness regime. You may also avail of other conveniences including currency exchange, tour desk, laundry, and more.

Dining experience is another element that this hotel gets praised for. Green Leaf Restrobar – The World Cafe is the on-site restaurant offering an array of local as well as international delicacies. You may indulge in a delightful culinary experience while enjoying the majestic view of Manali Hills. Offering breakfast, lunch, and dinner, the restaurant is open from 07:00 am to 11:00. Moreover, special diet meals are also prepared on request.

Our travelers loved the recreational options available at the resort including an indoor pool, hiking, and live music 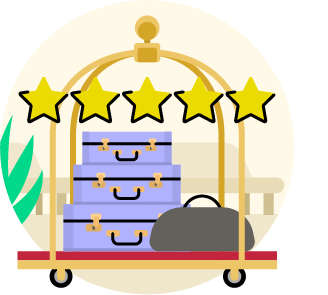 Queries about this hotel

Are customized meals offered at the on-site restaurant?

Yes, the chefs at the on-site restaurant prepare customized meals.

Is this hotel suitable for children?

Yes, the hotel is an ideal pick for young guests as well. Also, there are various entertainment options offered for them.

Which are some attractions placed near The Fern Residency?

These are some attractions where you can easily reach from the hotel:

Is there any private parking space in the hotel?

Yes, there is on-site parking which can be used for convenience of the guests.

What are the recreational activities available in the hotel?

There is a games room and fitness center in the hotel for the recreation of the guests.

Book Your Holiday With TravelTriangle. How It Works?

Let us know your travel requirements & submit your request 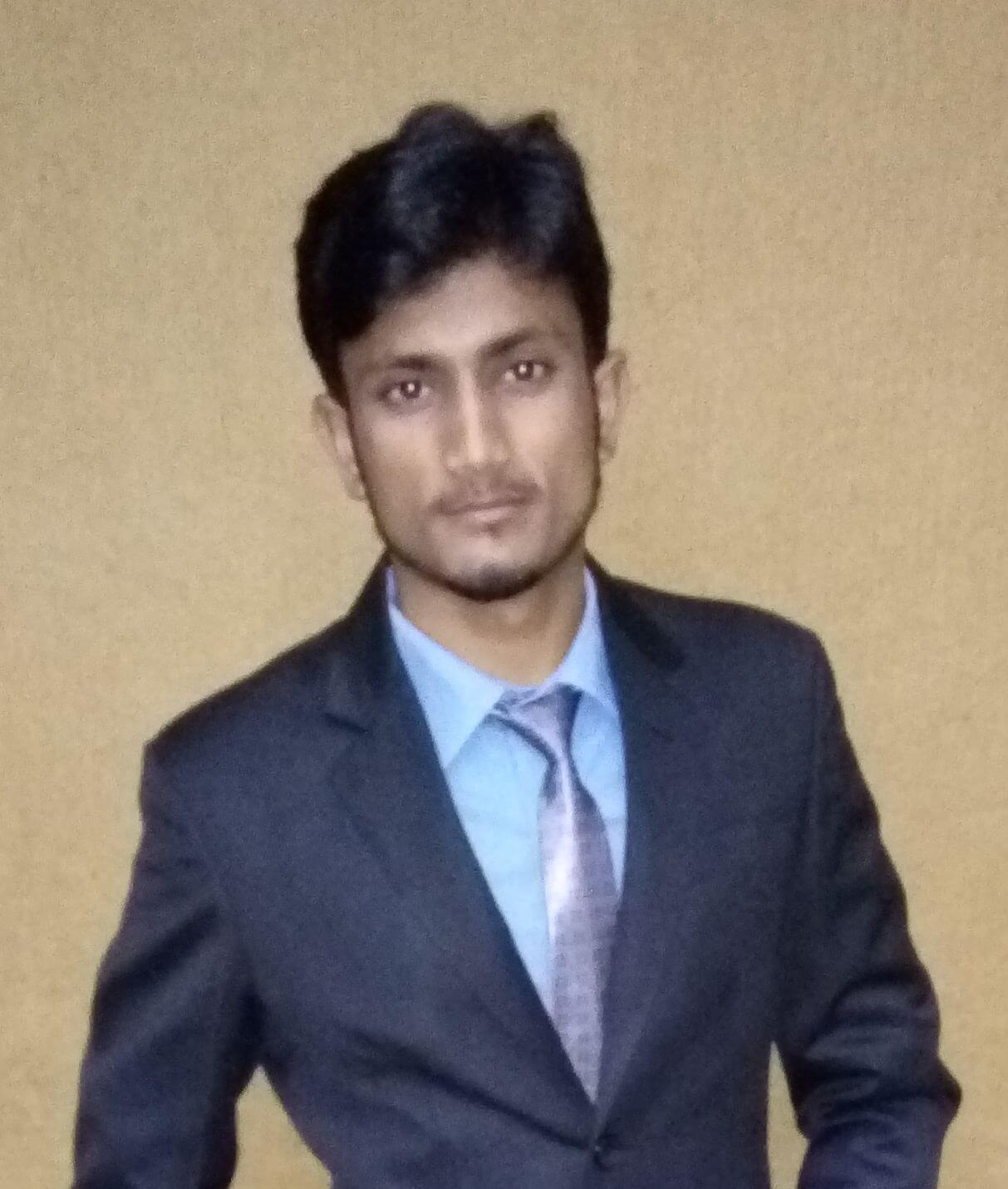 You can consider staying at this budget friendly luxury hotel as an option if you want to stay away amidst natural beauty. The rooms are spacious along with contemporary facilities. Besides this, spa, gymnasium, and multi-cuisine restaurant are absolute delight.

Known as the Himalayan Nyingmapa Gompa, which is one of the famous Buddhist monasteries in North India. Holding a strong importance among the devotees, this place boasts a beautiful architecture to admire.

Distance from the hotel: 3.8 Km

Situated amidst the beautiful peaks of the Himalayas, this beautiful temple is dedicated to Hidimba Devi who was the wife of Bheem. Standing the sky-touching cedar trees, this ancient temple holds much importance among the locals.

Distance from the hotel: 4.7 Km

Dedicated to Sage Manu, this magnificent temple is located in Old Manali amidst the mighty peaks of Himalayas. People from far and wide to seek blessing from the deity get spiritual enlightenment.

Distance from the hotel: 5.7 Km

View All Hotels
Summer Deal
31
%OFF

Exclusive Deal of TIH Grand Him Queen with Breakfast

₹1,998/-50% OffExact prices may vary based on availability.
Upto 3 StarsMealsSightseeing

₹4,375/-20% OffExact prices may vary based on availability.
HotelsMealsSightseeingStay Included

₹7,692/-35% OffExact prices may vary based on availability.
Upto 4 StarsMealsSightseeing

₹7,128/-6% OffExact prices may vary based on availability.
Upto 3 StarsMealsSightseeingTransfers

₹10,326/-8% OffExact prices may vary based on availability.
Upto 3 StarsMealsSightseeingTransfers

₹10,326/-8% OffExact prices may vary based on availability.
Upto 3 StarsMealsSightseeingTransfers

₹10,426/-6% OffExact prices may vary based on availability.
Upto 3 StarsMealsSightseeingTransfers

Connect with us on :