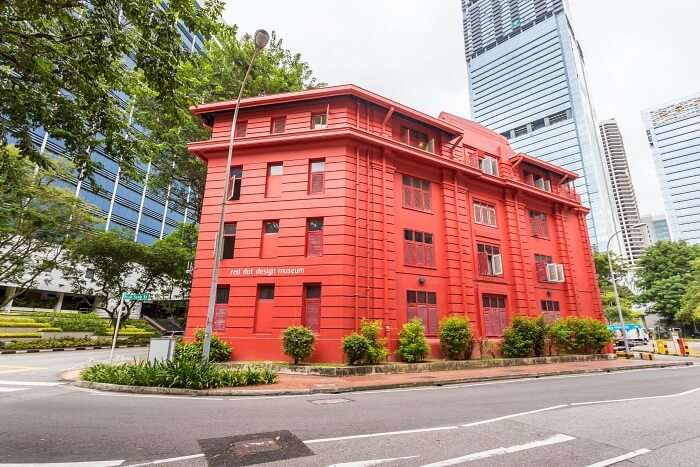 Merlion, half fish and half lion, is located on the coast of Merlion Park. There are many ways to take pictures while the mythical Merlion pours water into the bay.
The Merlion, a new version of a mermaid and a lion, is an icon in Singapore. There is probably a view of the Singapore National Park, the Lion Kegel Merlion and the Fish Corps.

The body symbolizes the humble beginnings of Singapore as a fishing village, while the Temasek number means “old coastal town” Javanese. Its head represents the original number of Singapore, Singapore or “lion city” in Malay. Today you can take a look at one of the best museums near Merlion Park. The statue of Merlion weighs 70 tons and is 8.6 meters high. This icon is a must for tourists visiting Singapore and other important places in the world. It was built by local artisan Lim Nang Seng, who joined Prime Minister Lee Kuan Yew at the spot where the Singapore River meets the sea. It was inaugurated on September 15, 1972, to welcome all tourists to Singapore.

With the completion of the construction of Esplanade bridge back in 1997, the statue is clearly visible from the coast. In 2002, it (Merlion) was moved 120 meters between its current position and current position at Merlion Park, Fullerton Hotel and Marina Bay. The park also has a smaller statue of Merlion. Known as the “Merlion cub”, it has a height of 2 meters and is very heavy. The original sculpture and the cub are the most famous among the country’s many Merlions.

The location of Red Dot Design Museum falls in the heart of the country’s most famous district, Marina Bay. The museum is located on the Marina Bay Boardwalk, which connects several attractions along Marina Bay. It is best to explore on foot or by bike. Since 1955, the museum chain has been an international showcase for outstanding industrial designs and products. The winners will be exhibited in their rooms in Essen. The second Red Dot Design Museum, built in Singapore in 2005, is the first and only one of its kind in Asia. The Red Dot Design Museum is not only a premier design museum, it is also an ideal destination for design enthusiasts who want to bring home a souvenir. Its museum shop is full of locally made products, from the Blackout Watch, an elegant and minimalist clock, to the LUMIO lamp, which looks like a hardcover book.

The city of Singapore used located in the southern part of the main island. Over time, urbanization has erased any differences that were between city and countryside. The built-up areas now cover a large part of the city. The oldest parts of the city have been significantly rebuilt, especially along the Singapore River, but also elsewhere in the country. When on a vacation in Singapore, do make sure you visit these museums near Merlion Park for a thorough tour.