Here’s How The Union Budget Will Affect Travelers In 2017! 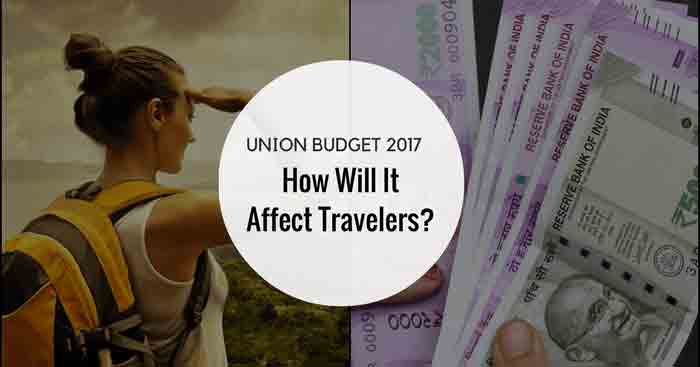 After the demonetization drive, a lot was expected from the Union Budget in Feb 2017. Arun Jaitley created history by being the first man to present both the General and Railway Budget together. The budget brought forth many changes and a lot of talking points for travelers.

The demonetization process run by the Indian government came through with a lot of challenges for everyone. A shortage of cash flow certainly provided a lot of hurdles for travelers especially in remote locations where the idea of electronic transactions is still a concept of the future. Here’s how the new budget affects your travel plans for 2017 : 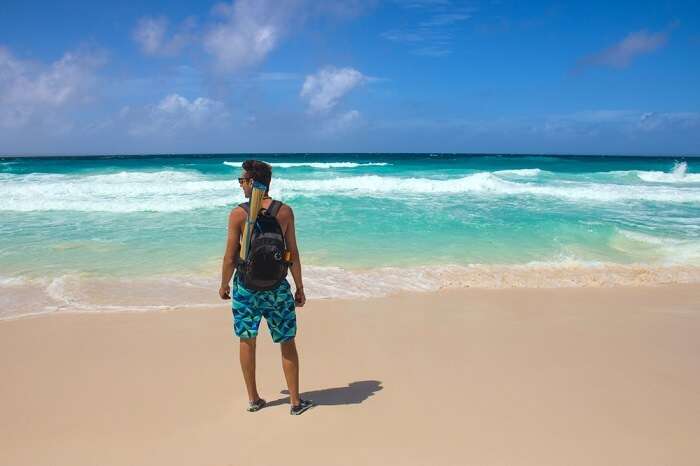 Train tickets to cost cheaper if booked online, as no service charge will be levied for travellers who will book rail tickets via IRCTC.

2. Ease in making a Passport

Head Post Offices will now double up as passport offices to ease the strain on Passport Seva Kendras across the country.

3. Referral and Cash back scheme benefits for BHIM app users

To help promoting the usage of cashless transactions through UPI (Unified Payment Interface) via the BHIM mobile app, the government will introduce cash back and referral bonus schemes for people who make their payments via BHIM application.

The usage of BHIM mobile apps across India will help travelers who visit remote locations where the use of e-transactions was earlier negligible or non existent.

In an effort to increase connectivity and ease travel within India, the government has sanctioned 3,500 km of new railway track to be built for the upcoming financial year.

5. Travel made easier for differently-abled people

In an effort to provide better amenities to travelers in Indian railways, the government introduces ‘Coach mitra’ facility– a single window grievance portal for all complaints regarding to the train journey.

The government slashed down the personal income tax rates for people coming in the slab of INR 2,50,000- 5,00,000 from 10% to 5% to ease the burden of demonetization and put more money in the pockets of the middle class people.

Here is how people reacted on twitter to the Union Budget 2017 presented by Arun Jaitley:

Starting with the Prime Minister..

Budget 2017-18 respects the honest taxpayer & paves the way for clean politics & political funding, which is strongly needed in a democracy.

And followed by mixed reviews from others..

#Budget2017 has done away with Modi’s Smart Cities and Bullet Trains and now focusing on UPA’s MNREGA.

A controversial #Budget2017 which is clueless, useless, baseless, missionless and actionless. Heartless 1/4

No big surprises in #Budget2017 .Some good corrective steps though but people who stood in lines during demonetisation were expecting more. — Sudhir Chaudhary (@sudhirchaudhary) February 1, 2017

Whereas, some saw the funny side to the budget..

Dont shy away from expressing your opinions on #Budget2017. If Abu Azmi can be an expert on Women Safety, we can surely be experts on budget

Congress must be wondering if they can declare the budget as anti-poor right now, or should they wait till the speech is over.